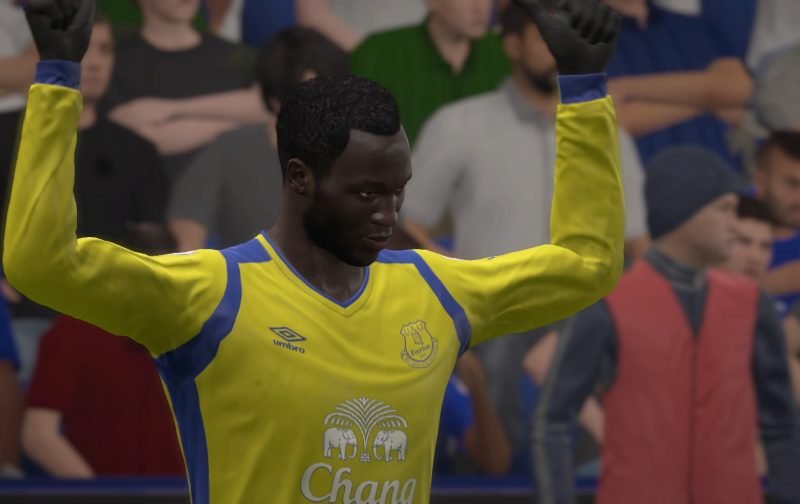 Ahead of Boxing Day’s Premier League clash between Leicester City and Everton at the King Power Stadium (15:00), Shoot! took to FIFA 17 to predict this festive fixture.

The Foxes, who famously lifted the 2015-16 top-flight title last term, have endured a difficult title defence this campaign, heading into Christmas in 15th place, just three points above the relegation zone after their opening 17 fixtures.

Meanwhile The Toffees, who are looking to bounce back from their last-gasp Merseyside Derby defeat (0-1) to arch-rivals Liverpool on Monday night, will be eager to record their seventh Premier League win of the campaign under manager Ronald Koeman heading into the New Year. 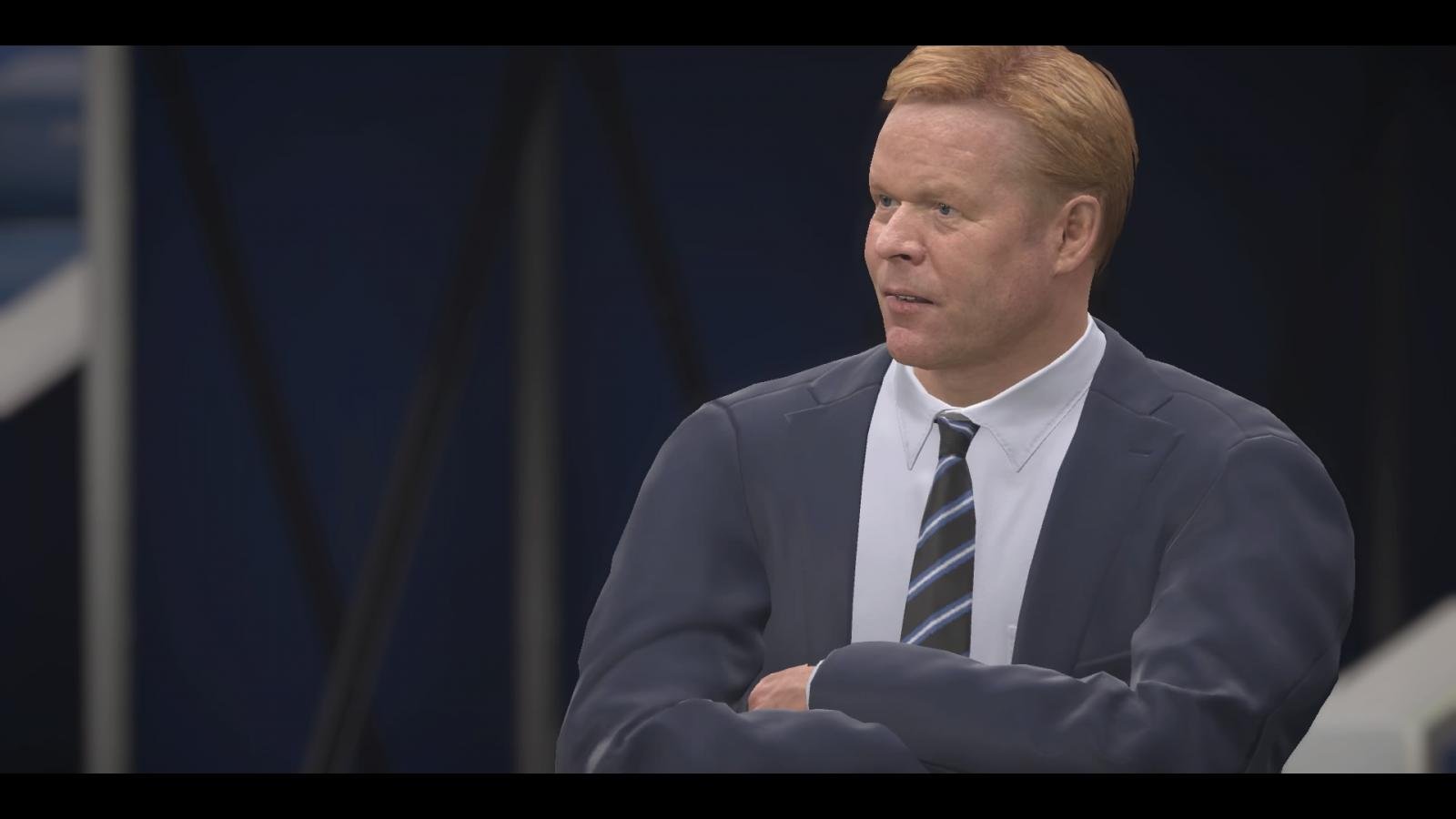 Having simulated this Premier League fixture, unfortunately even the gaming world couldn’t turn around Leicester’s top-flight troubles around, as the defending league champions suffered a 1-0 defeat on Boxing Day.

Striker Romelu Lukaku netted the only goal of the game shortly before half-time, sliding in at the back post to convert Kevin Mirallas’ driven cross – that his tenth league goal of the 2016-17 season. 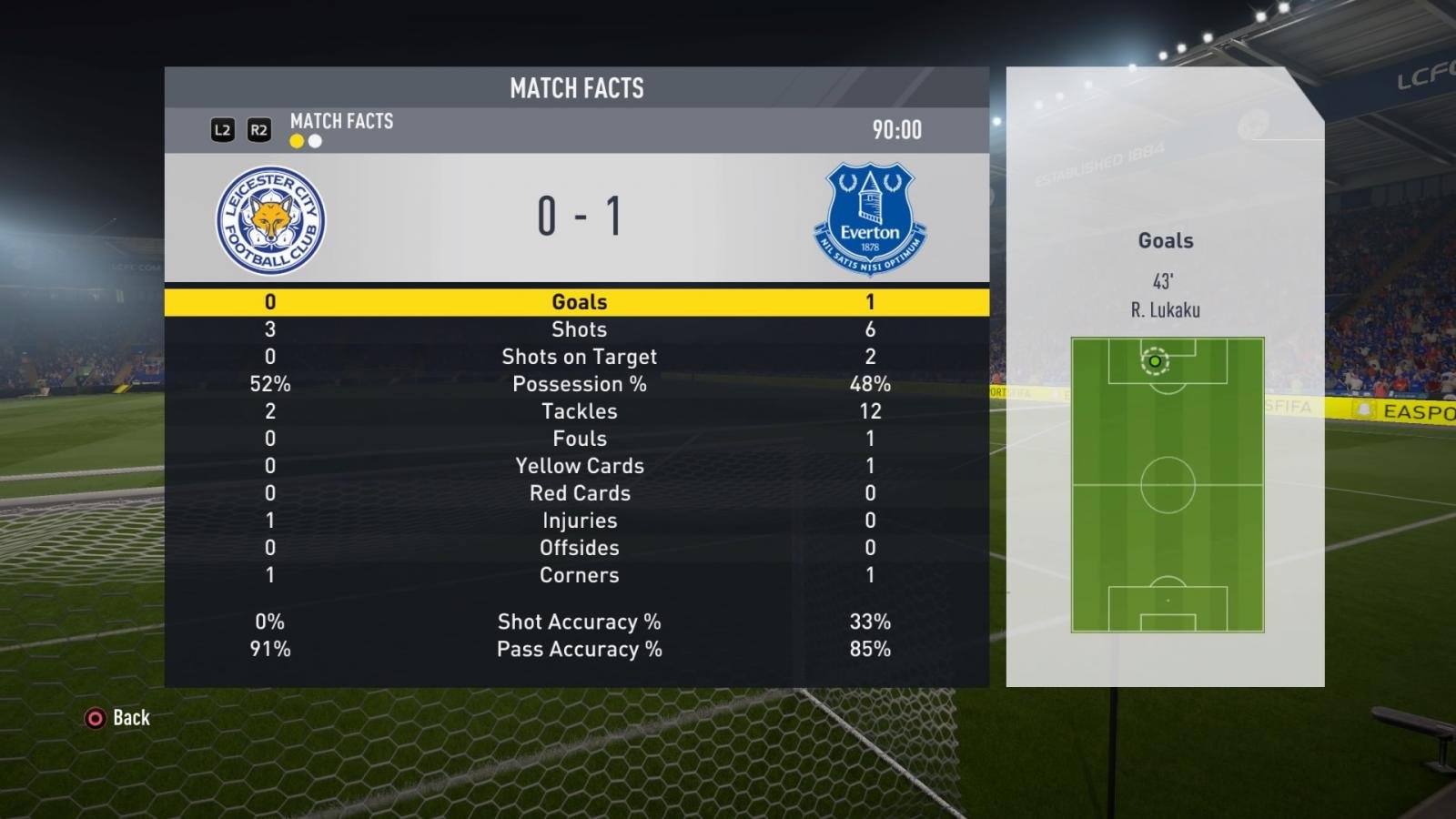