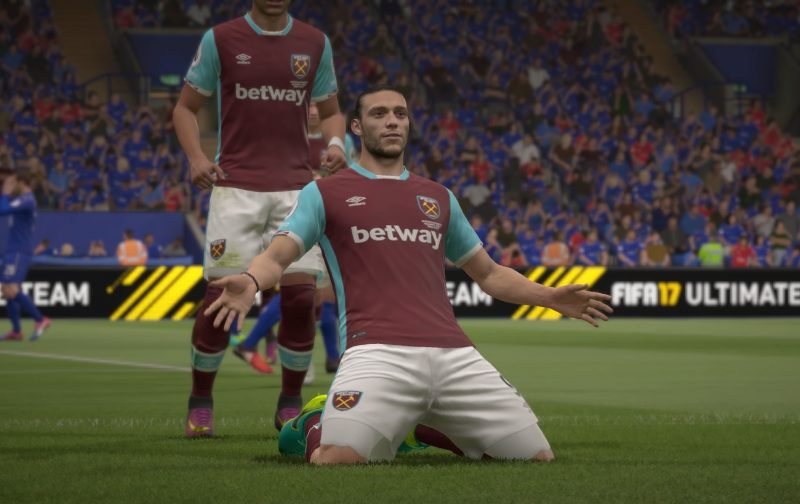 Ahead of Saturday’s Premier League clash between Leicester City and West Ham United at the King Power Stadium (15:00), Shoot! took to FIFA 17 to try and predict each club’s final result of the calendar year.

The Foxes, who remarkably won the 2015-16 top-flight title last term, are looking to bounce back at home following Boxing Day’s 2-0 defeat to the hands of Everton.

Meanwhile The Hammers, who have remained undefeated in the Premier League since December 11, are searching for their fourth successive league victory after respective wins over Burnley, Hull City and Swansea City. 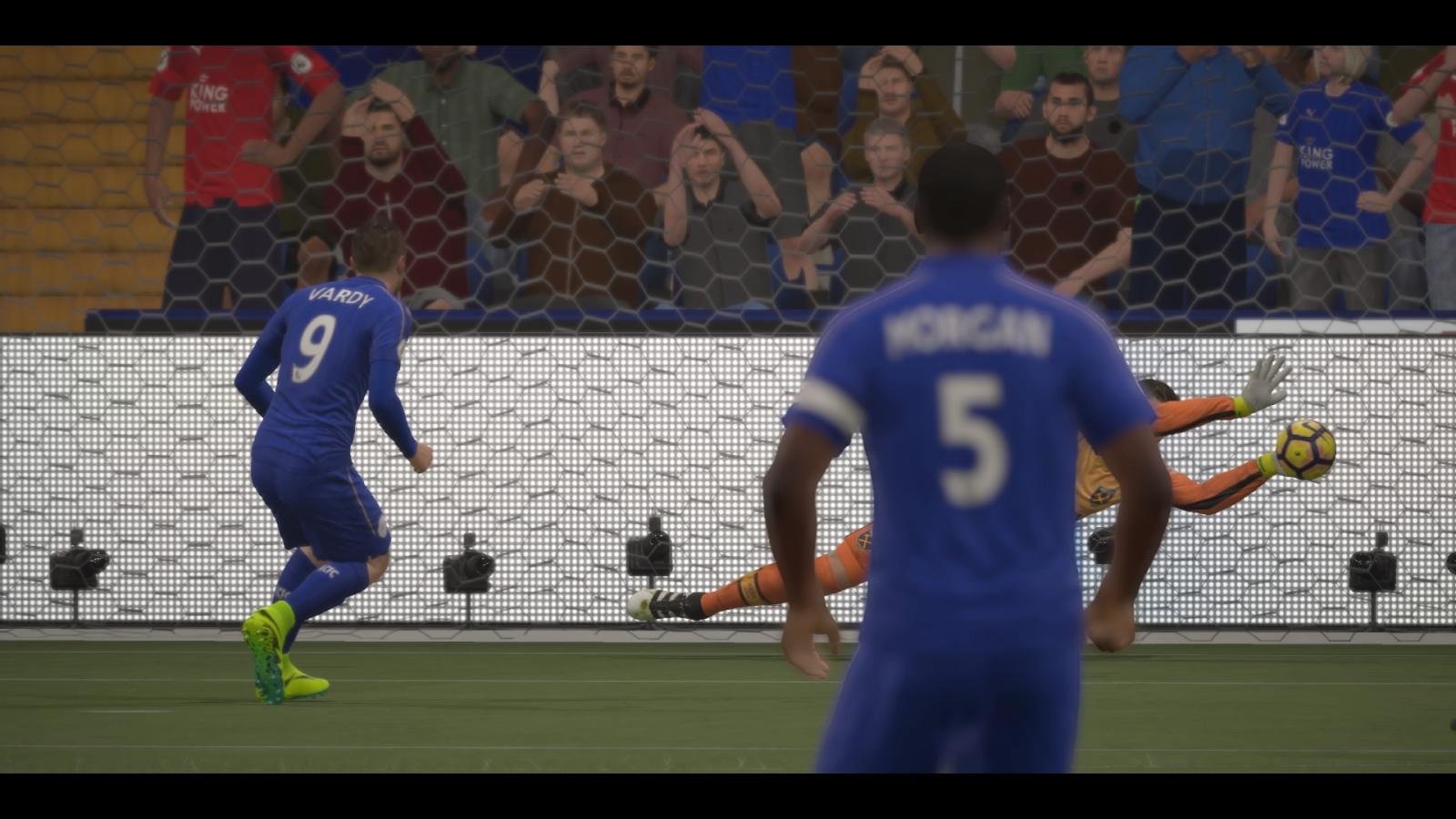 And it was the visitors who extended their unbeaten league run to five matches after bagging all three points in Leicester – on FIFA 17 anyway!

The Hammers left it late to wrap up their fourth successive Premier League victory, with substitute Andy Carroll blasting home Dimitri Payet’s low cross from the left-hand side in the 81st minute – the England international’s second league goal in as many games.

But, the drama wasn’t over yet! Michail Antonio brought down Marc Albrighton in the penalty box deep into injury-time, but goalkeeper Adrian brilliantly denied Jamie Vardy’s last-gasp penalty (Pictured above) to restore the away side’s lead in the dying embers of the match.

Be sure to stay in your seats until the very end tomorrow! 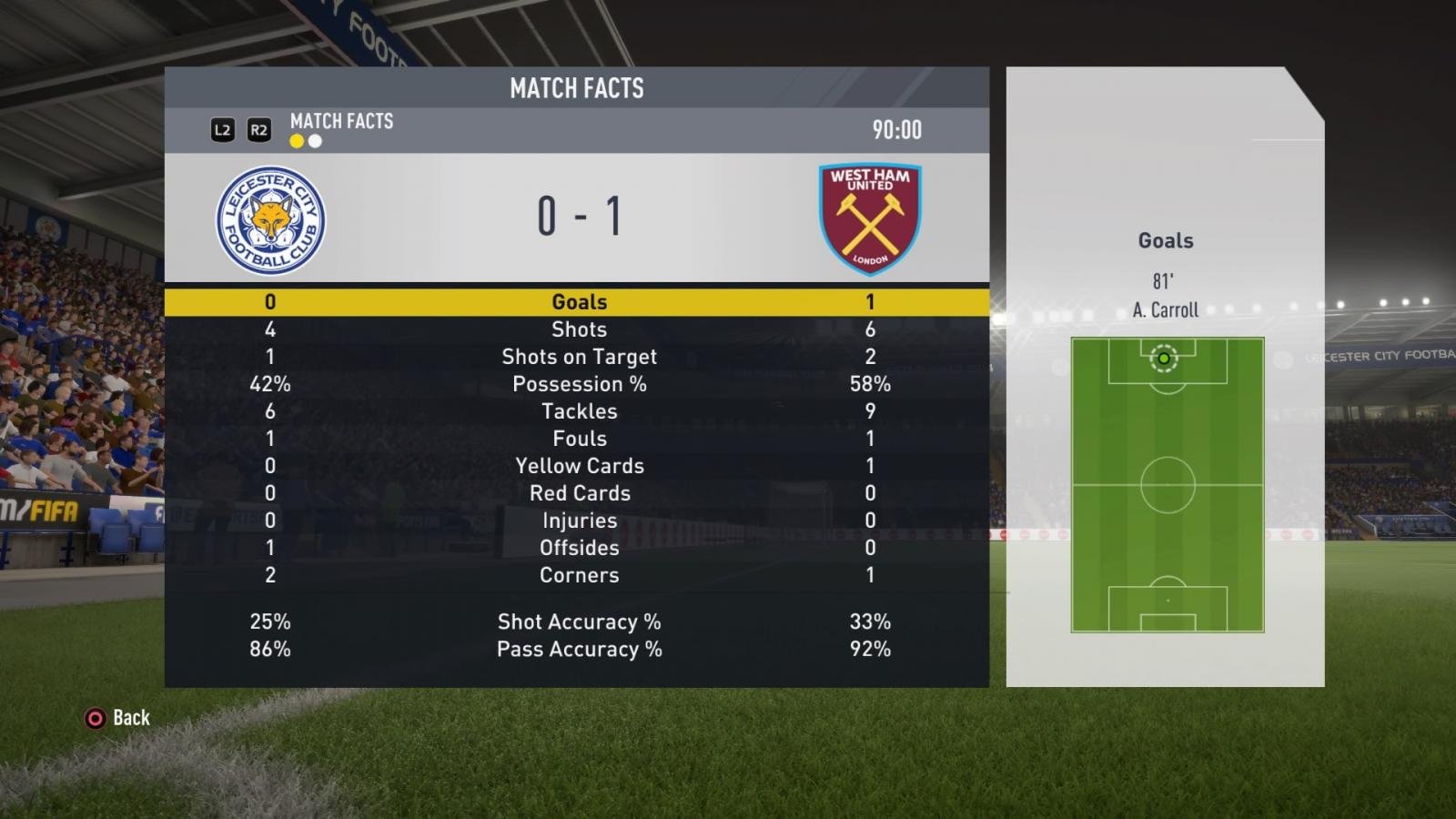