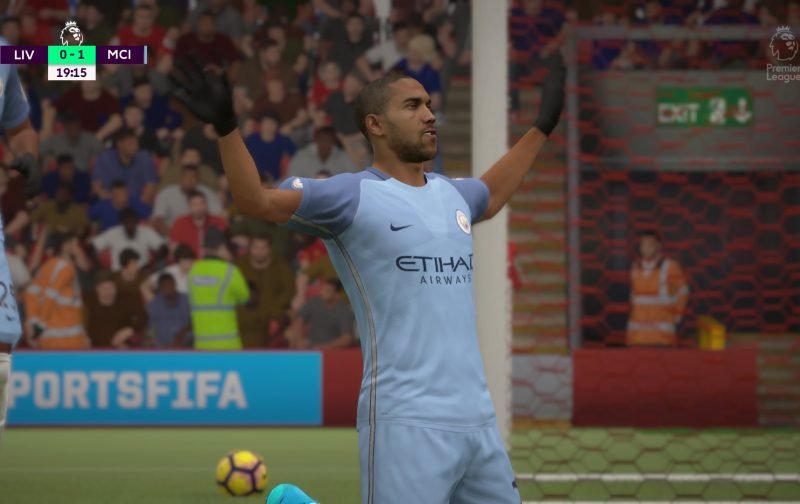 Ahead of Saturday’s Premier League clash between Liverpool and Manchester City at Anfield (17:30), Shoot! took to FIFA 17 to try and predict each club’s final result of the calendar year.

The Reds, who moved back up to second in the top-flight standings following their 4-1 victory against Stoke City on Tuesday, are searching for their fourth successive league victory this evening.

Meanwhile The Citizens, who trail today’s opponents by just a point in the table prior to kick-off, are also looking for their fourth consecutive Premier League win after beating Hull City (0-3) last time out. 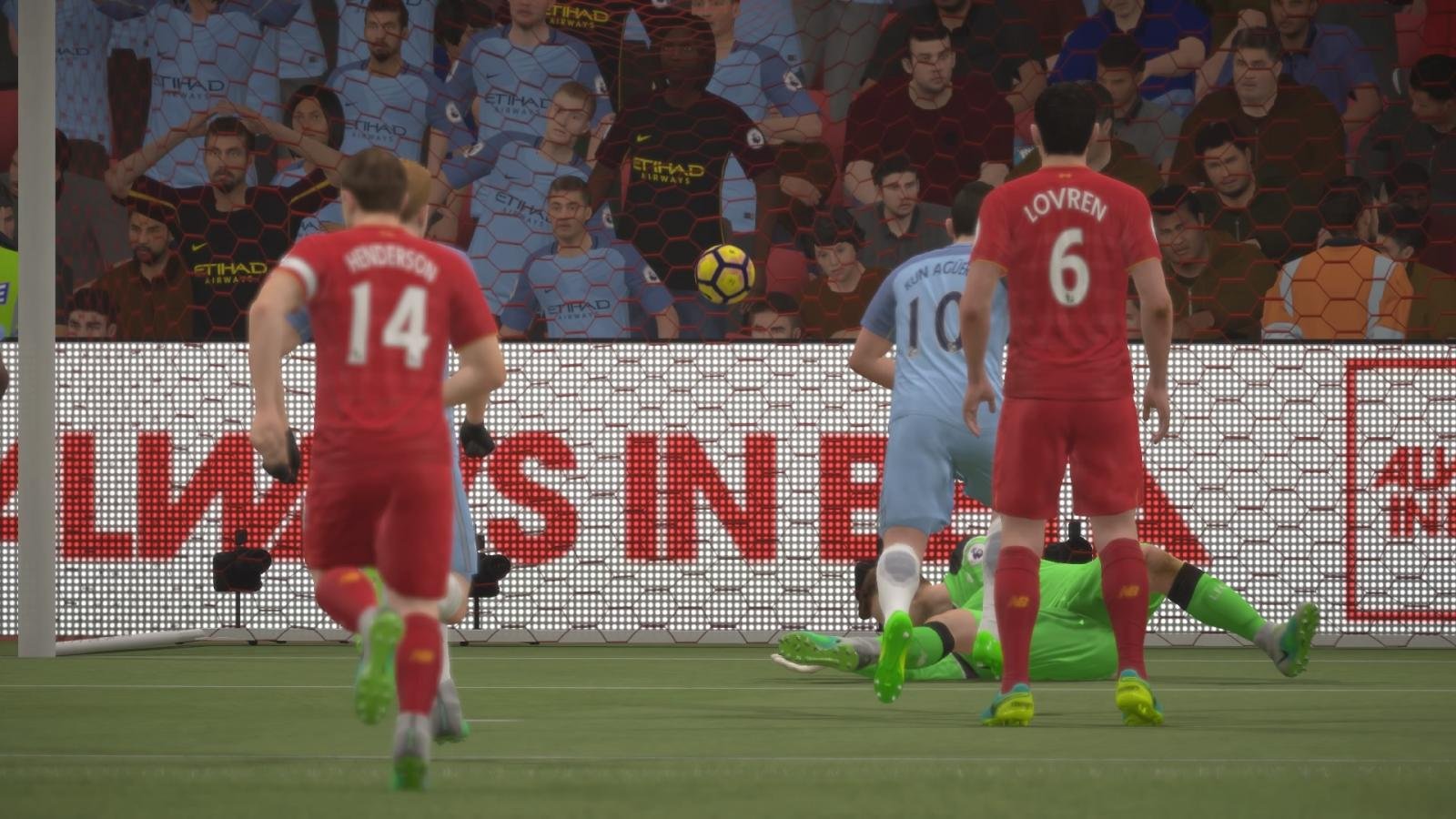 But with star striker Sergio Aguero (Pictured above) returning from a four-game suspension for the visitors, it was Manchester City who impressed in Merseyside and claimed all three points with an impressive 2-0 win – on FIFA 17 anyway!

Raheem Sterling pulled the ball back for an advancing Gael Clichy to break the deadlock from close-range after 20 minutes, before the England winger then teed up Aguero for his 11th Premier League goal of the season, just four minutes after the restart, despite Liverpool goalkeeper Simon Mignolet getting a hand to his effort.

If this result was to come true this evening, Pep Guardiola’s men would move two points clear of their title rivals. 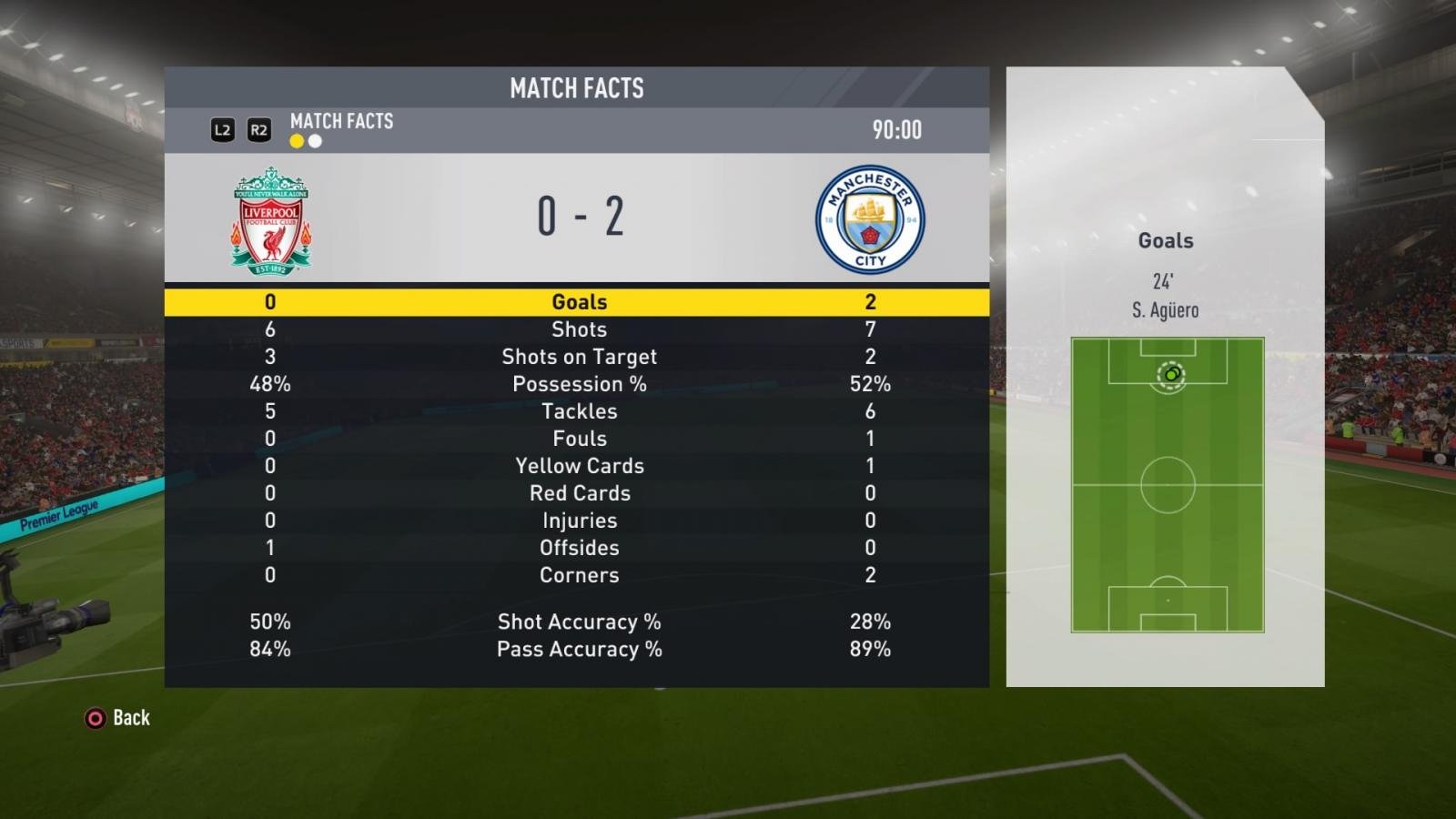