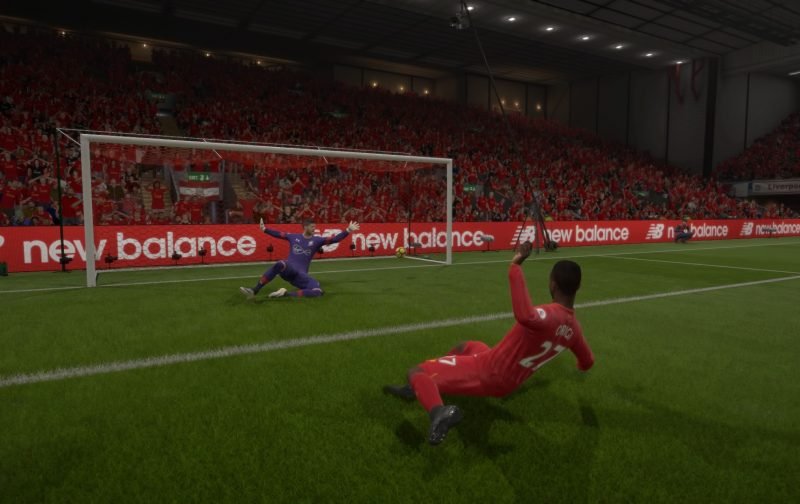 Ahead of Wednesday’s EFL Cup semi-final second leg clash between Liverpool and Southampton at Anfield (20:00), Shoot! turned to FIFA 17 to try and predict which side would progress to the final at Wembley Stadium.

The Reds, who surprisingly lost 3-2 at home to Swansea City in the Premier League at the weekend, are aiming to reach their second successive League Cup final tomorrow night. 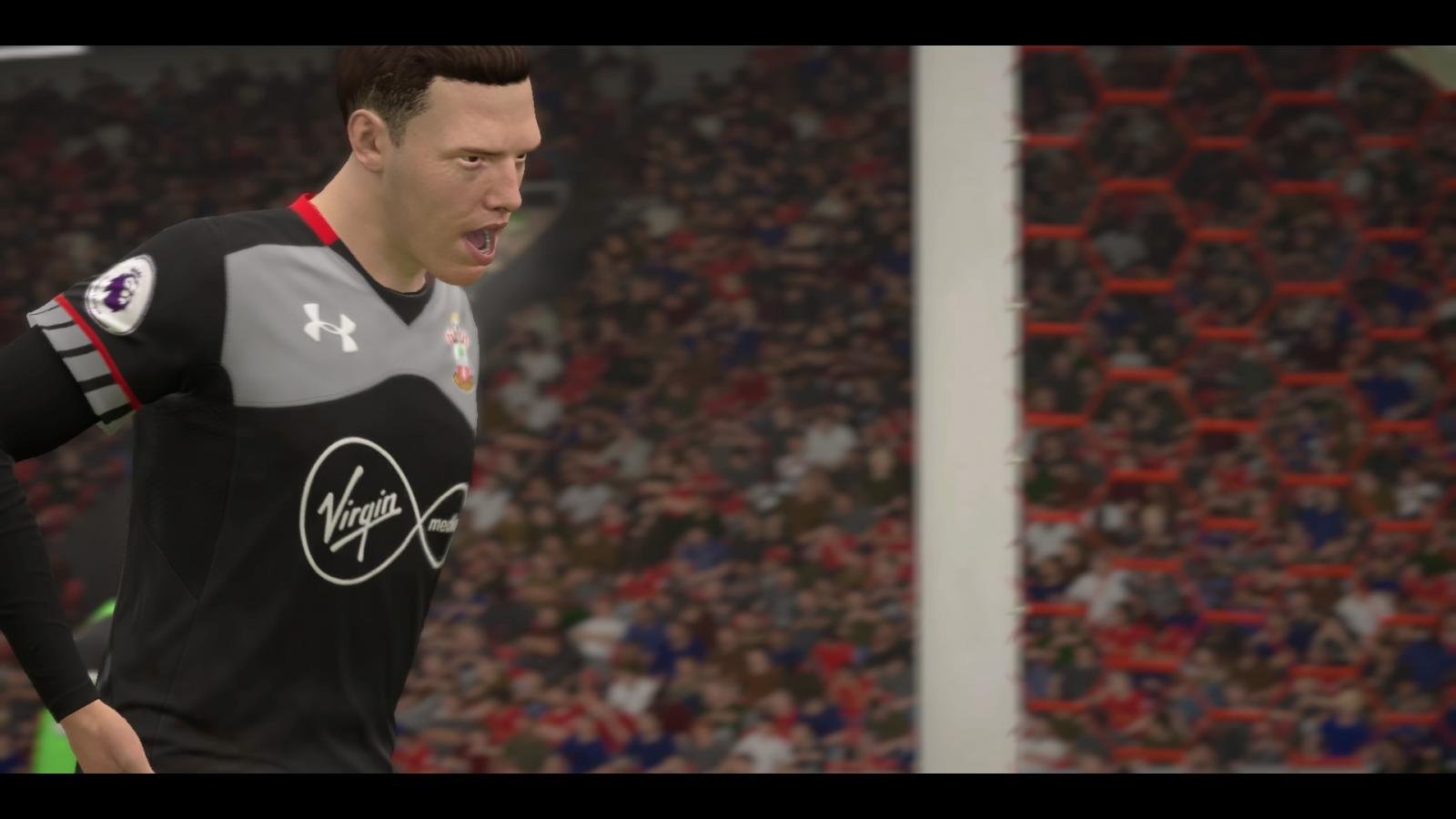 And Southampton’s first leg advantage proved crucial as the away side secured their spot in the 2017 EFL Cup final – their first League Cup final since losing 3-2 to Nottingham Forest back in 1979 – after securing a 1-1 draw on Merseyside, completing a narrow 2-1 aggregate win – on FIFA 17 anyway!

The Saints flew out of the traps and dominated proceedings right from the referee’s whistle, before making their possession count when midfielder Pierre-Emile Højbjerg (Above) netted his first goal for the club by sliding in to convert Nathan Redmond’s drilled cross after 16 minutes.

Shortly after the half-hour mark, with The Reds 2-0 down on aggregate, forward Divock Origi pulled one back for the hosts (Featured image), although Jurgen Klopp’s side couldn’t find an eventual second strike to force extra-time. 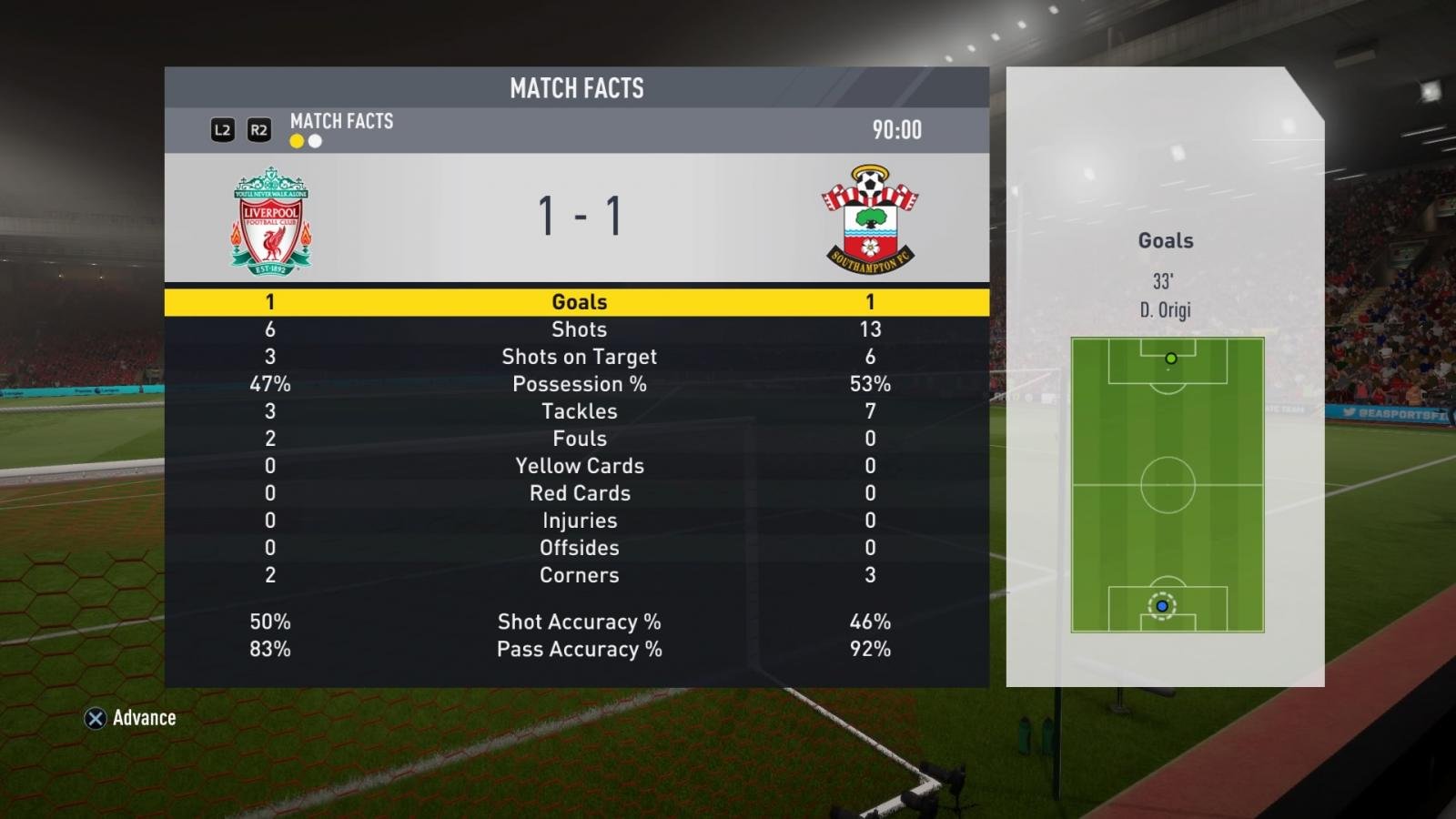