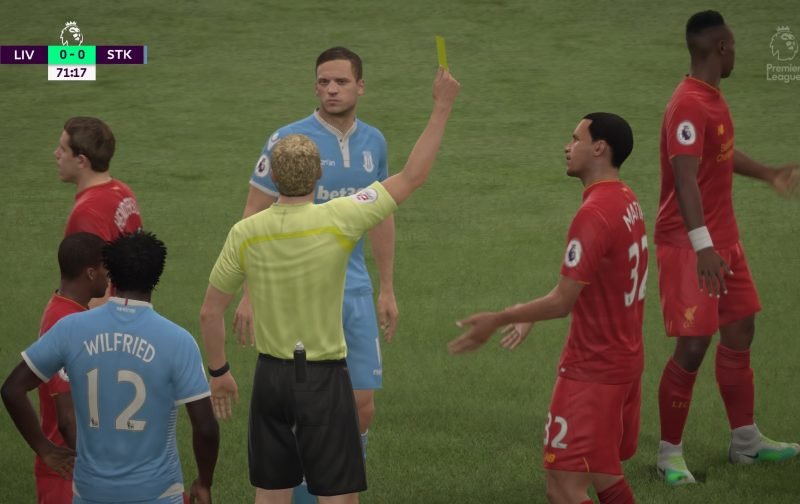 Ahead of Tuesday’s Premier League clash between Liverpool and Stoke City at Anfield (17:15), Shoot! took to FIFA 17 to predict this festive fixture.

The Reds, who had scored the most league goals during their opening 17 fixtures (41) in the run up to Christmas, are hoping to seal a third successive top-flight victory.

Meanwhile The Potters, who spent Christmas Day 11th in the league table, with 21 points on the board, are looking for their first away win since November 27 (v Watford). 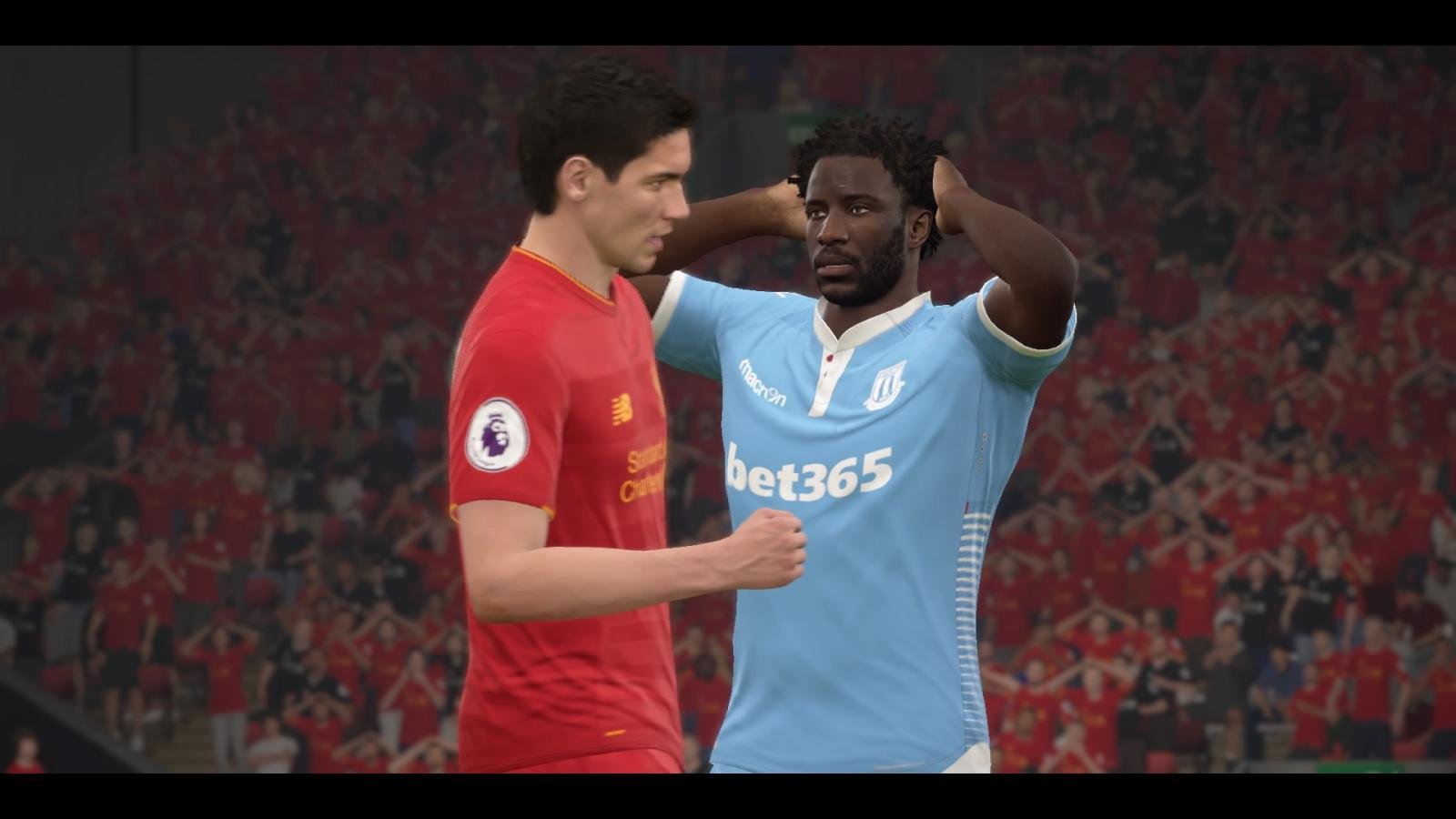 All we’ll say is, we hope Boxing Day entertained you enough… As this game ended in a dull 0-0 affair – on FIFA 17 anyway!

With only four shots on target throughout the 90 minutes on Merseyside, between both teams, there wasn’t too much to shout about in this Premier League tie, although Xherdan Shaqiri could have snatched all three points for the visitors, but his neat turn and first time effort late on rebounded off the post.

Fingers crossed this evening’s real game is much more appetising! 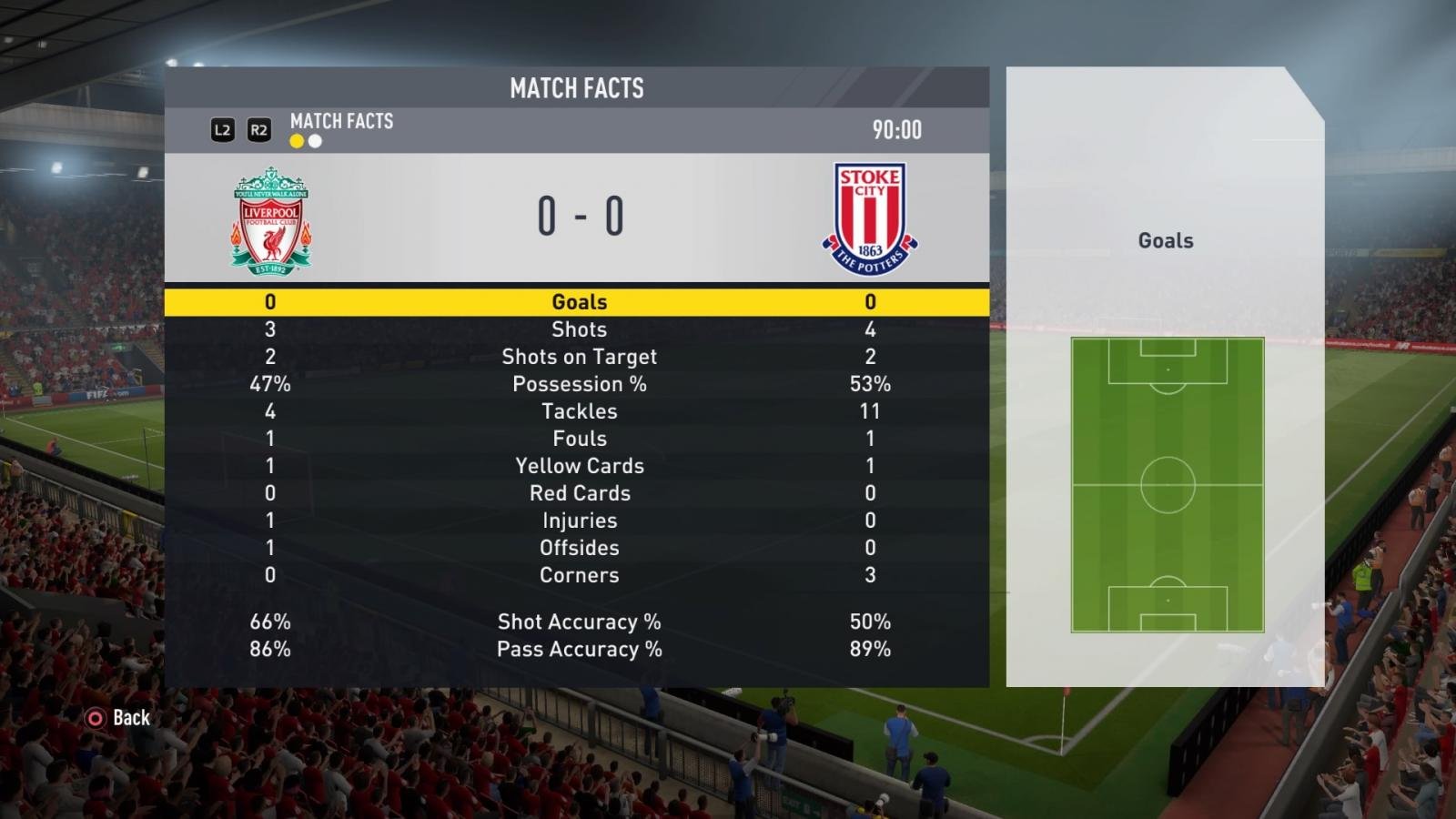