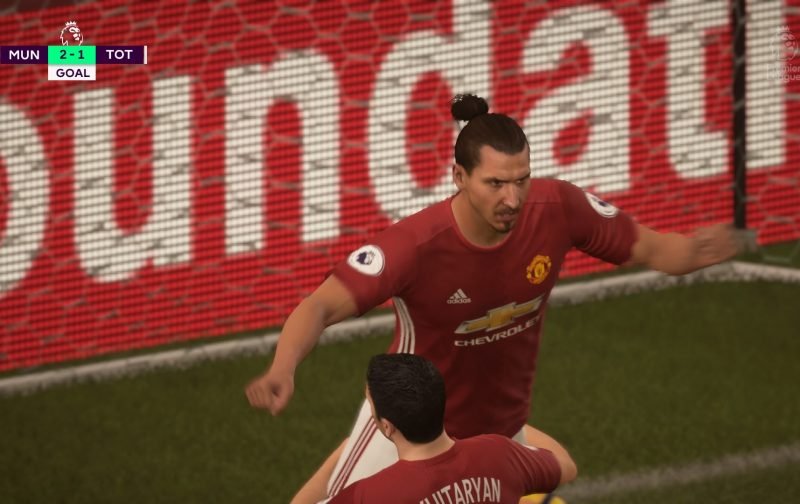 Ahead of Sunday’s Premier League clash between Manchester United and Tottenham at Old Trafford (14:15), Shoot! took to FIFA 17 to predict this afternoon’s scoreline.

The Red Devils, who defeated Zorya Luhansk 2-0 away from home in the Europa League on Thursday night, are looking to record their first league victory since November 6 after being pegged back to a 1-1 draw at Everton last weekend.

Meanwhile Spurs, who fought off CSKA Moscow 3-1 at Wembley in the Champions League in midweek, are six points ahead of United in the league table following last weekend’s 5-0 thrashing of lowly Swansea City at White Hart Lane. 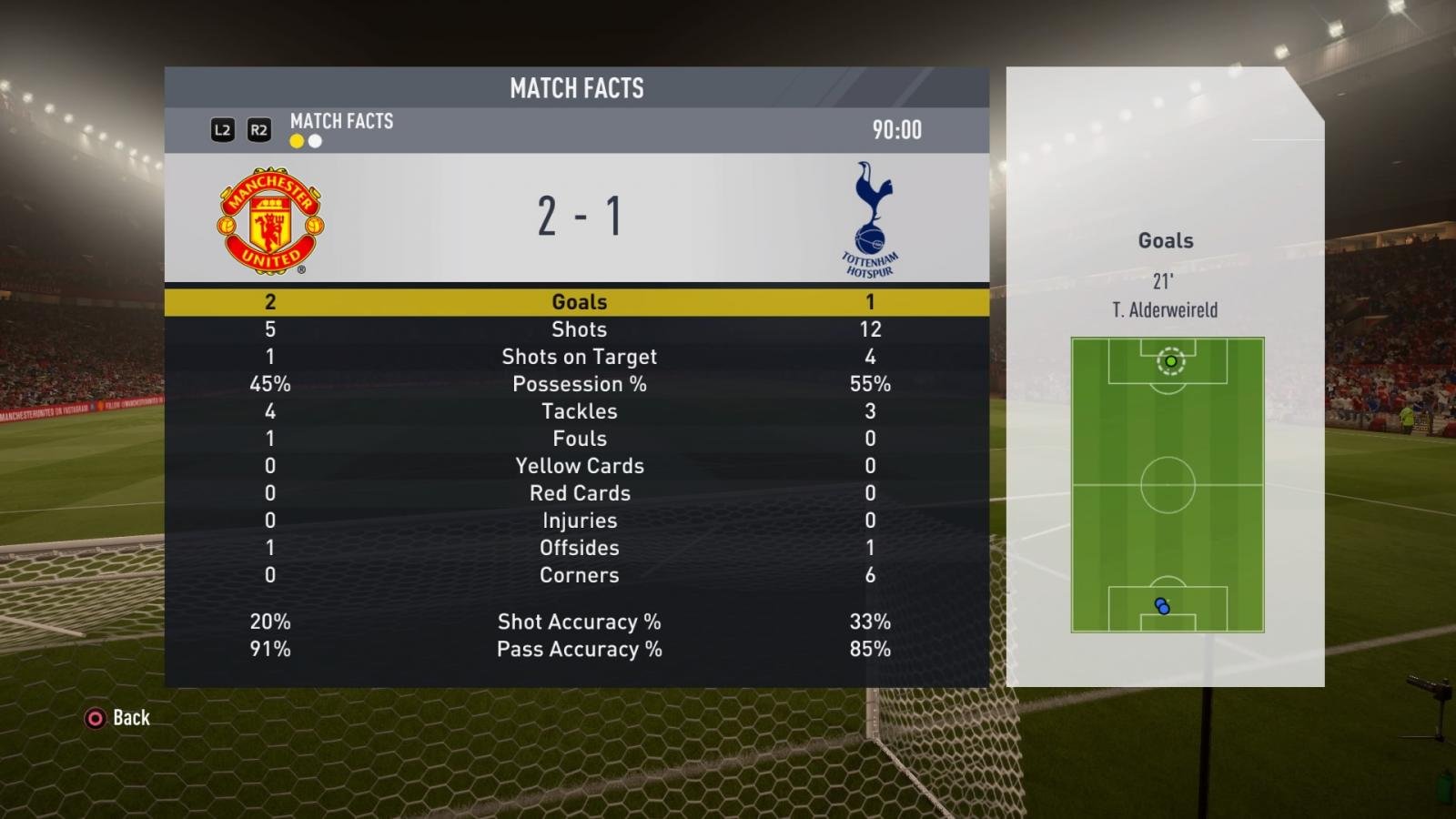 But could Jose Mourinho’s men reduce that gap today? Well, according to FIFA, yes!

Despite Tottenham taking the lead at The Theatre of Dreams, United roared back late on in our simulation game and snatched all three points thanks to a late, late brace from star striker Zlatan Ibrahimovic.

What do you think the Manchester United vs Tottenham scoreline will be?