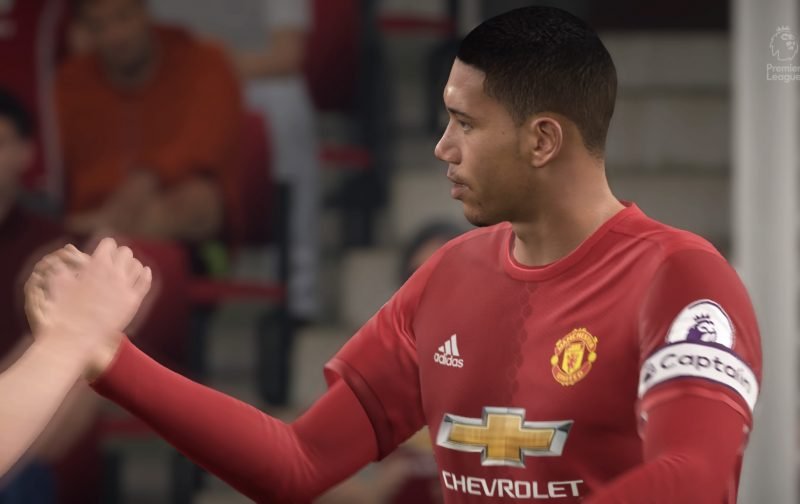 Ahead of Tuesday night’s League Cup semi-final first leg clash between Manchester United and Hull City at Old Trafford (20:00), Shoot! took to FIFA 17 to try and predict the scoreline.

The Red Devils, who eased past West Ham United (4-1) in the quarter-finals back in November, come into this game off the back of defeating Championship side Reading 4-0 in the FA Cup third round on Saturday.

Meanwhile The Tigers, who fought off Newcastle United in the previous round through a penalty shootout (1-1 AET), also advanced into the fourth round of the FA Cup at the weekend after beating fellow Premier League side Swansea City 2-0 at the KCOM Stadium. 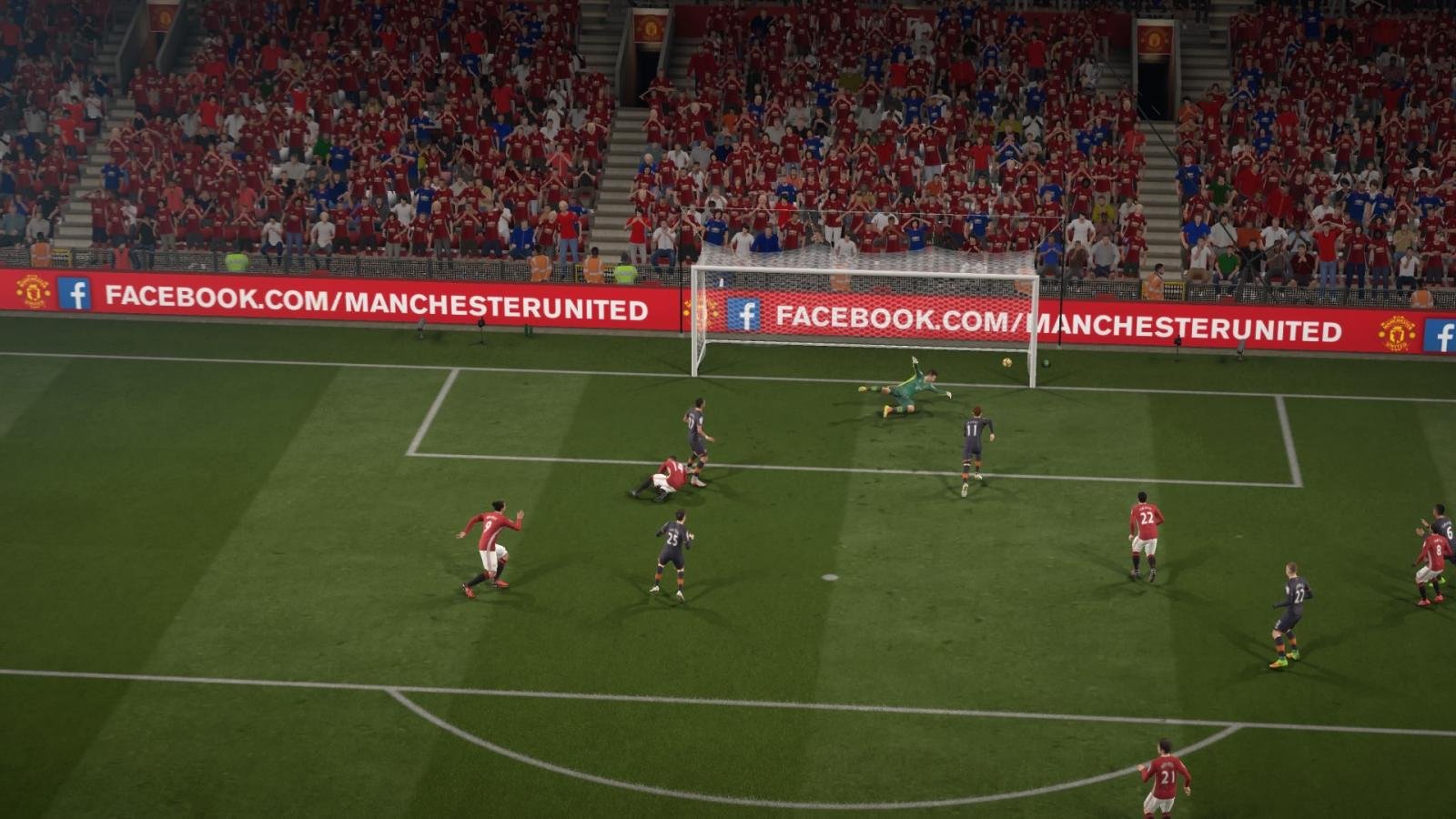 But it was Jose Mourinho’s hosts who inflicted a first defeat on new Hull City boss Marco Silva, as United ran out 2-0 winners in this first leg meeting – on FIFA 17 anyway!

Star striker Zlatan Ibrahimovic started the game and opened the scoring within 13 minutes at The Theatre of Dreams, converting a spot-kick after Robert Snodgrass brought down the Swedish star in the 18-yard area.

The Red Devils boasted possession throughout the tie, but lacked ruthlessness in the final third, as the home side pushed for a second goal.

They did eventually double their lead with eight minutes remaining, but in fortuitous circumstances.

Juan Mata’s cross was headed in by Hull defender Ahmed Elmohamady (Pictured above), under pressure from substitute Jesse Lingard, as the ball trickled past his own goalkeeper David Marshall.

Advantage Manchester United ahead of the semi-final second leg on January 26. 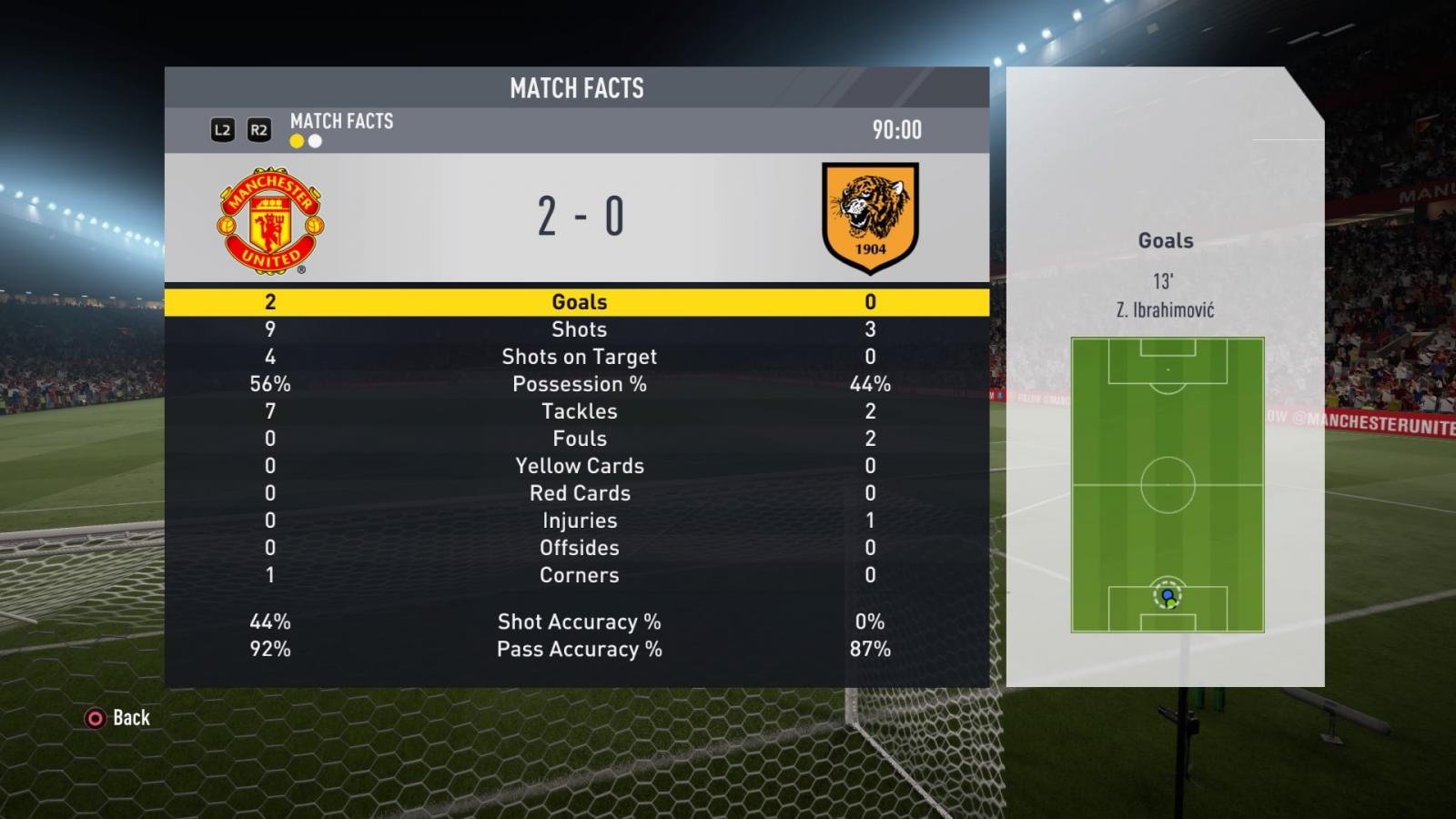