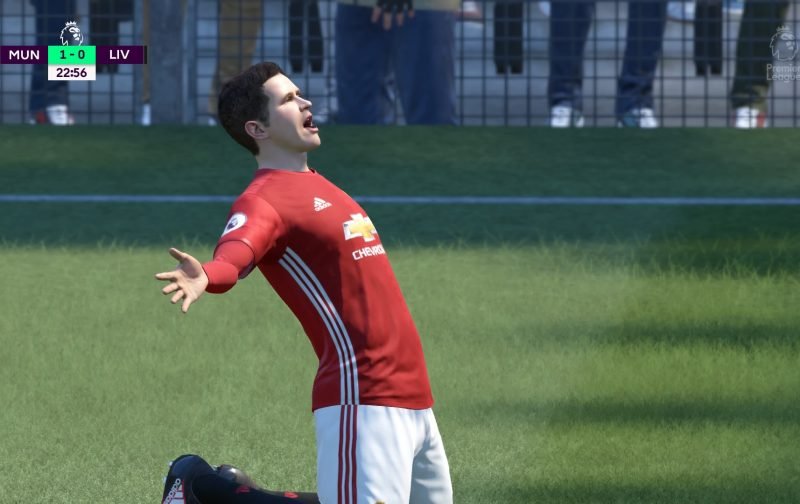 Ahead of Sunday’s Premier League clash between rivals Manchester United and Liverpool at Old Trafford (16:00), Shoot! took to FIFA 17 to try and predict the scoreline.

The Red Devils, who are without centre-half Eric Bailly due to his participation at the 2017 Africa Cup of Nations, are looking for their seventh successive top-flight victory tomorrow.

Meanwhile The Reds, who are set to hand midfielder Philippe Coutinho his first league start since November after returning from injury, want to record their fifth league win in their last six outings. 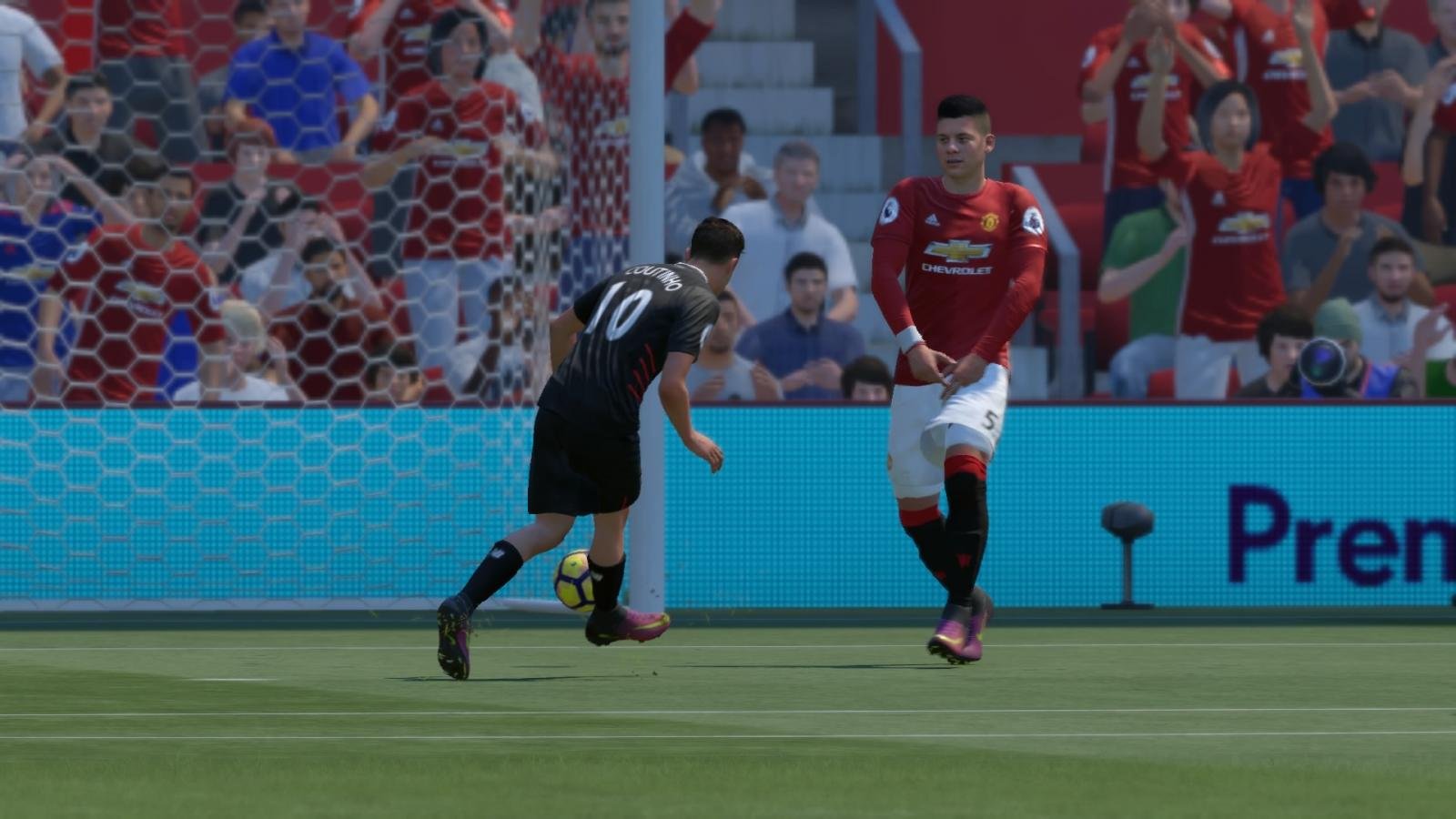 But neither side could cancel each other out at Old Trafford on Sunday – not on FIFA 17 anyway – as the Premier League rivals played out a 1-1 draw.

Ander Herrera opened the deadlock after 23 minutes, looping his close-range header over Reds goalkeeper Simon Mignolet, after the ball fortuitously fell into the midfielder’s path from Paul Pogba’s long-range strike.

But it was Liverpool’s star man, Coutinho, who had the last laugh on his Premier League return, beating United shot stopper David De Gea in the 78th minute (Above) to earn a share of the spoils for Jurgen Klopp’s visitors in Manchester. 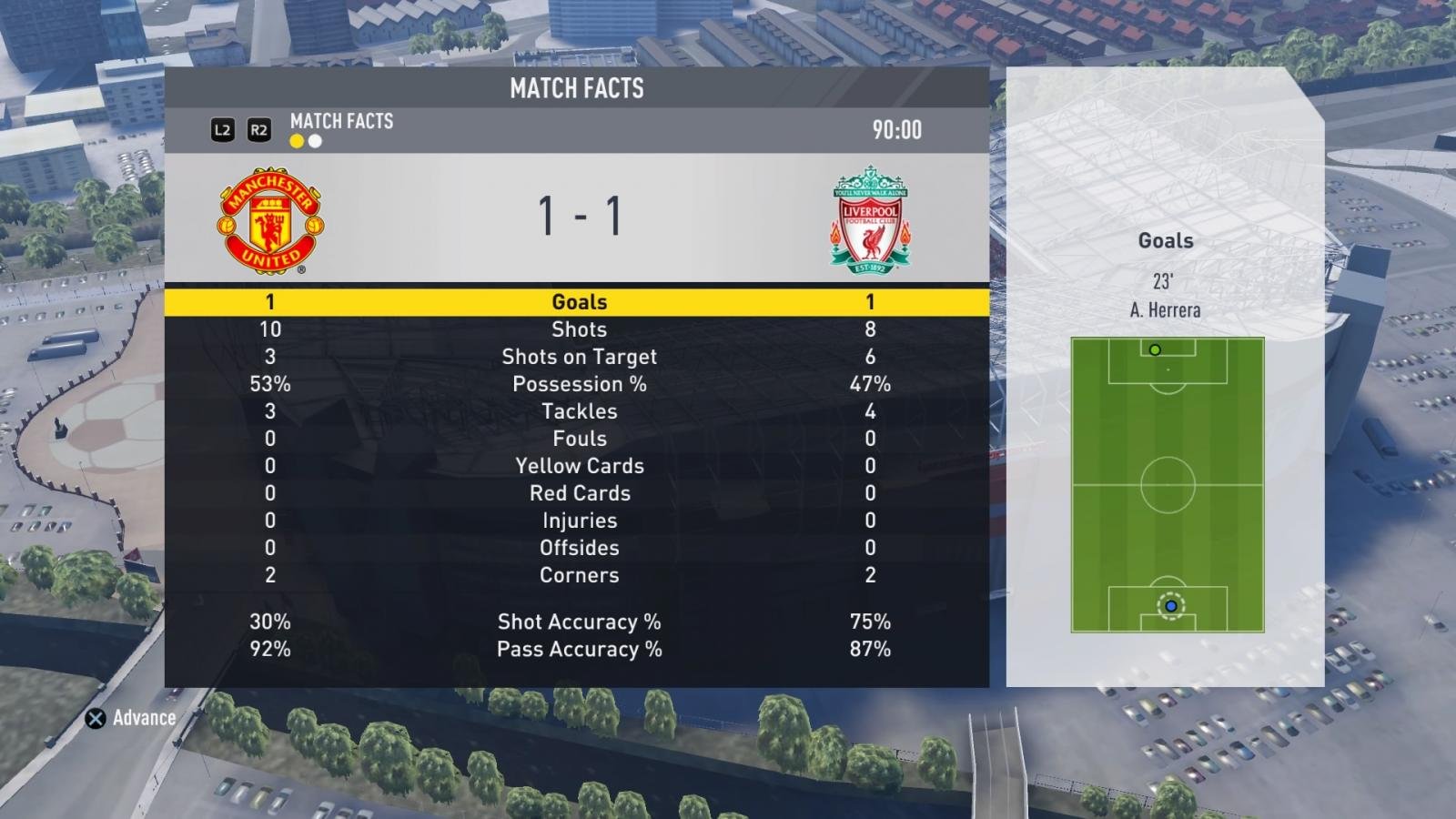