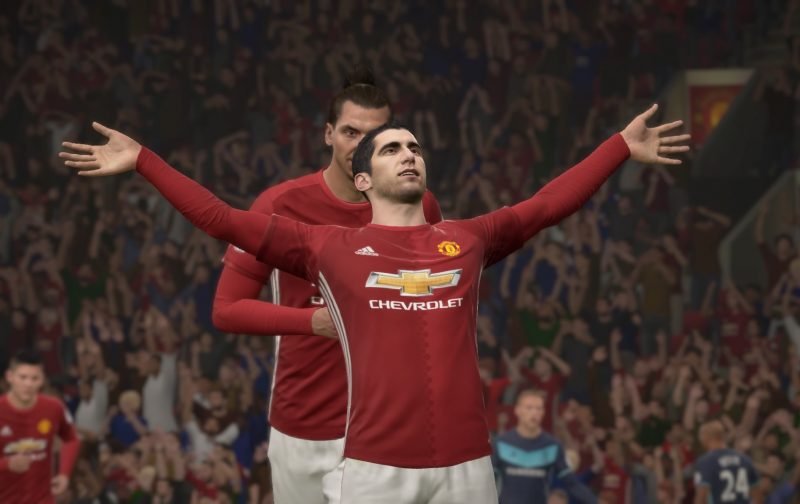 Ahead of Saturday’s Premier League clash between Manchester United and Middlesbrough at Old Trafford (15:00), Shoot! took to FIFA 17 to try and predict each club’s final result of the calendar year.

The Red Devils, who remain undefeated in the English top-flight since October 23, are searching for their fifth consecutive league victory after successive wins against Tottenham, Crystal Palace, West Brom and Sunderland respectively.

Meanwhile Boro, who have won just four of their opening 18 Premier League fixtures following promotion from the Championship last season, are looking to bounce back from Boxing Day’s 1-0 defeat to Burnley. 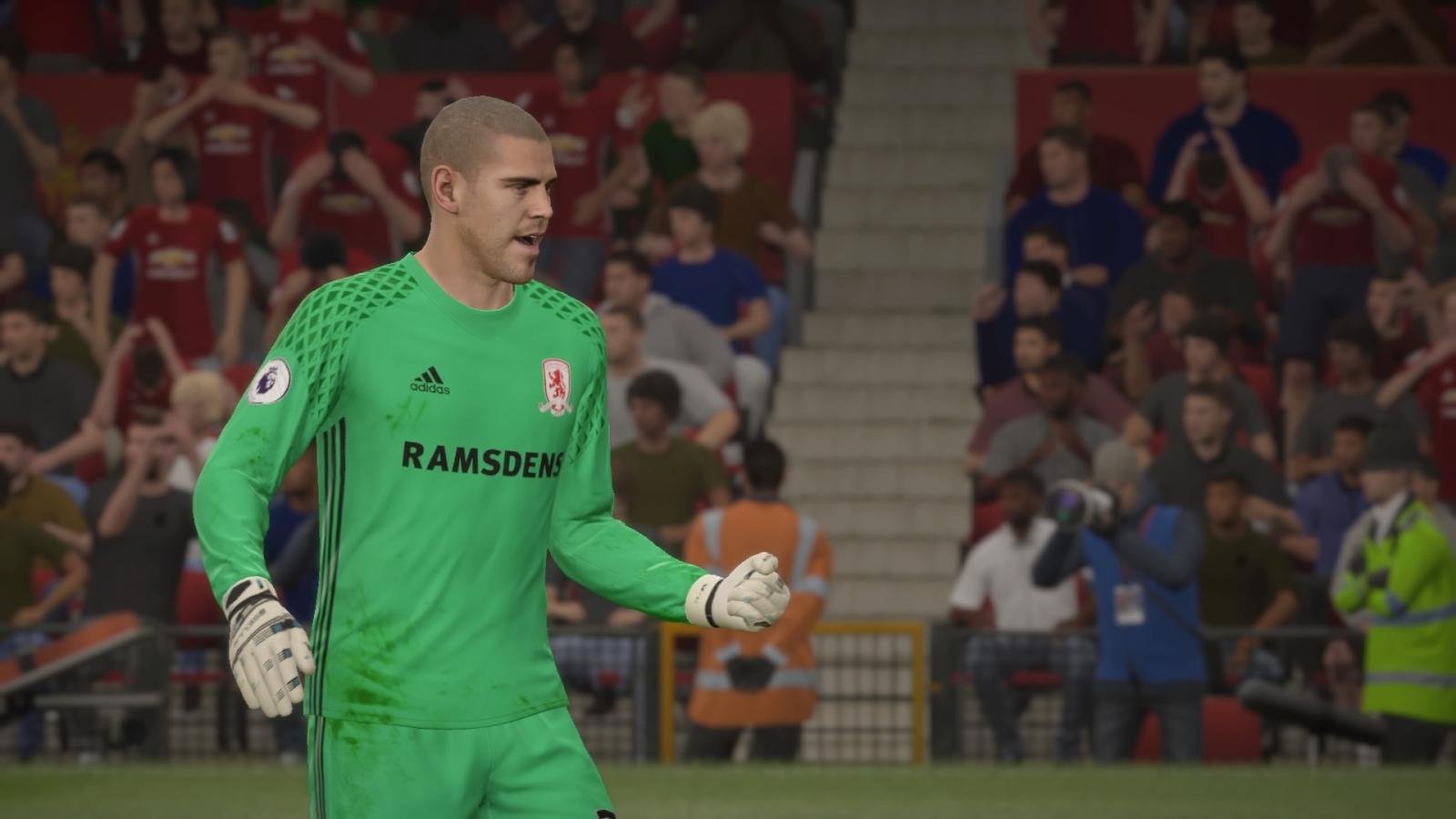 But it was the hosts who edged their way to their fifth successive Premier League victory (1-0), with Henrikh Mkhitaryan the man of the moment – on FIFA 17 anyway!

The Armenian ace struck United’s match winner with just over 15 minutes remaining inside The Theatre of Dreams, hitting Zlatan Ibrahimovic’s lay-off first time from 20 yards out, seeing the ball fly into the roof of the net. Unstoppable! (But not as good as his stunning scorpion strike against Sunderland)

Jose Mourinho’s men registered 10 shots throughout the 90 minutes, with five on target, as The Red Devils struggled to beat their former goalkeeper Victor Valdes (Pictured above) in the visiting goal – including a spectacular one handed block during a one-on-one with midfielder Ander Herrera in the dying embers of the match. 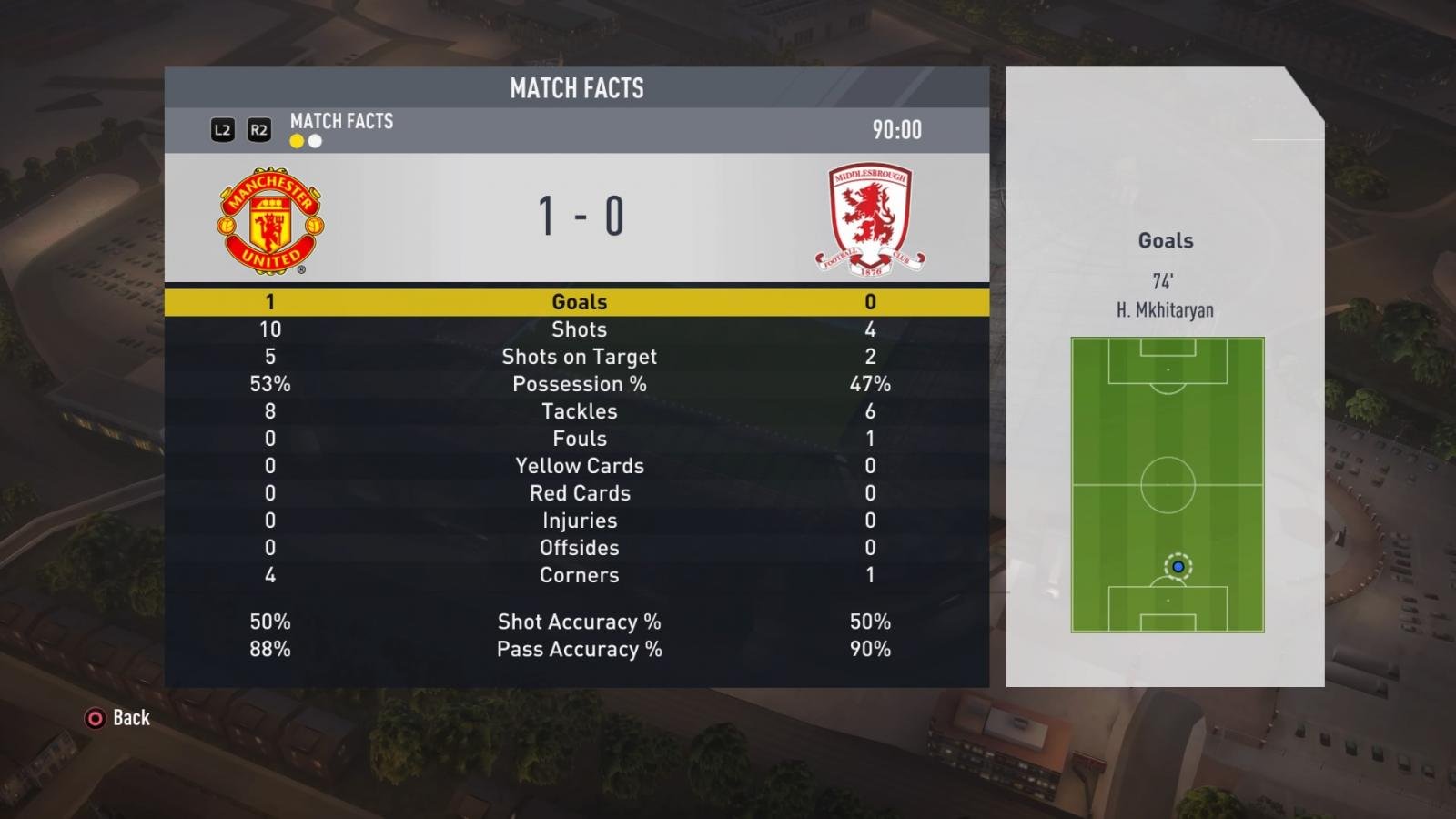