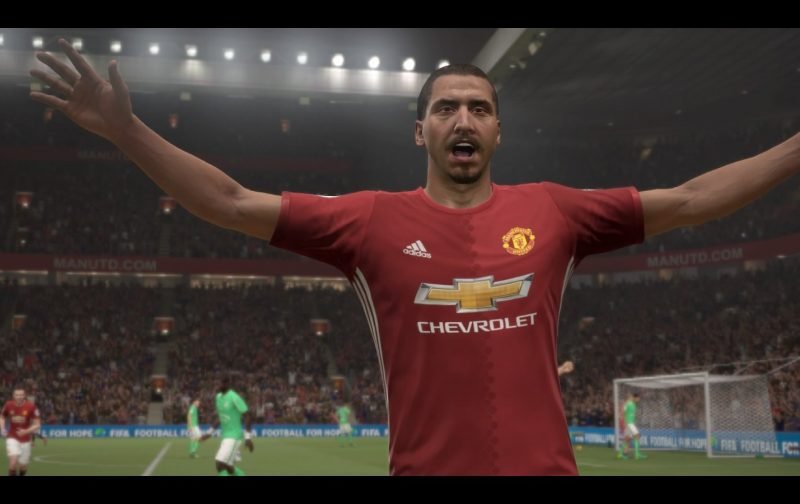 Ahead of Thursday’s UEFA Europa League Round of 32 first leg clash between Manchester United and AS Saint-Etienne at Old Trafford (20:05), Shoot! took to FIFA 17 to try and predict the scoreline.

The Red Devils, who comfortably defeated Watford 2-0 in the Premier League at the weekend, are set to be without defender Phil Jones (injury), plus Wayne Rooney is a doubt due to illness. 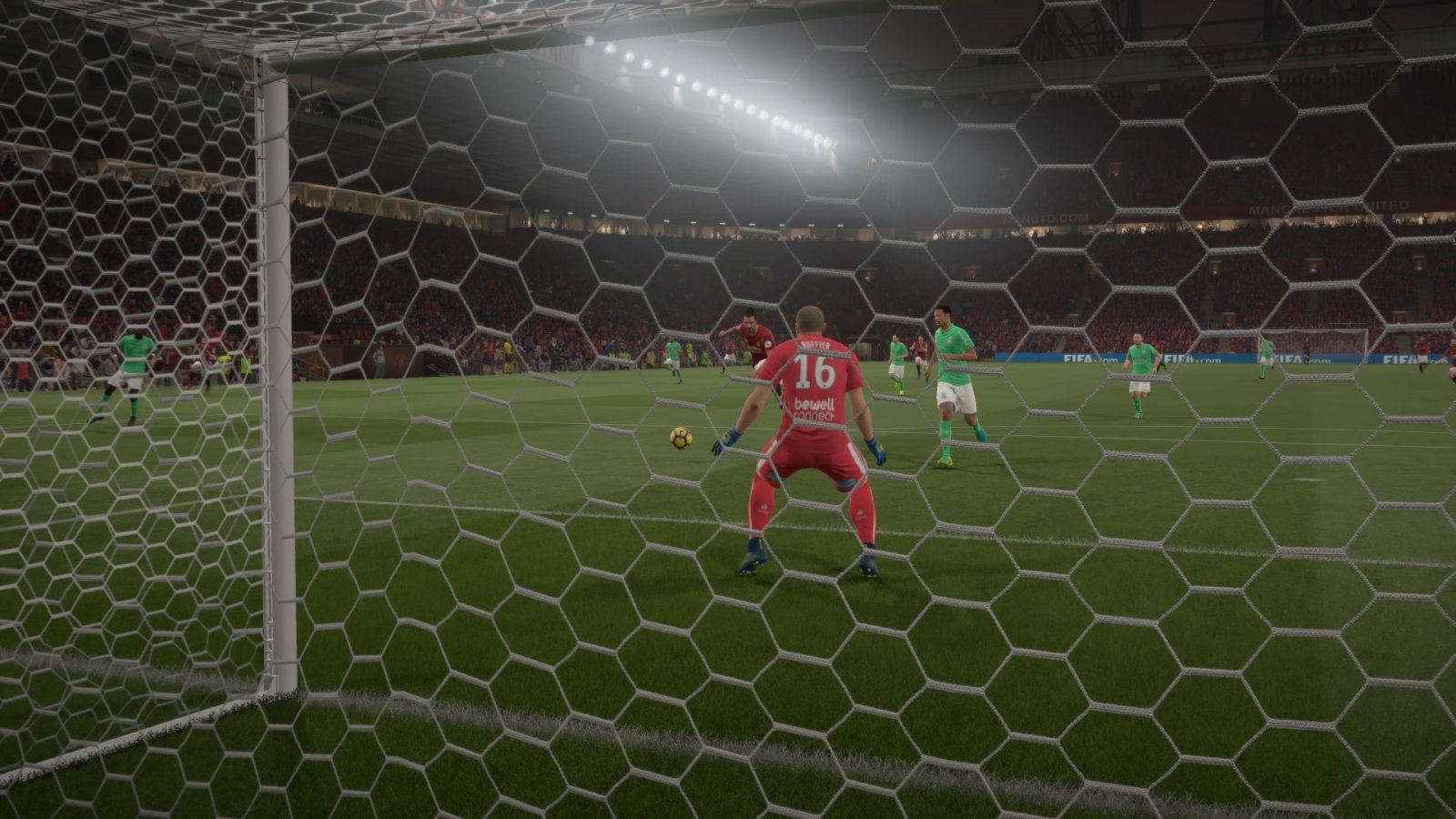 But it was the younger sibling, Paul, who took home the bragging rights on Thursday night as Jose Mourinho’s men established an encouraging two-goal first leg advantage after a 2-0 victory at The Theatre of Dreams – on FIFA 17 anyway!

It was the £89m star who opened the scoring, blasting the ball home from just six yards out after Henrikh Mkhitaryan’s effort was parried into the path of the France international inside 20 minutes.

After 39 minutes played, United had doubled their lead through Zlatan Ibrahmovic (Pictured above). The 35-year-old pounced onto Juan Mata’s through ball before tucking away his 21st goal in all competitions this season shortly before half-time.

United visit Saint-Etienne on February 22 for the return leg. 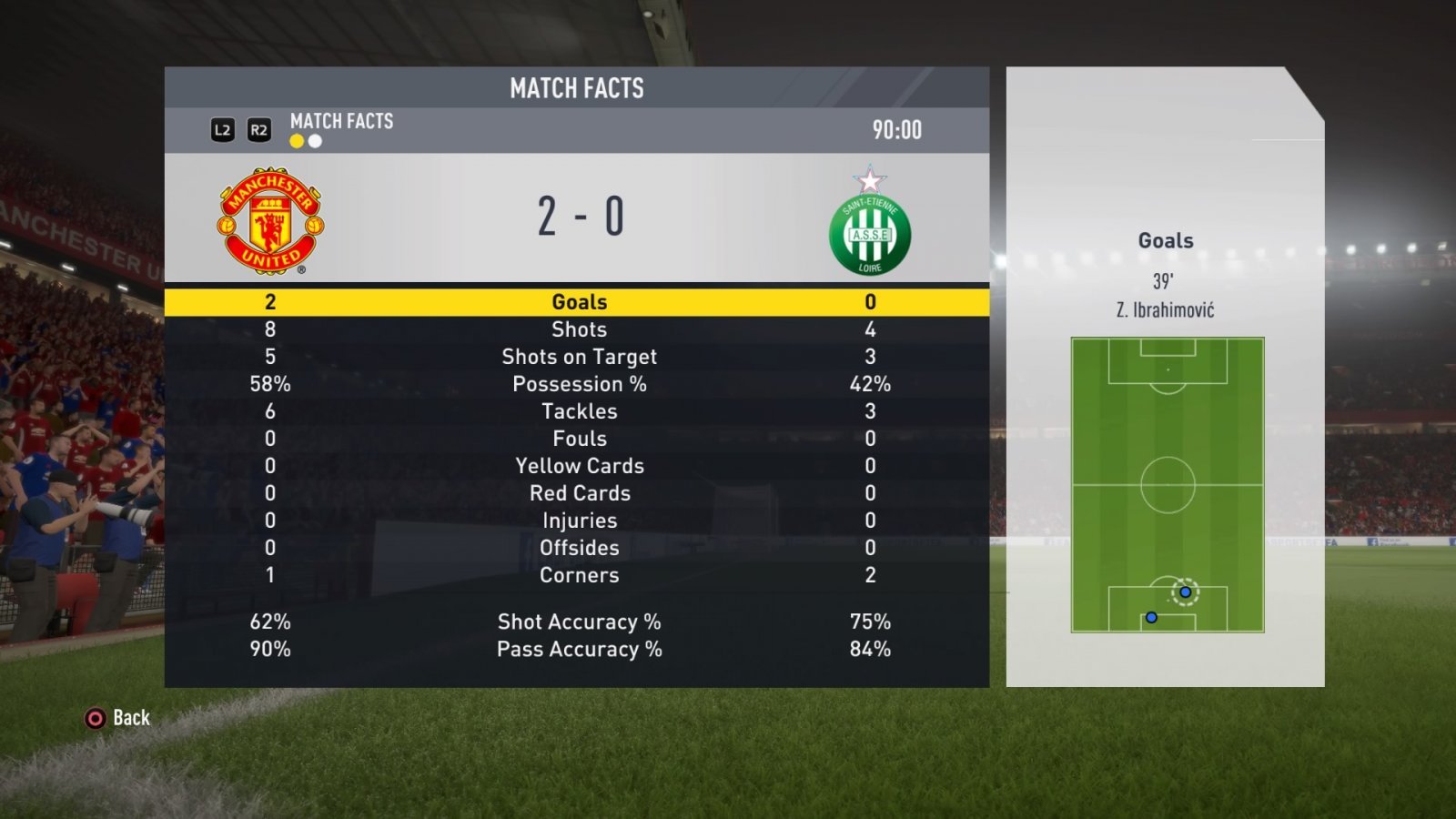