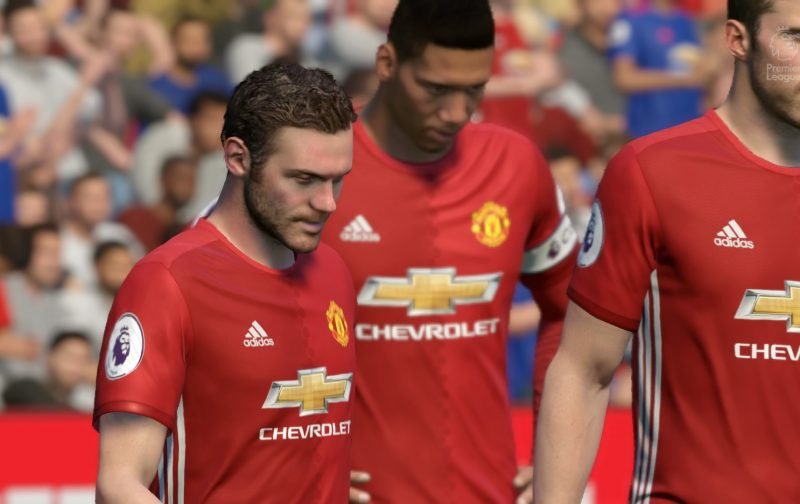 Ahead of Boxing Day’s Premier League clash between Manchester United and Sunderland at Old Trafford (15:00), Shoot! took to FIFA 17 to predict this festive fixture.

The Red Devils, who headed into the Christmas period in sixth spot, four points adrift of the top four, will be hoping to build upon their three successive league victories against Tottenham, Crystal Palace and West Brom respectively.

Meanwhile The Black Cats, who spent Christmas Day one point adrift of safety in the top-flight’s bottom, are looking to build upon their recent 1-0 win over Watford during manager David Moyes’ return to The Theatre of Dreams tomorrow. 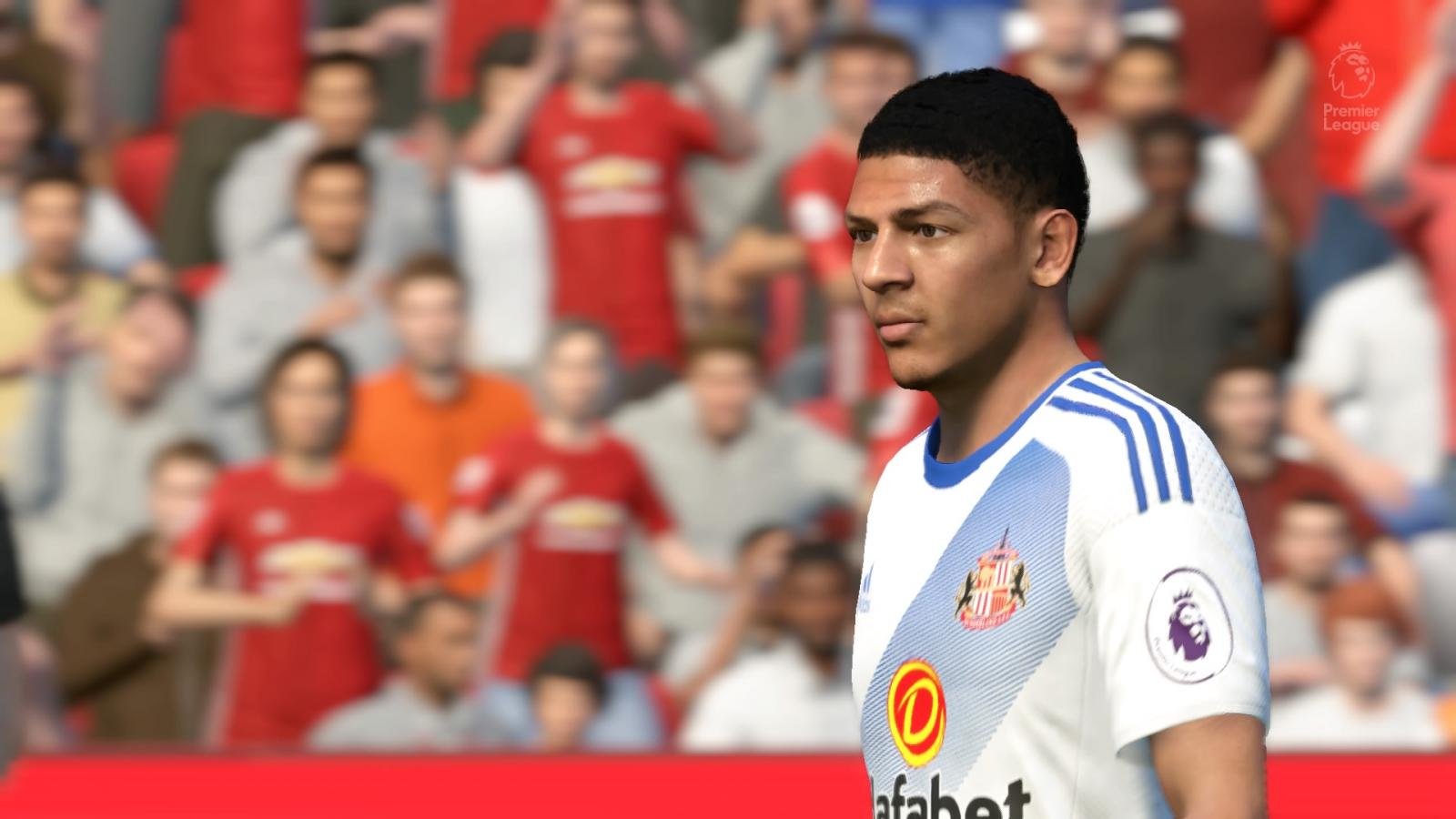 Despite Jose Mourinho’s United being hot favourites to storm to another league victory, it was opposing manager Moyes who came away from his former club the happiest, snatching a point off The Red Devils on Boxing Day – on FIFA 17 anyway!

Sunderland held Manchester United to an entertaining goalless draw at Old Trafford, with the hosts failing to find the back of the net, despite registering 12 shots throughout the 90 minutes – three of those on target.

Paul Pogba struck the post inside the opening five minutes, before a Wayne Rooney header clipped the near post from a corner in the second-half; but other than that, England goalkeeper Jordan Pickford had a fine game between the sticks for Sunderland, earning just his third league clean sheet of the 2016-17 campaign. 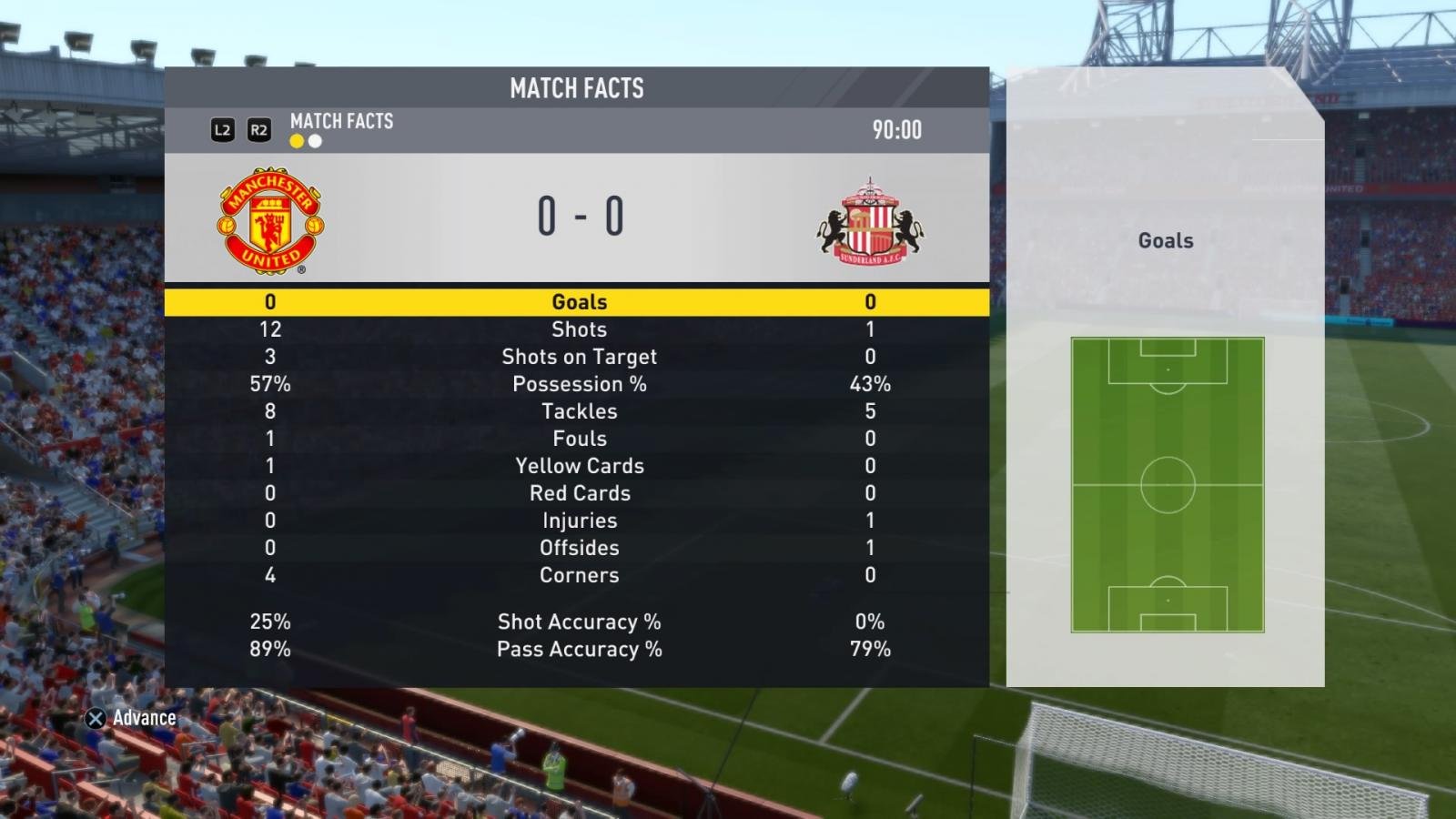