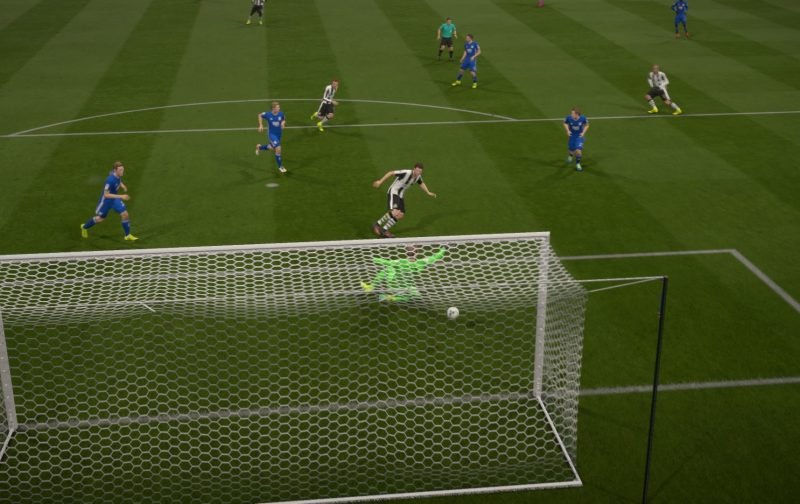 Ahead of Wednesday night’s FA Cup third round replay between Newcastle United and Birmingham City at St James’ Park, Shoot! turned to FIFA 17 to try and predict who will advance into the next round.

The Magpies, who are set to be without the likes of Dwight Gayle, Vurnon Anita, Aleksander Mitrovic and Isaac Hayden due to injury, are currently top of the Championship standings after defeating Brentford 2-1 at Griffin Park on Saturday.

Meanwhile The Blues, who drew 1-1 with Rafael Benitez’s side at St Andrew’s earlier this month, could only draw 0-0 against free falling Nottingham Forest at the weekend. 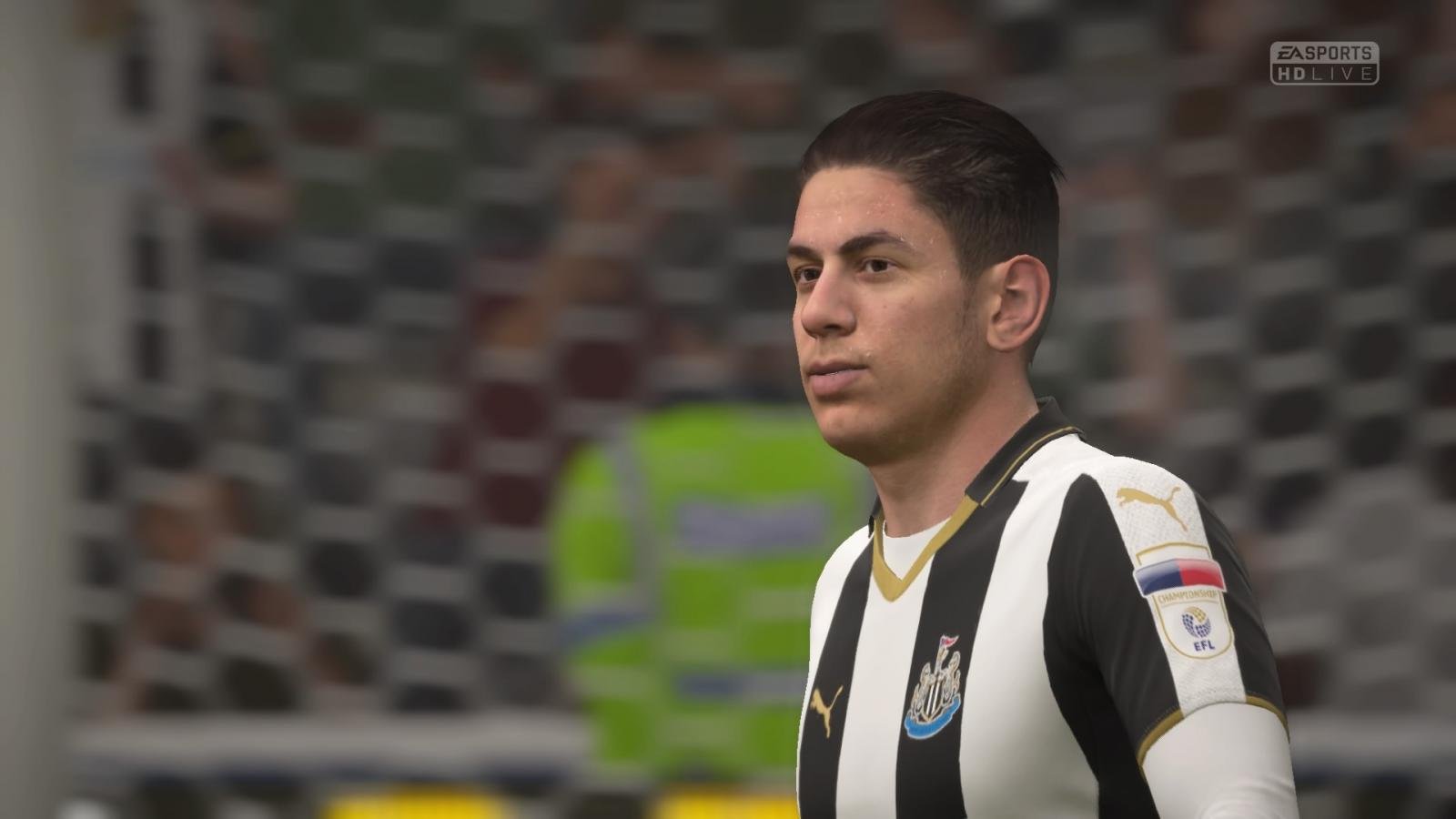 But it was the league leaders who advanced into the fourth round of the FA Cup, setting up a visit to League One outfit Oxford United later this month, after Newcastle fought off Birmingham 1-0 after extra-time – on FIFA 17 anyway.

The hosts registered 16 shots overall, with six on target, but couldn’t find an opener inside the original 90 minutes, with the likes of Daryl Murphy, Ayoze Perez and the returning Jonjo Shelvey spurning golden opportunities.

However, in the first-half of extra-time at St James, Republic of Ireland striker Murphy struck the winner on 112 minutes, expertly slotting the ball into the bottom corner following Yoan Gouffran’s neat through ball.

The winner was Murphy’s third goal in as many games for Newcastle. 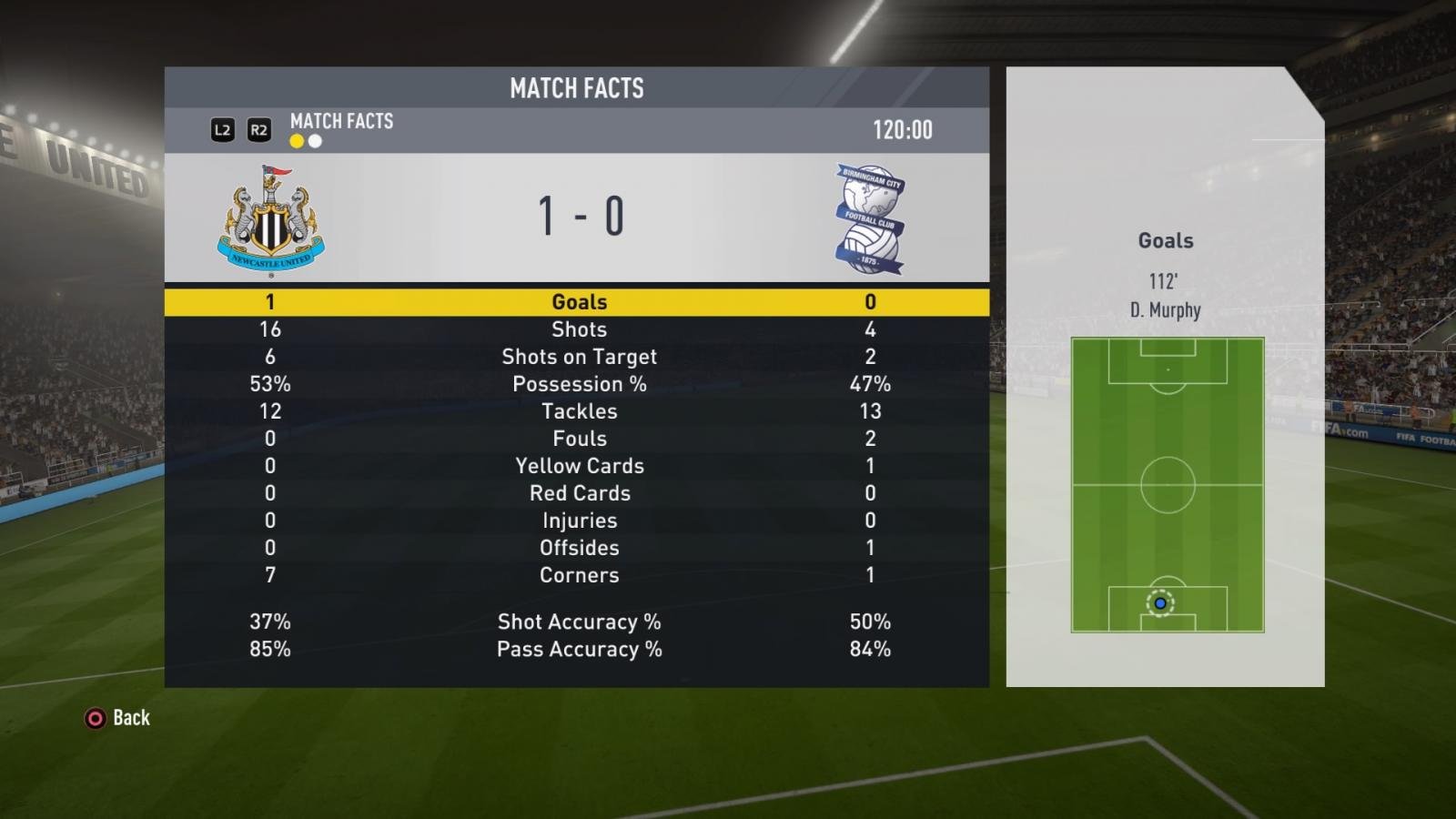