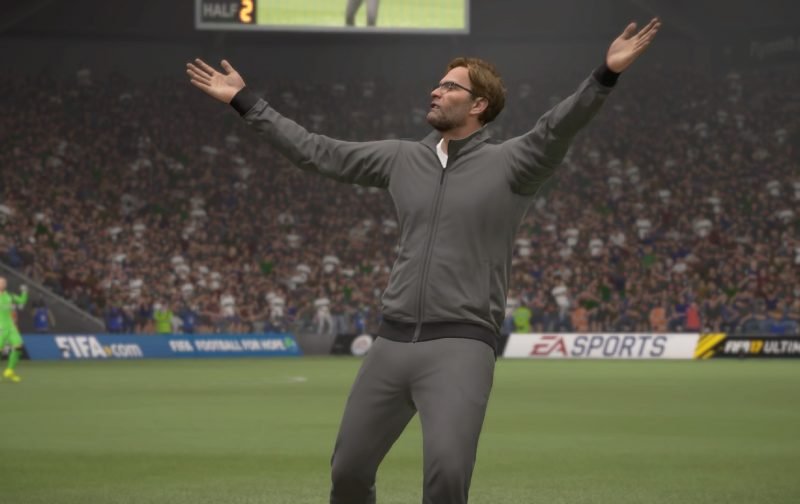 Ahead of Wednesday night’s FA Cup third round replay between Plymouth Argyle and Liverpool at Home Park, Shoot! turned to FIFA 17 to try and predict who will advance into the next round.

The League Two hosts, who impressively fought to earn a goalless draw at Anfield earlier this month, currently sit second in their division after defeating Stevenage 4-2 on Saturday.

Meanwhile The Reds, who were pegged back to a 1-1 stalemate against Manchester United on Sunday, could field another youthful side in Devon. 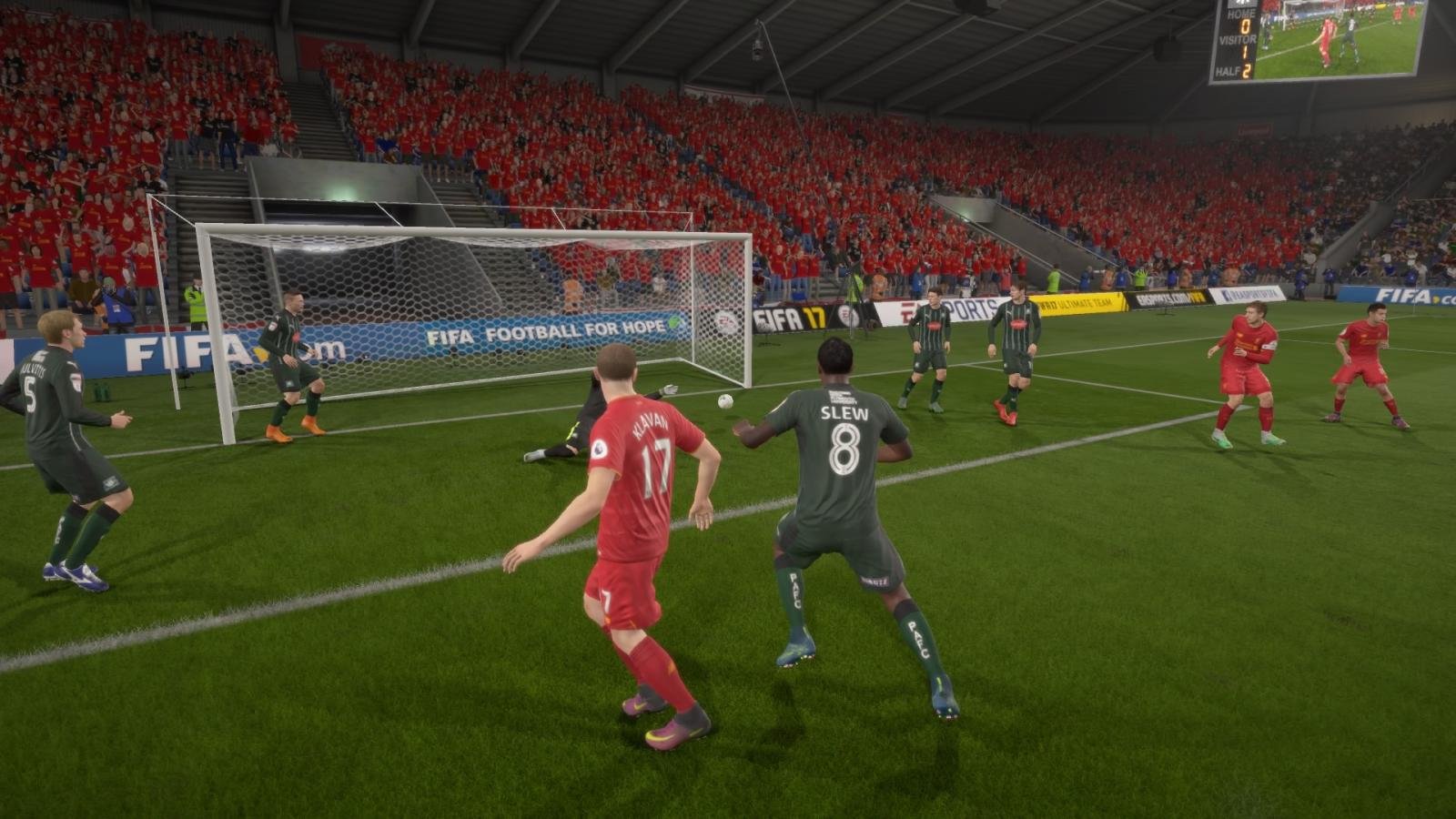 But it was the Premier League outfit who came out on top on Wednesday night – on FIFA 17 anyway – defeating the hosts 2-0 to set up a fourth round clash at home to Wolverhampton Wanderers.

Just 14 minutes later, defender Ragnar Klavan (Above) wrapped up the victory by steering home a corner at the second attempt.

Jurgen Klopp’s visitors had 15 shots at Home Park, with seven on target, as The Reds progress in the FA Cup. 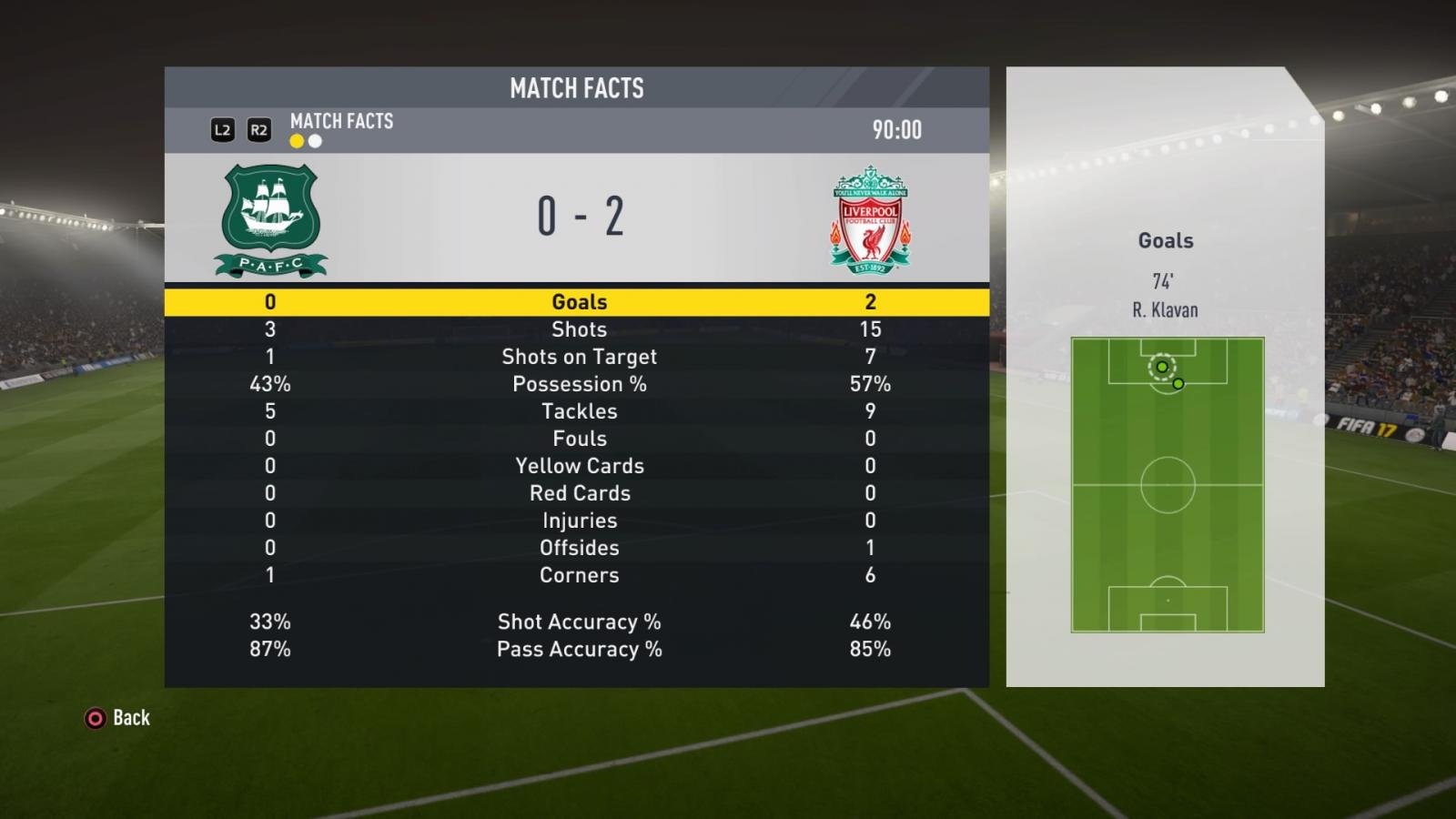