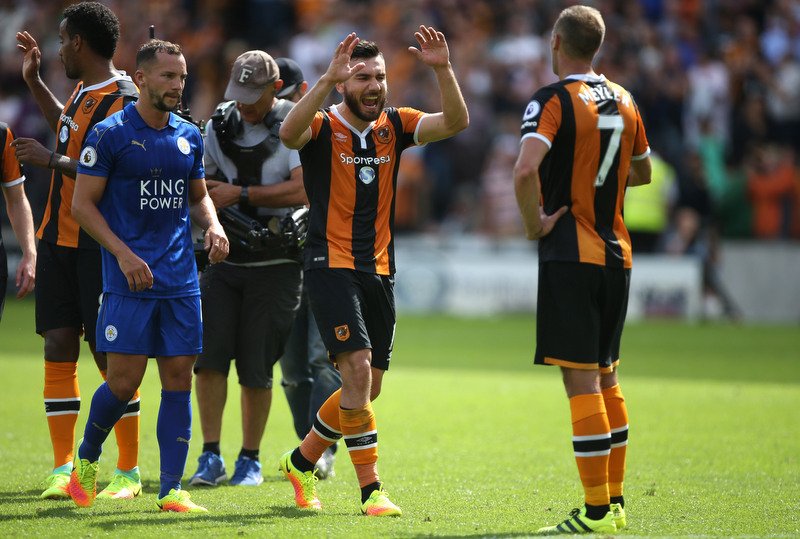 The hosts, who drew 2-2 against defending league champions Leicester City last time out, are looking for only their third win of the 2016/17 campaign.

Meanwhile the visitors, who lie one point adrift of safety in the top-flight’s bottom three ahead of kick-off, have tasted defeated in seven of their last nine league outings.

However, via our FIFA 17 prediction feature, luck could be on The Tigers’ side tonight as Hull sealed a much needed 2-0 victory at the Riverside Stadium.

Unarguably, The Tigers’ best player this season, Robert Snodgrass, opened the scoring after 13 minutes against Boro.

And it wasn’t until both sides used up all of their three substitutes; including a return for forward Abel Hernandez from injury, that Ryan Mason netted his third goal for his new club following his summer move from Tottenham, that wrapped up all three points for Mike Phelan’s men on Monday night.

What do you think the score will be tonight? Comment below with your Middlesbrough vs Hull City score predictions…