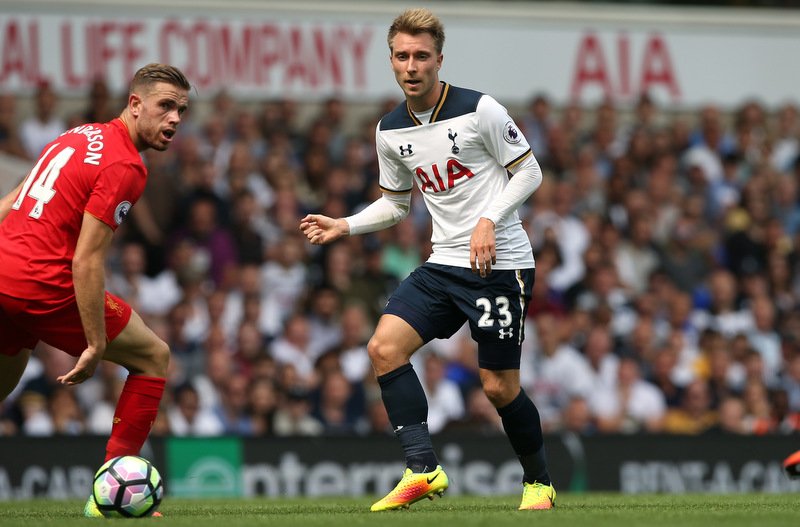 Spurs, who have drawn their last four league outings, ended that run of form thanks to goals from Son Heung-min and Christian Eriksen.

However, Denmark international Eriksen could have bagged a brace, but he missed an 87th minute penalty to put the Premier League result beyond all doubt in the late stages of the match.

But it was South Korea international Son who opened the scoring after 22 minutes after beating Adrian in the Hammers goal.

However, club-record signing Andre Ayew, who joined West Ham from Swansea City earlier this summer, scored his first goal for his new side in the 68th minute to level the score.

Nevertheless, Eriksen stole the limelight in the final 12 minutes, firstly hitting the winner in the 78th minute, before failing to convert his 87th minute spot-kick.

If this result were to come true, that would be the Dane’s first Premier League goal of the season.