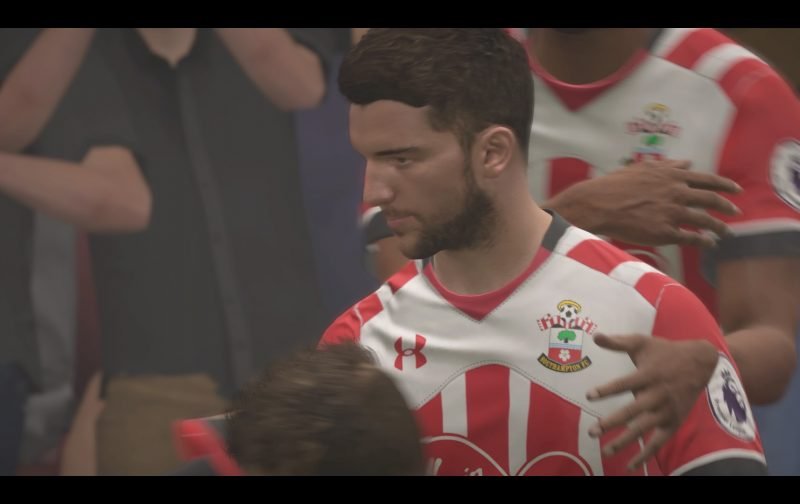 Ahead of Wednesday night’s League Cup semi-final first leg clash between Southampton and Liverpool at St Mary’s Stadium (19:45), Shoot! took to FIFA 17 to try and predict the scoreline.

The Saints, who drew 2-2 at Championship outfit Norwich City in the third round of the FA Cup at the weekend, were without captain Jose Fonte, with manager Claude Puel deciding to leave out the defender after he handed in a transfer request last week.

Meanwhile The Reds; who stumbled to a goalless draw at home to League Two Plymouth Argyle in the FA Cup on Sunday, were without Sadio Mane (Africa Cup of Nations) and Jordan Henderson (injury), but welcomed back Philippe Coutinho after seven weeks out with ankle ligament damage, despite being named on the bench. 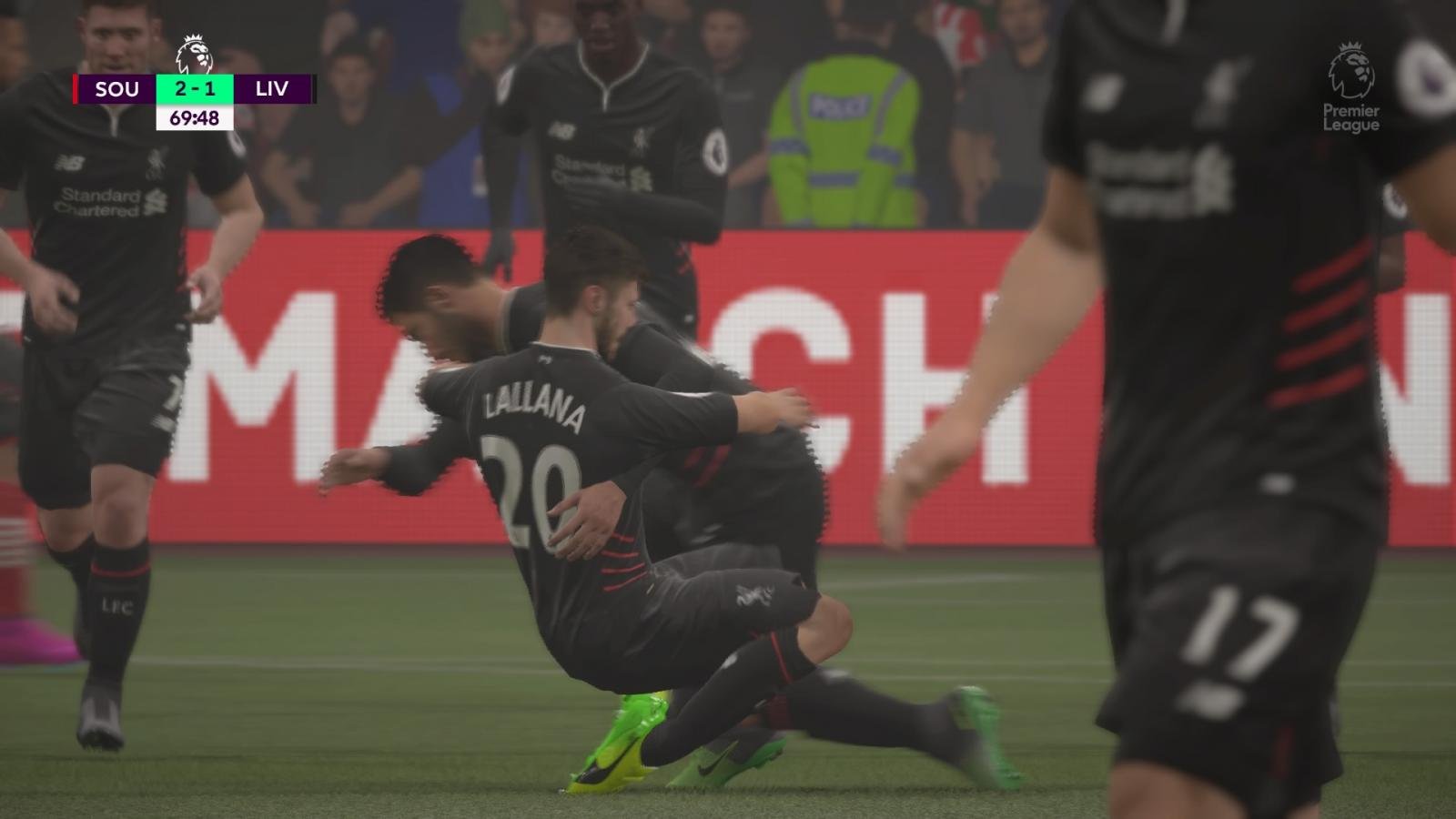 But it was the Saints who established a strong advantage heading into the second leg at Anfield on January 25, as Southampton won 3-1 tonight – on FIFA 17 anyway!

Jay Rodriguez fired the hosts in front inside 21 minutes, beating goalkeeper Loris Karius at his near post, before Virgil van Dijk doubled their lead shortly after the interval by scrambling the ball home from a corner.

Former Southampton star Adam Lallana then headed home another ex-Saints player Nathaniel Clyne’s cross in the 70th minute to pull one back for Jurgen Klopp’s visitors.

But Saints winger Nathan Redmond broke away on the counter attack in the dying embers of the match to reclaim Southampton’s two-goal advantage as they set their sights firmly on the EFL Cup final at Wembley Stadium on February 26. 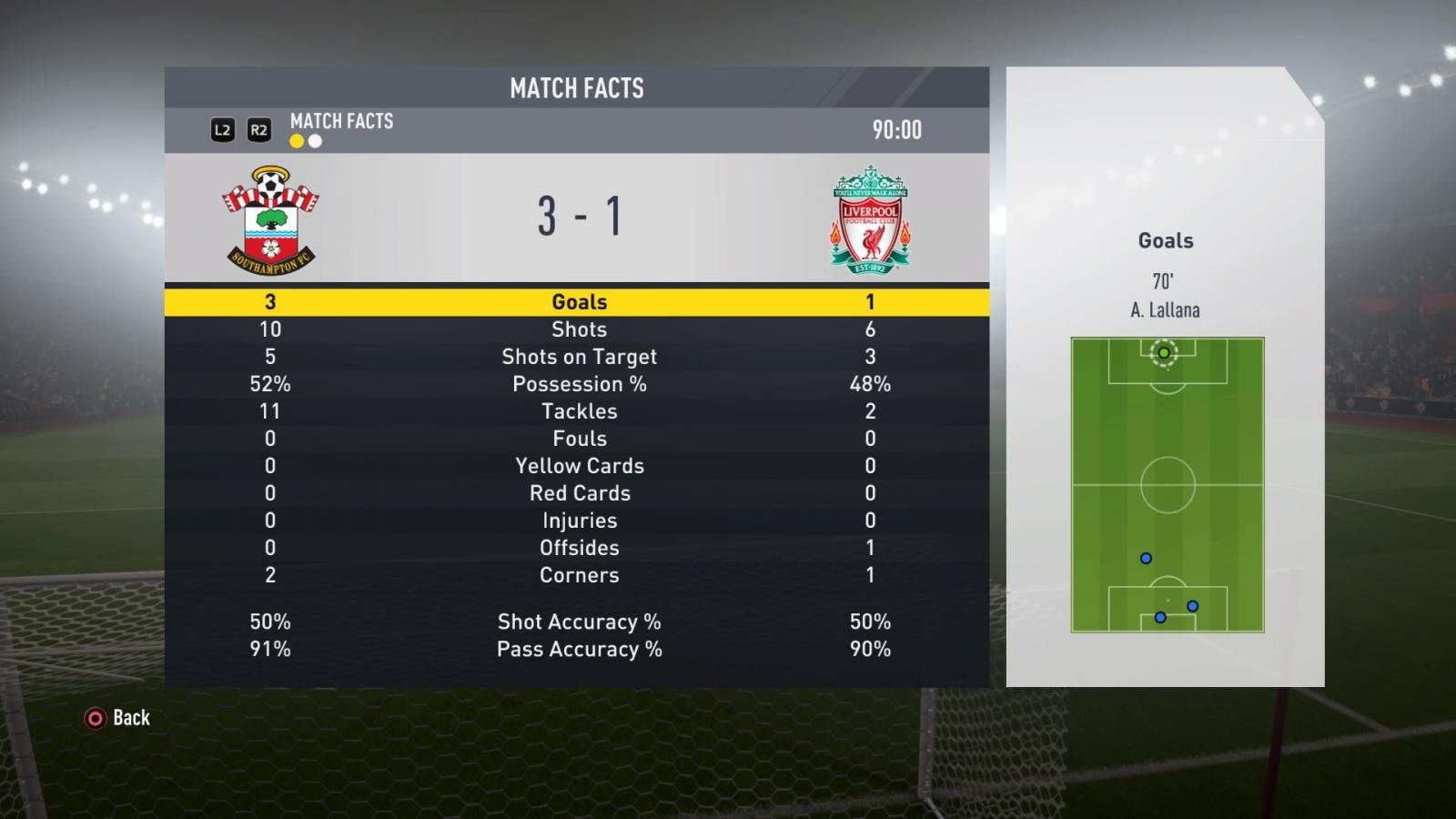