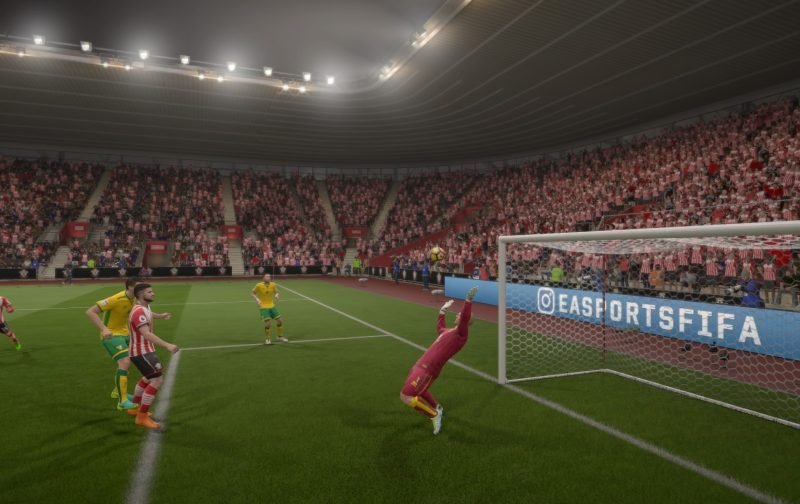 Ahead of Wednesday night’s FA Cup third round replay between Southampton and Norwich City at St Mary’s Stadium, Shoot! turned to FIFA 17 to try and predict who will advance into the next round.

The Saints, who slumped to their fourth consecutive Premier League defeat at the weekend after losing 1-0 to Burnley, will be without the injured likes of Charlie Austin, Sofiane Boufal, Matt Targett and Alex McCarthy.

Meanwhile The Canaries, who lost 2-1 to rock-bottom Championship outfit Rotherham United on Saturday, could be without midfielder Jonny Howson, who limped off at the weekend. 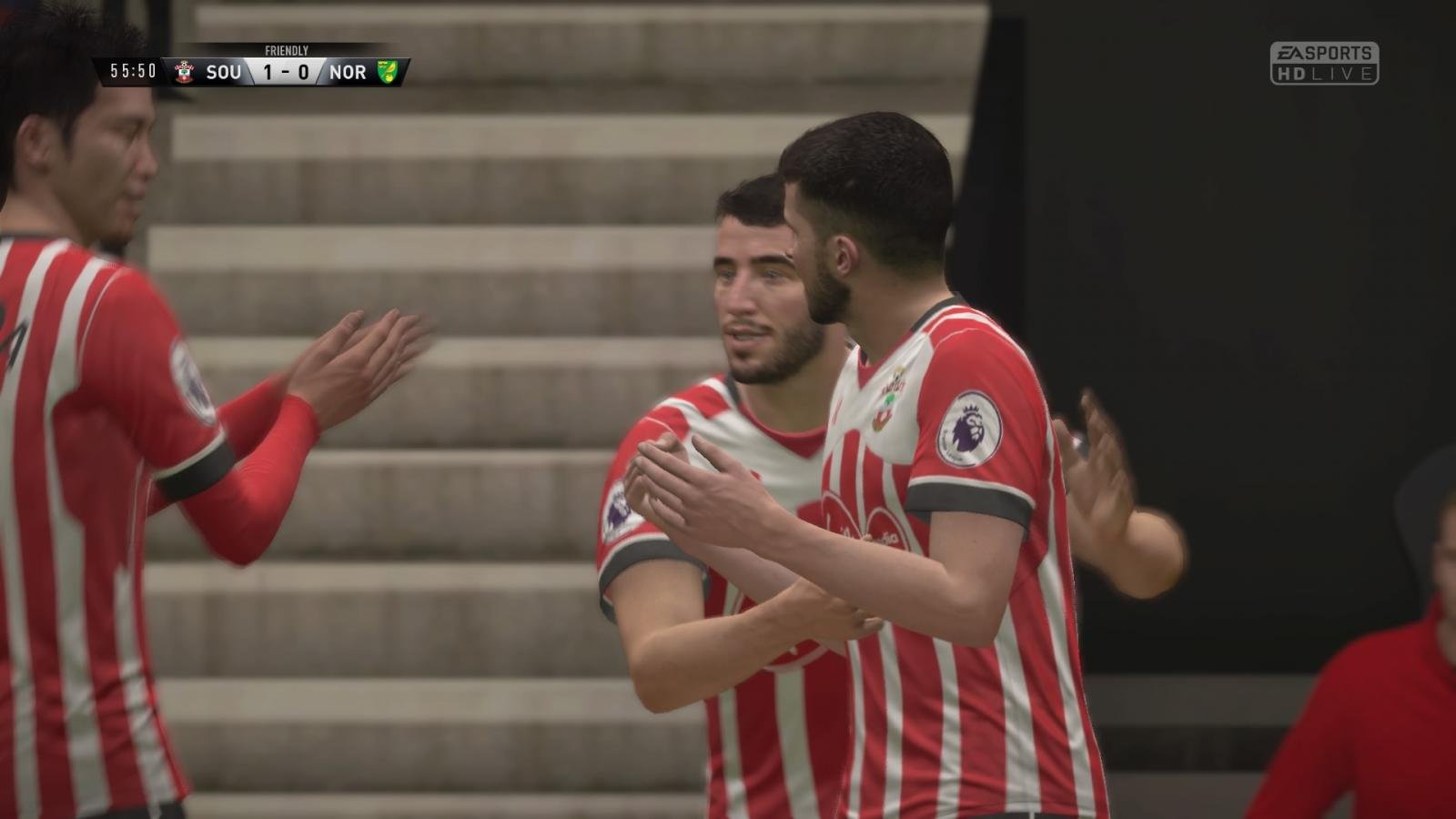 But it was the Premier League outfit who came out on top on Wednesday night, heaping more pressure on underfire Norwich boss Alex Neil, as Southampton ran out slender 1-0 winners – on FIFA 17 anyway!

Out-of-form forward Shane Long netted the only goal of the game in the 56th minute, heading home Maya Yoshida’s cross from the right flank – just his second goal in 27 appearances in all competitions this season.

Claude Puel’s side will now face Arsenal in the fourth round at St Mary’s later this month. 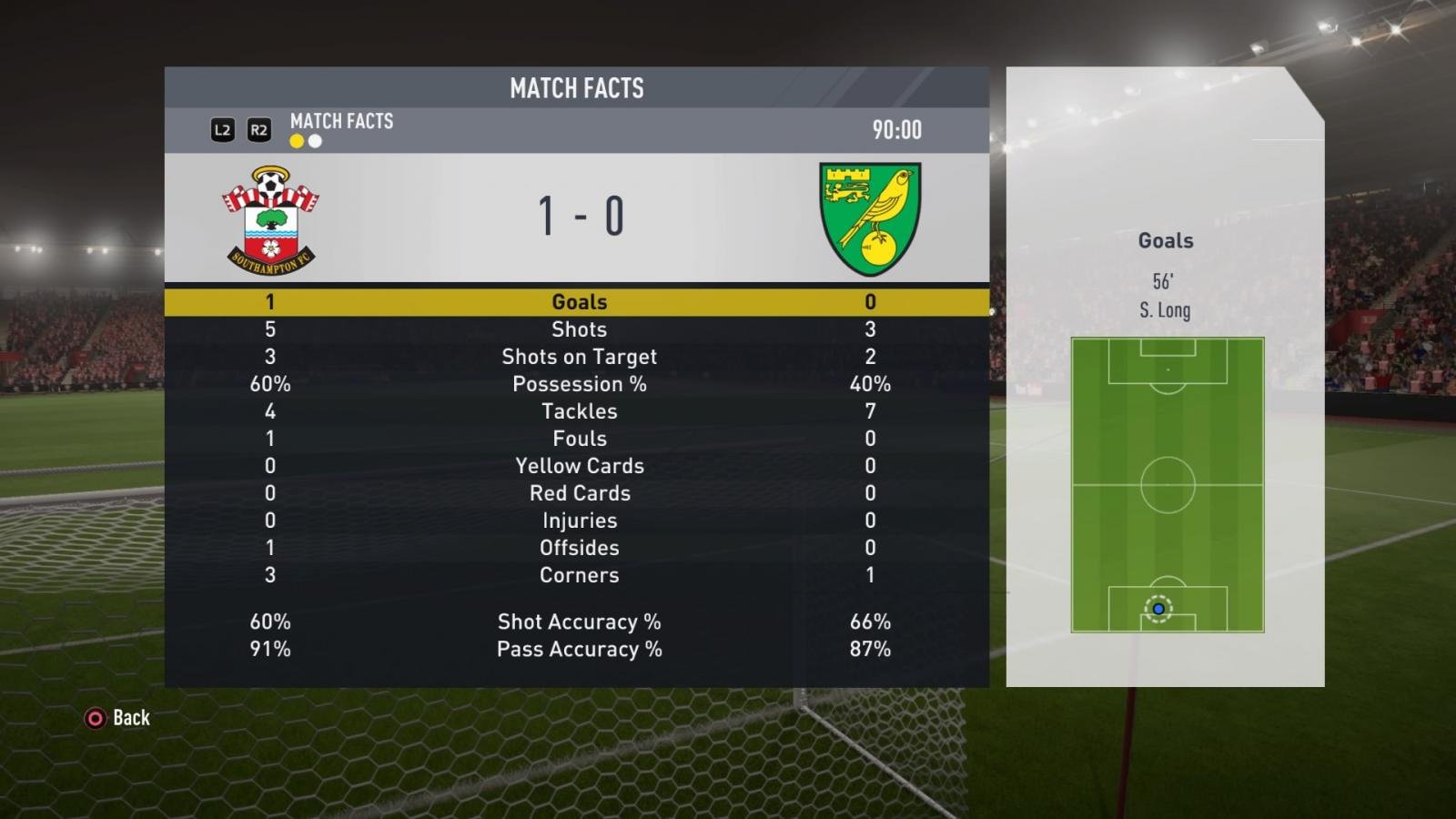