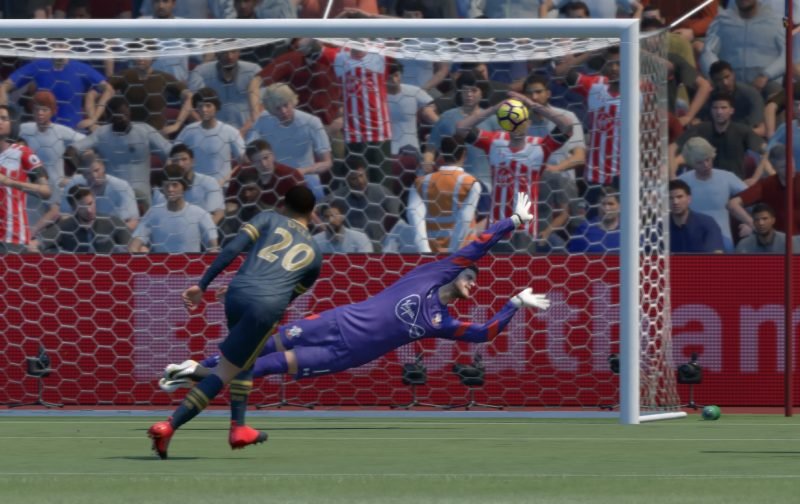 Ahead of Wednesday’s Premier League clash between Southampton and Tottenham Hotspur at St Mary’s Stadium (19:45), Shoot! took to FIFA 17 to predict this festive fixture.

The Saints, who spent Christmas Day in seventh spot in the top-flight standings, ten points adrift of the top four, are hoping to record back-to-back league victories after their most recent 3-1 win at AFC Bournemouth.

Meanwhile Spurs, who headed into the festive period in fifth place, go into tonight’s match off the back of consecutive league victories over Hull City and Burnley respectively. 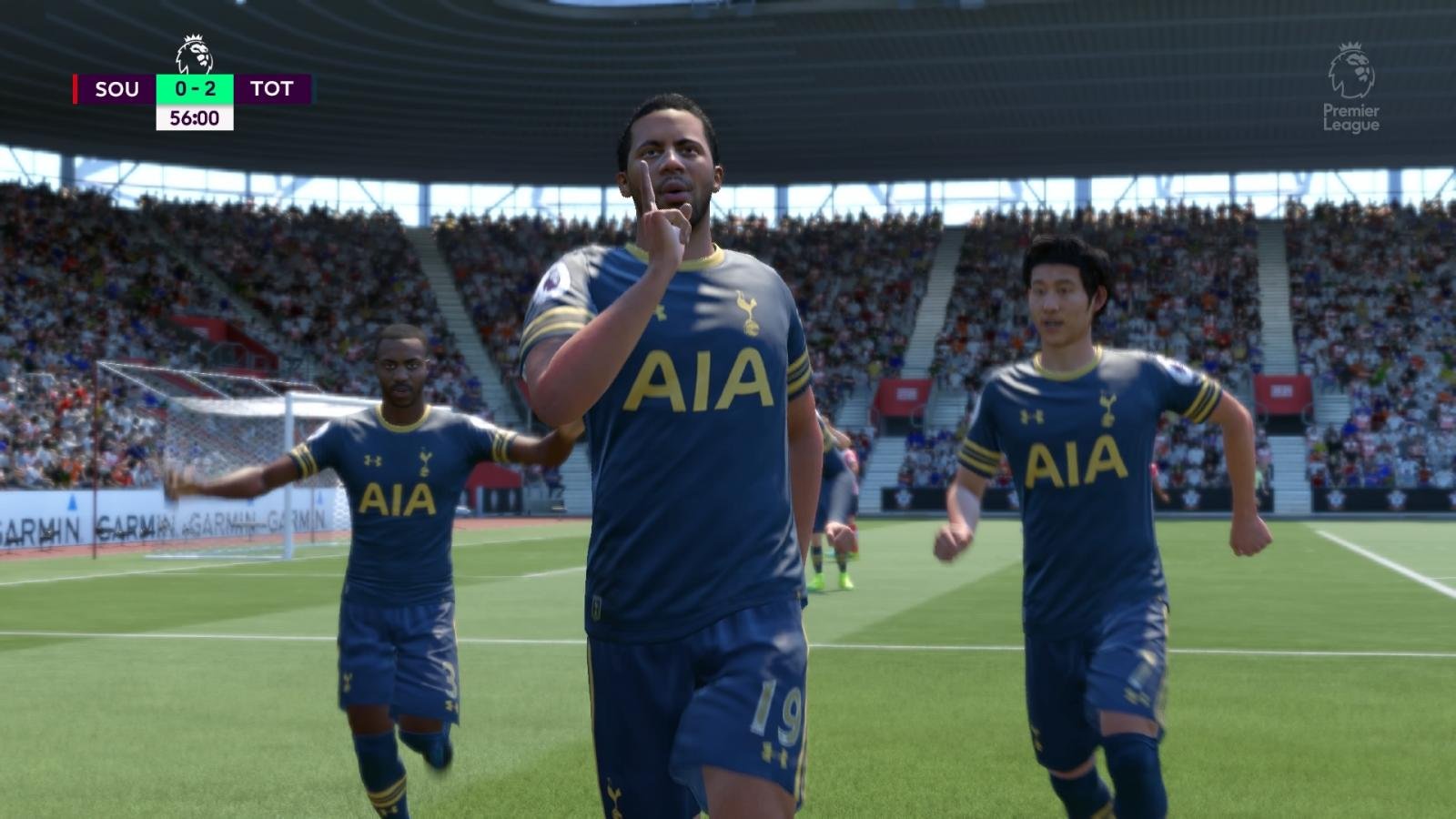 Two goals in the space of six second-half minutes from midfielders Dele Alli (50th minute) and Mousa Dembélé (56th minute – Pictured) was enough to give Mauricio Pochettino’s visitors all three points at St Mary’s, although England international Alli could have bagged a hat-trick, to be fair.

The Saints were badly missing star striker Charlie Austin (injured), with the deputising Jay Rodriguez failing to find any rhythm in the game, despite scoring a brace against Bournemouth last time out. 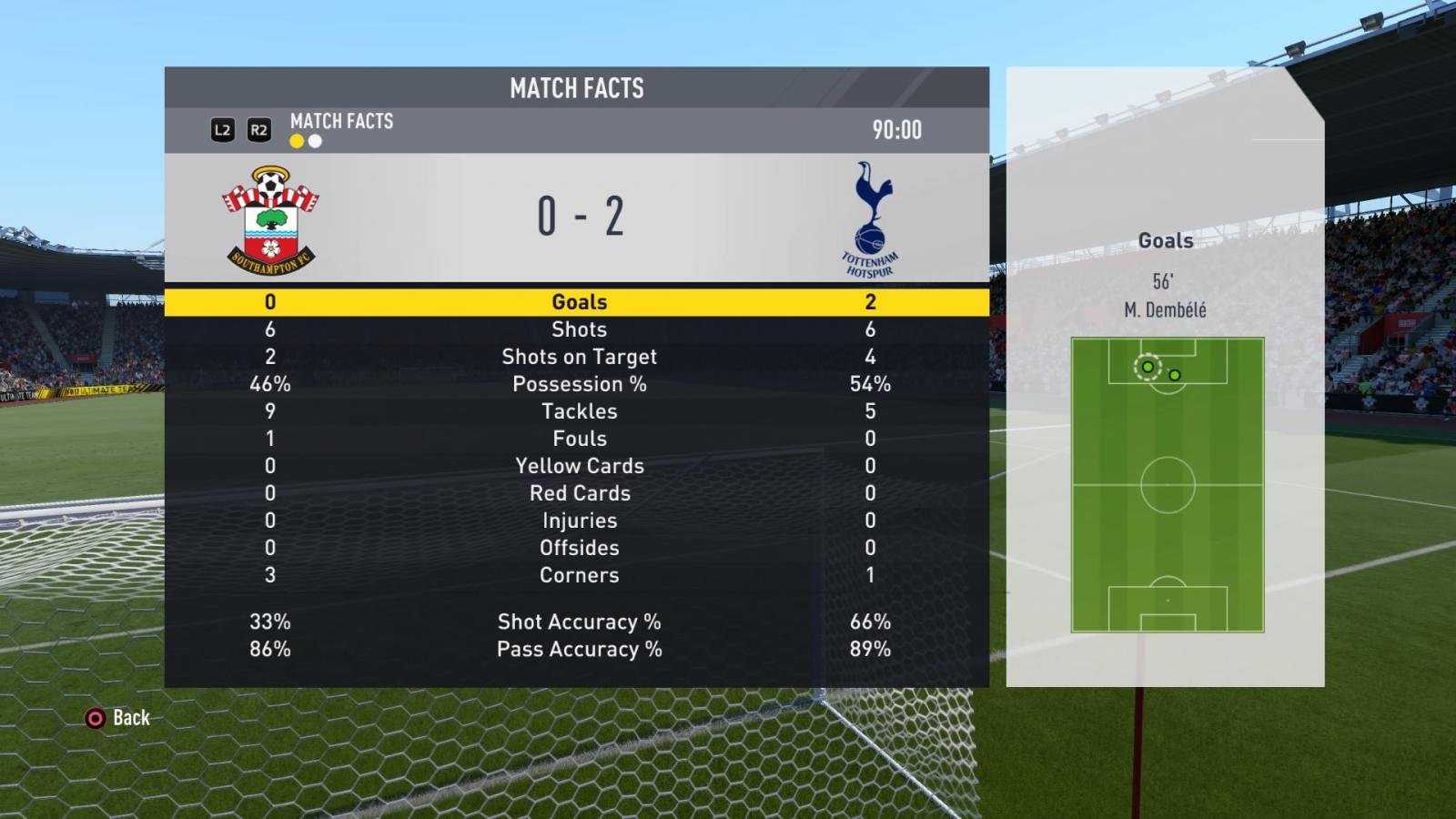