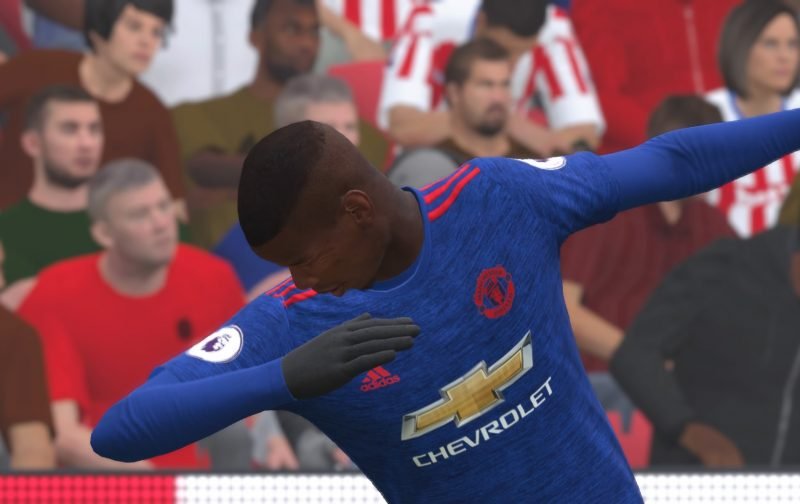 Ahead of Saturday’s Premier League clash between Stoke City and Manchester United at the Bet365 Stadium (15:00), Shoot! turned to FIFA 17 to try and predict this weekend’s scoreline.

The Potters, who have recorded back-to-back league wins over Watford and Sunderland respectively, will be without attacking trio Mame Diouf, Ramadan Sobhi and Wilfried Bony due to the Africa Cup of Nations.

Meanwhile The Red Devils, who remain unbeaten in the top-flight since October 23, have defender Eric Bailly away on international duty with the Ivory Coast. 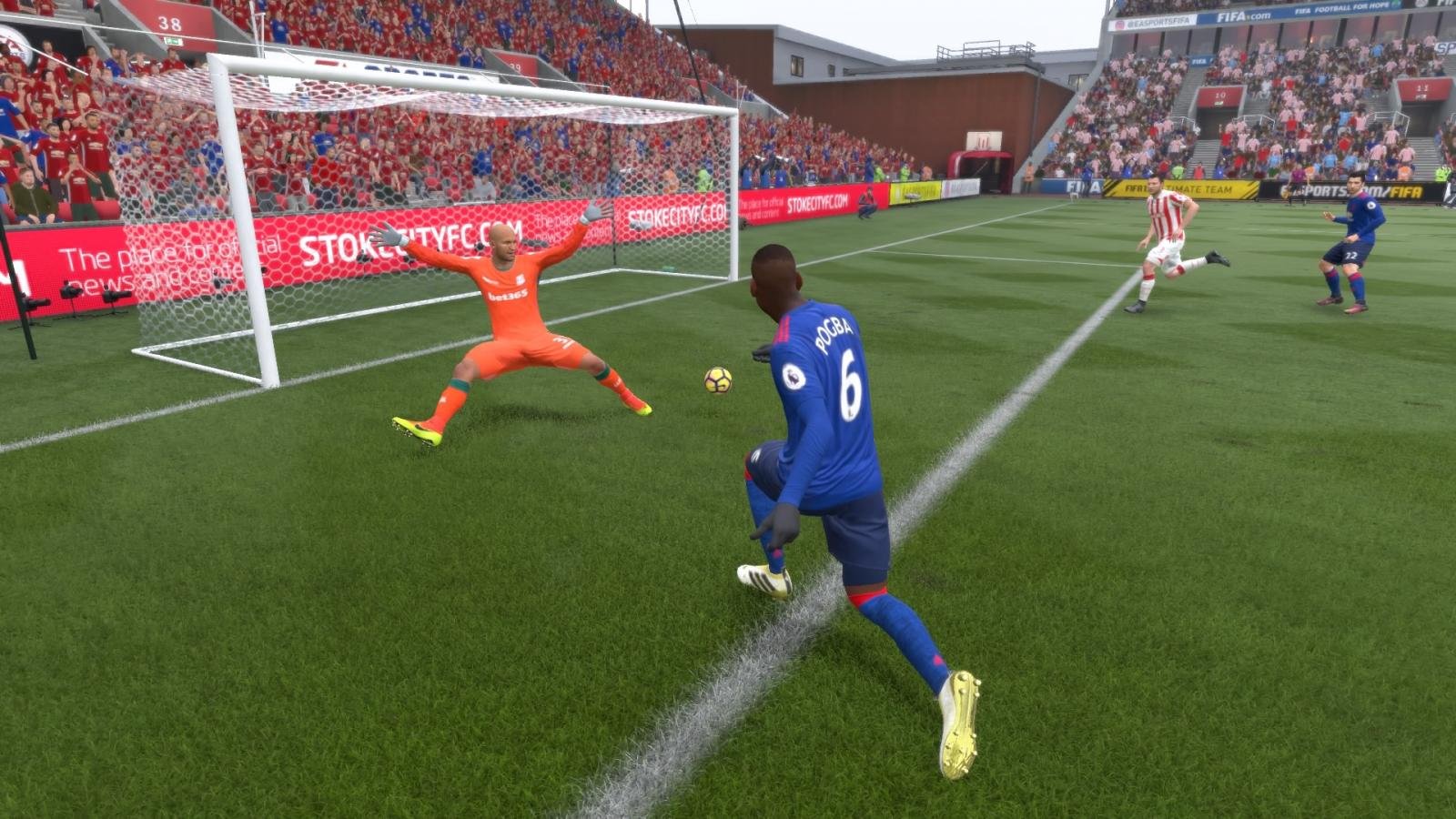 But it was Jose Mourinho’s visitors who got back to winning ways on Saturday, following last weekend’s 1-1 draw against Liverpool, after narrowly defeating Stoke 1-0 – on FIFA 17 anyway!

Paul Pogba, who re-joined United in the summer for a world record £89m, has come under scrutiny for recent performances, but the midfielder proved his doubters wrong with the only goal of the game after 58 minutes.

Striker Zlatan Ibrahimovic unselfishly slid the Frenchman through on goal after breaking away from the Potters’ defence, before Pogba neatly side-footed the ball past goalkeeper Lee Grant with his left foot – securing the away side’s seventh league win in their last eight outings. 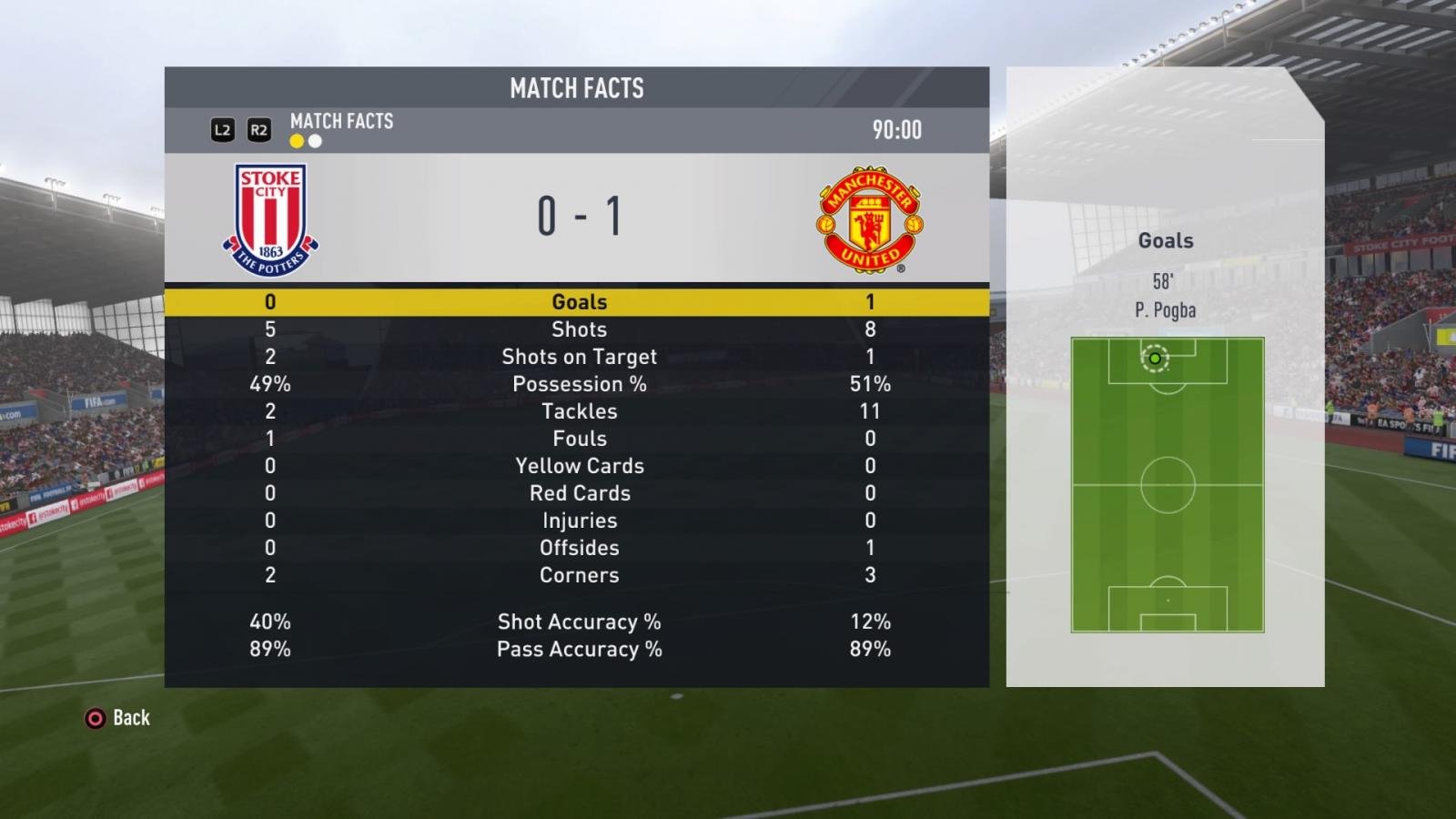