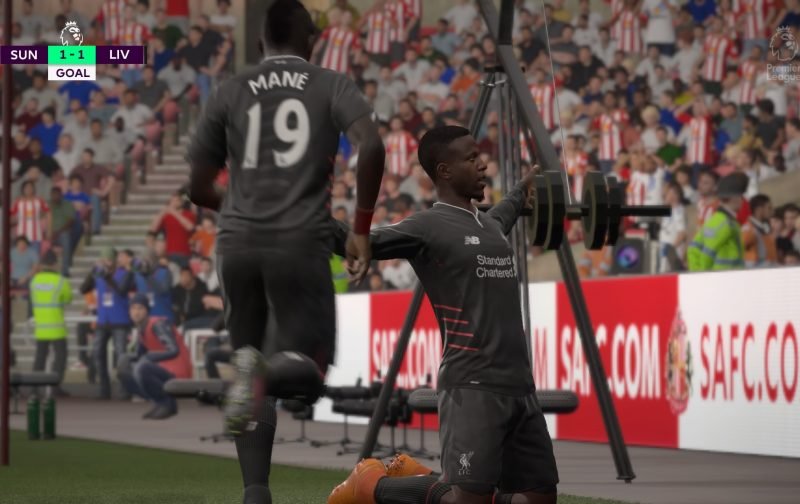 Ahead of Monday’s Premier League clash between Sunderland and Liverpool at the Stadium of Light (15:00), Shoot! took to FIFA 17 to try and predict the scoreline.

The Black Cats, who lost 4-1 to newly promoted Burnley on New Year’s Eve, are looking for just their fifth league win of the season.

Meanwhile The Reds, who trail league leaders Chelsea by six points prior to kick-off, are eyeing their fifth successive Premier League victory after beating Manchester City 1-0 on Saturday. 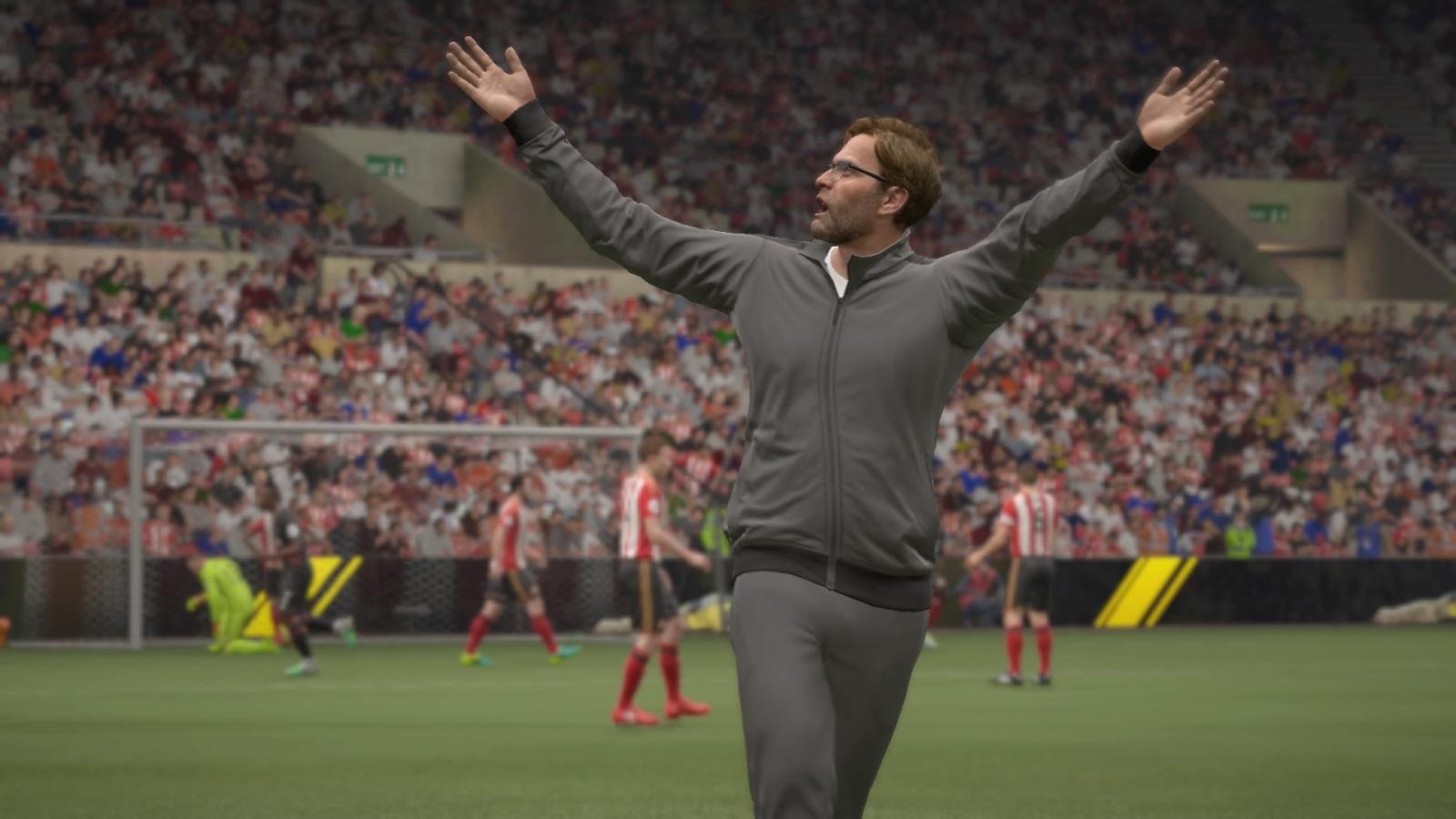 This tie went accordingly to the form book, as Liverpool continued their fine run in the Premier League, although they had to come from behind to record a convincing 4-1 victory at the Stadium of Light – on FIFA 17!

Jermain Defoe fired the hosts in front after just 11 minutes, beating goalkeeper Simon Mignolet at his near post.

But thankfully for the Belgian, team-mates Divock Origi and Roberto Firmino spared his blushes by pulling Liverpool in front on the stroke of half-time, with Firmino heading home Sadio Mane’s cross in added time.

With 17 minutes remaining, Mane then sealed all three points for Jurgen Klopp’s side with the visitors’ third strike, flicking in Firmino’s driven cross from the left-flank.

And there was even time for substitute Lucas Leiva to get himself on the scoresheet, tucking away Mane’s simple pullback from eight yards out in the dying embers of the match.