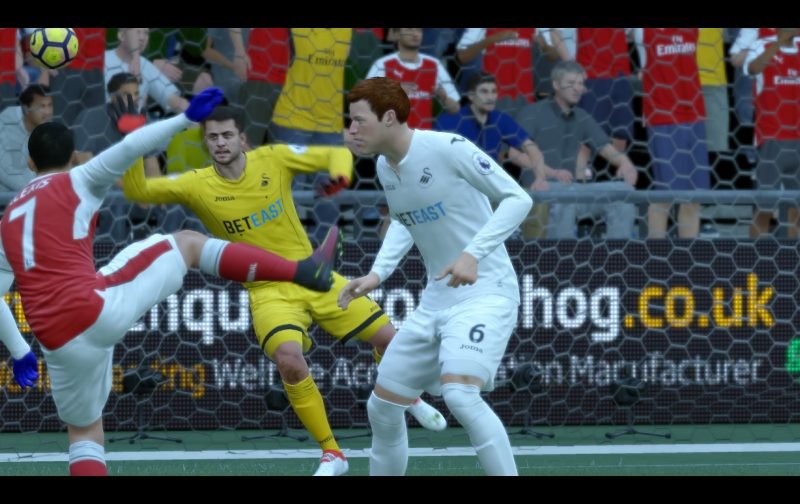 Ahead of Saturday’s Premier League clash between Swansea City and Arsenal at the Liberty Stadium (15:00), Shoot! took to FIFA 17 to try and predict the scoreline.

The Swans, who are without defender Neil Taylor after fracturing his cheekbone in training and sit second-bottom in the table, are looking to build upon their 2-1 win over Crystal Palace last time out.

Meanwhile The Gunners, who are set to welcome back midfielder Mesut Ozil from illness, will break into the Premier League’s top four with victory this afternoon. 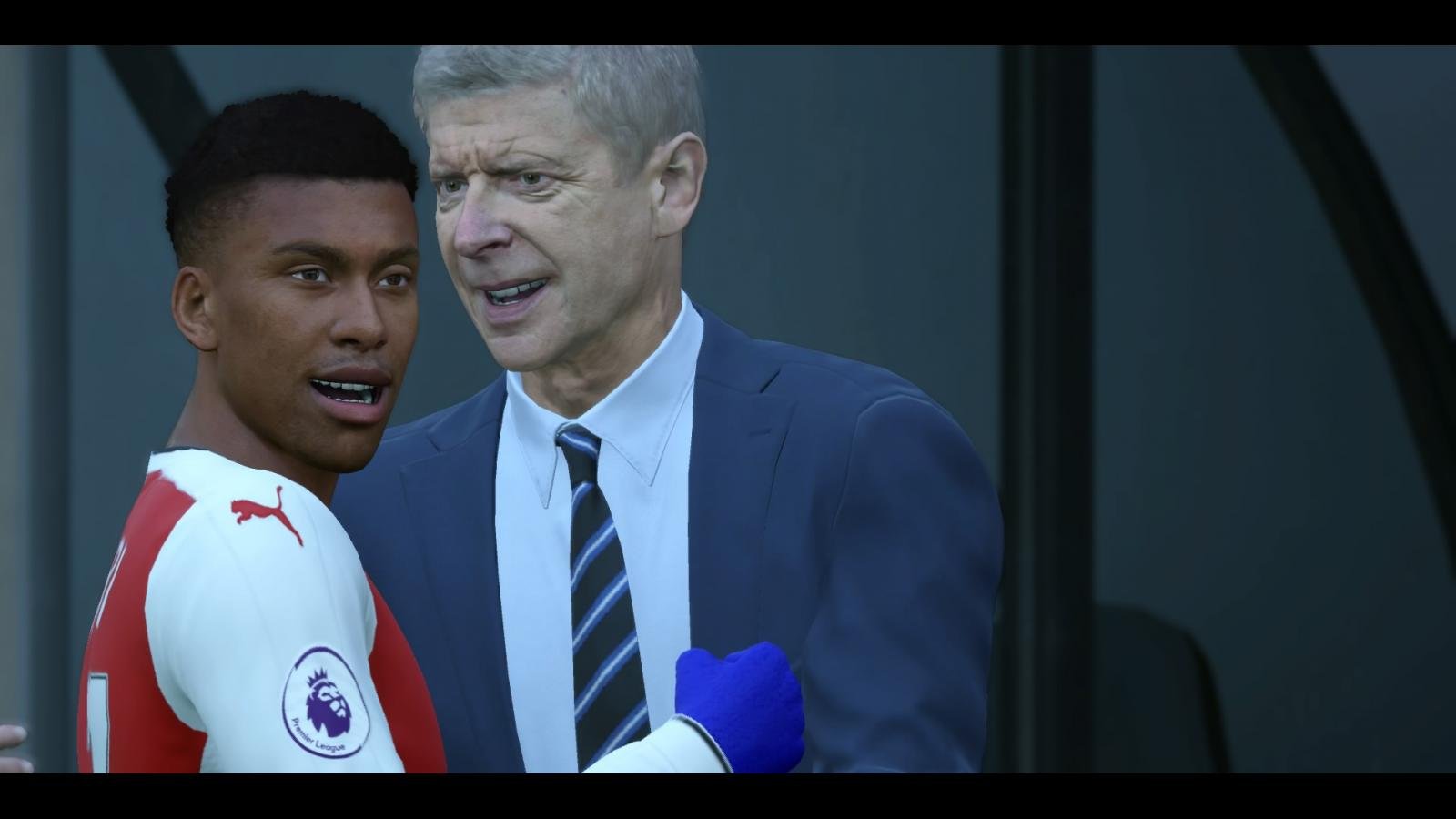 And that they did, at the same time inflicting further misery on the home side, as Arsenal came away with all three points after a narrow 1-0 win – on FIFA 17 anyway!

Young forward Alex Iwobi, 20, scored the only goal of the game in Wales, blasting home from 20 yards out just before the hour-mark – celebrating his winner with boss Arsene Wenger (Above).

Despite boasting possession (54%), it was actually Paul Clement’s Swansea who registered more shots, although goalkeeper Petr Cech was in inspired form to preserve a crucial clean sheet. 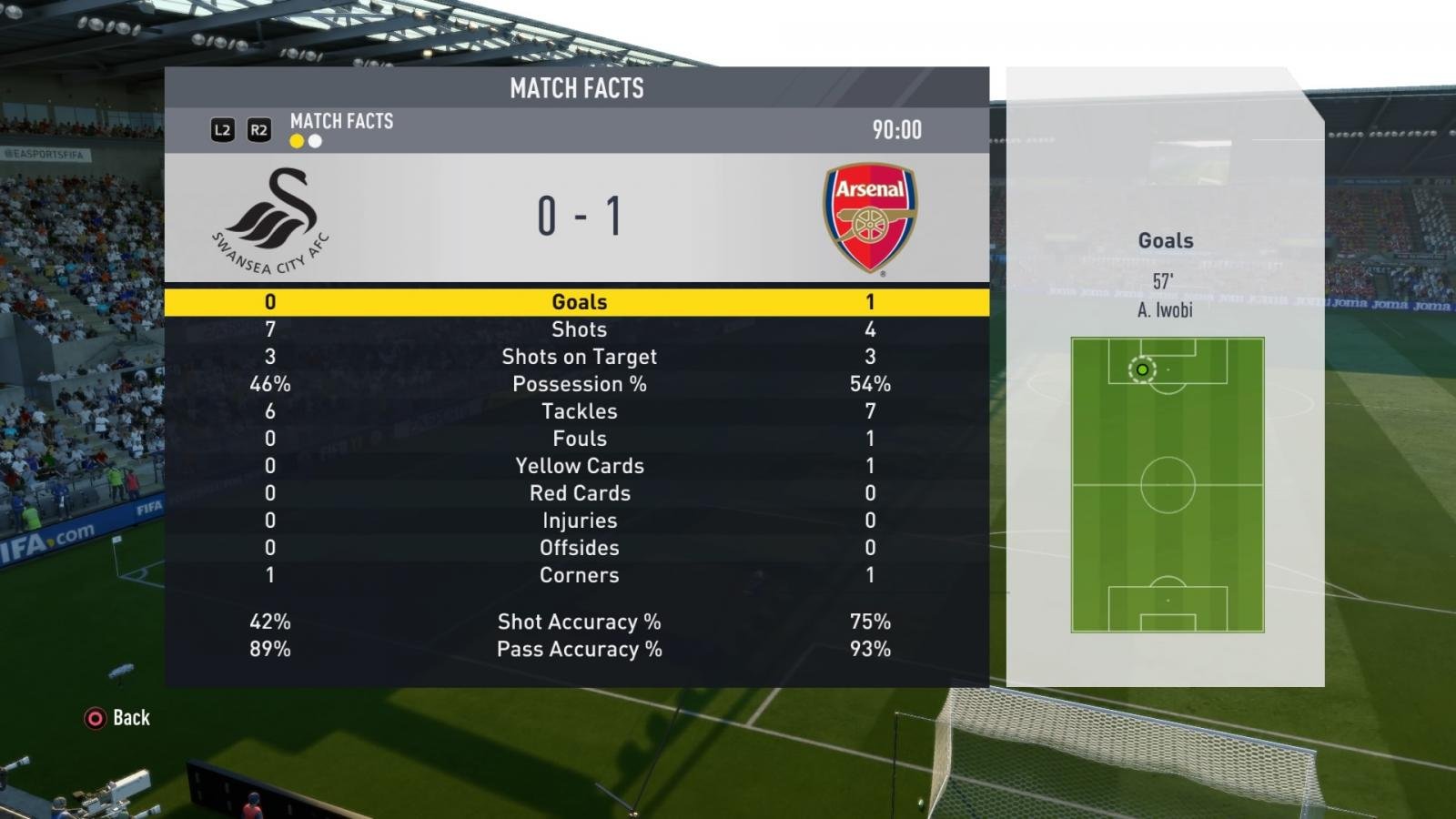