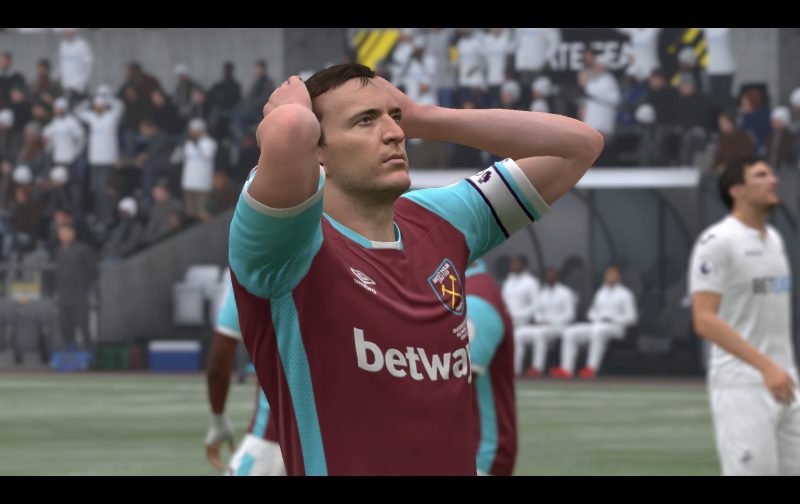 Ahead of Boxing Day’s Premier League clash between Swansea City and West Ham United at the Liberty Stadium (15:00), Shoot! took to FIFA 17 to predict this festive fixture.

The Swans, who spent Christmas Day joint-bottom of the English top-flight standings with fellow strugglers Hull City on 12 points, are desperate to reduce the three points that separate them and survival this term.

Meanwhile The Hammers, who headed into the festive period off the back of consecutive league victories over Burnley and Hull City respectively, only hover five points above the bottom three themselves. 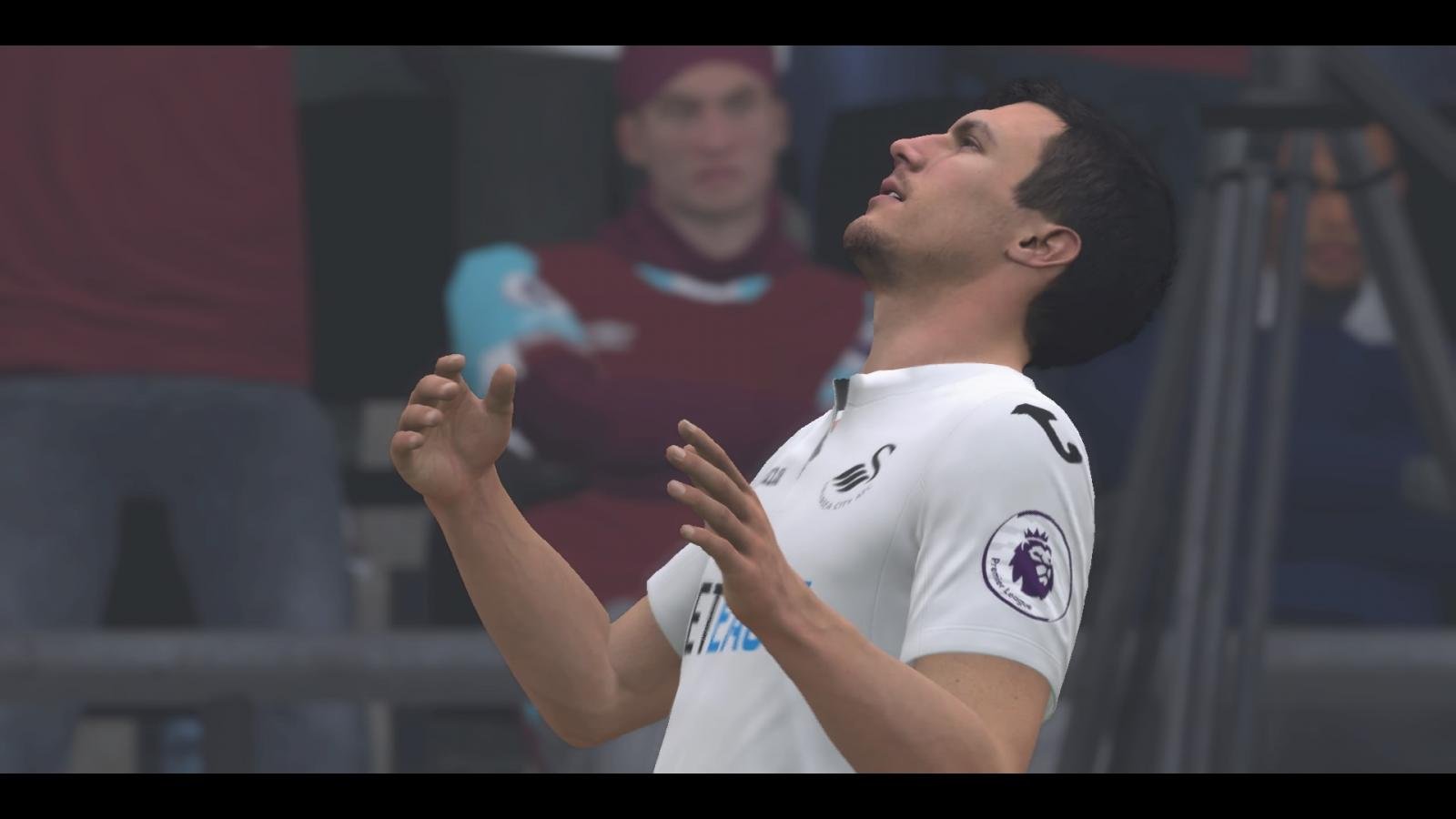 Given both side’s disappointing 2016-17 campaigns so far, it was no surprise to see this Boxing Day tie play out as a goalless draw in Wales – on FIFA 17 anyway!

Whilst for West Ham; Dimitri Payet opened up two clear goalscoring opportunities for ex-Swans star Andre Ayew in the second period, but the Ghanaian blazed his first effort over the bar, before goalkeeper Łukasz Fabiański easily palmed away his tame second shot to preserve his own clean sheet.

Certainly not a contender for the Game of the Day! 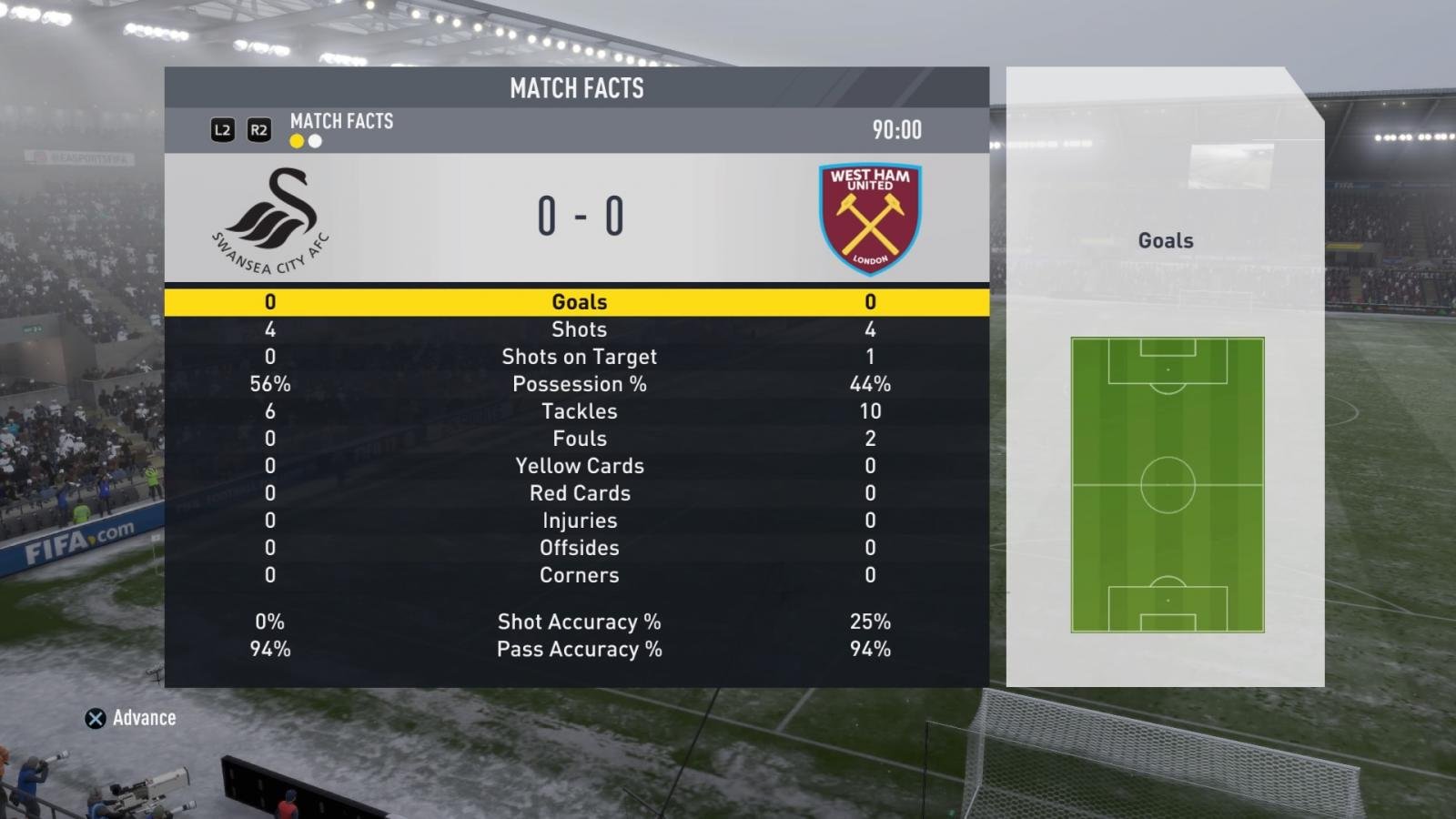