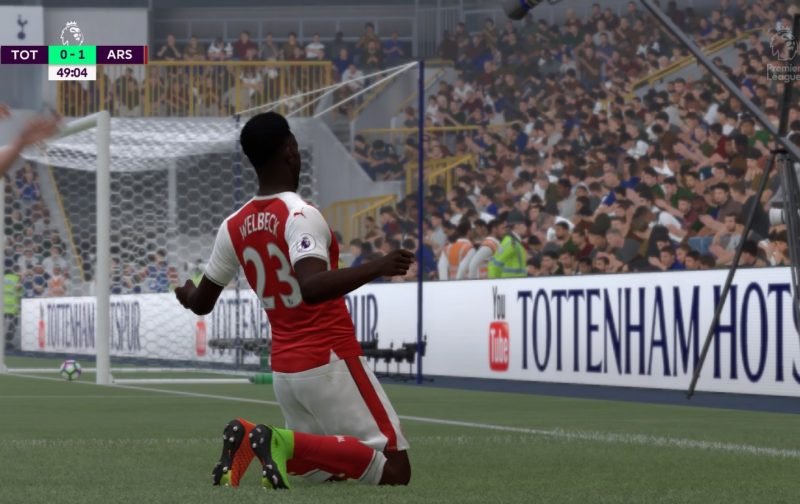 Ahead of Sunday’s North London derby between Tottenham Hotspur and Arsenal at White Hart Lane (16:30), Shoot! took to FIFA 17 to try and predict the scoreline.

Spurs, who have won their last eight league outings in a row, are eager to chase down league leaders Chelsea, with only five fixtures remaining this season.

Meanwhile The Gunners, who trail their derby day opponents by 14 points prior to kick-off, need to build upon their back-to-back wins over Middlesbrough and Leicester City to continue their hopes of finishing in the top four this term. 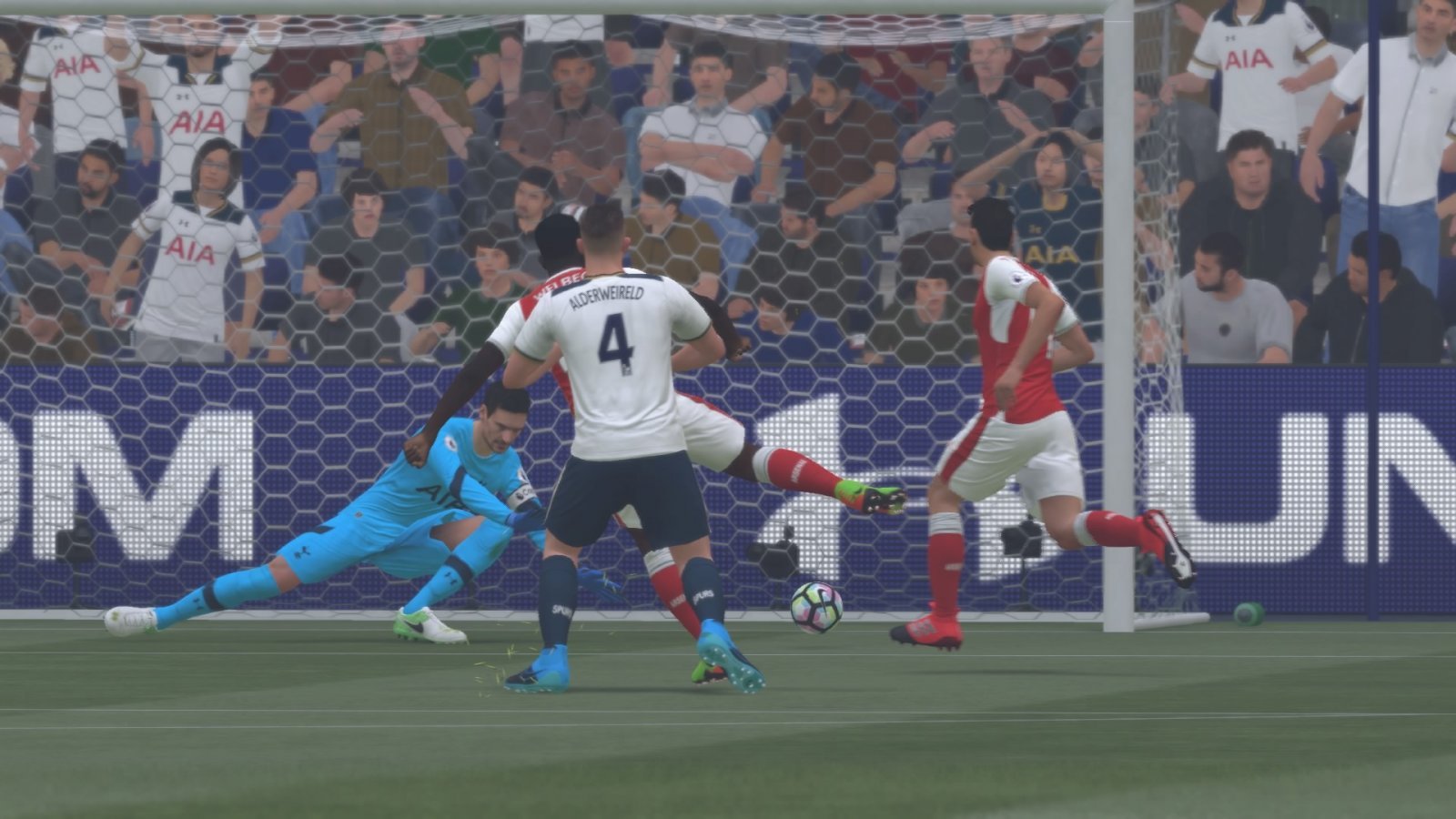 But it was visiting boss Arsene Wenger who came away with the bragging rights as his Arsenal side ended Spurs’ winning streak with a deserved 1-0 away victory – on FIFA 17 anyway!

Having dominated the opening half, it took just four minutes after the interval for forward Danny Welbeck to net the only goal of the game, squirming his way past Toby Alderweireld before beating goalkeeper Hugo Lloris with a low strike.

Victory for The Gunners significantly boosts their bid to qualify for the UEFA Champions League next term, whilst also dashing Tottenham’s title hopes with only four games remaining. 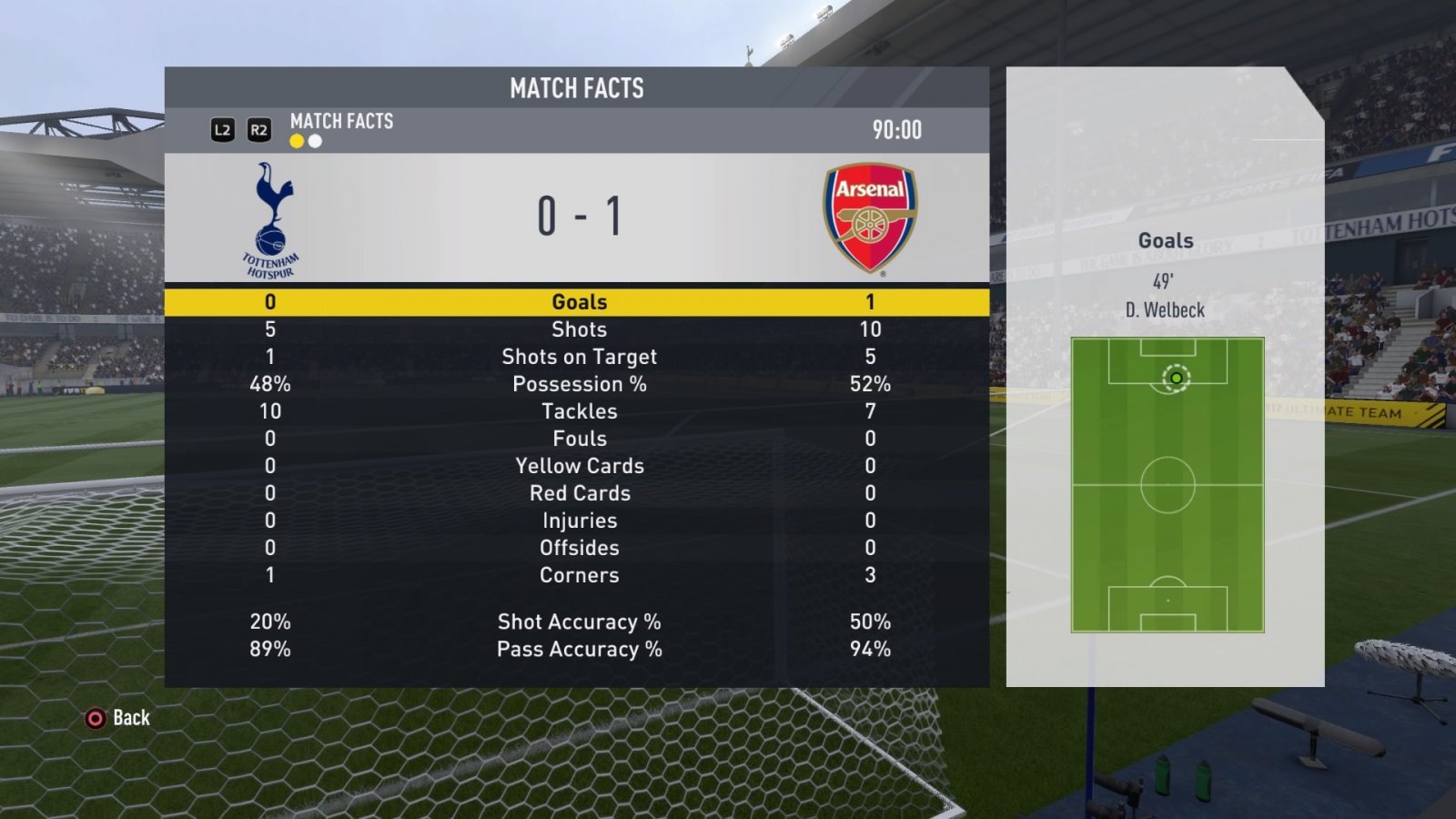