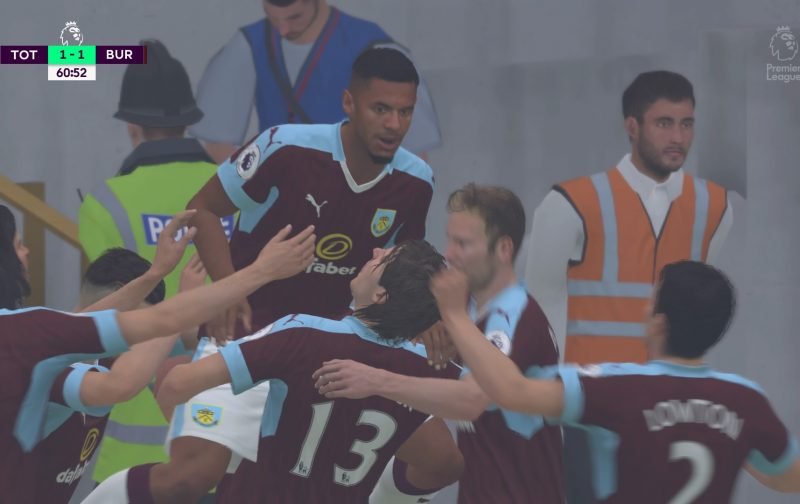 Ahead of Sunday’s Premier League fixture between Tottenham Hotspur and Burnley at White Hart Lane, Shoot! decided to turn to FIFA 17 in a bid to predict the scoreline.

Spurs, who eased past struggling Hull City 3-0 in midweek, have suffered inconsistent form of late in the top-flight as Mauricio Pochettino’s side fall adrift of the top four.

Meanwhile the Clarets, who suffered a narrow 1-0 defeat to the hands of West Ham United at the London Stadium on Wednesday night, came into the weekend five points clear of the drop zone following their promotion from the Championship last term. 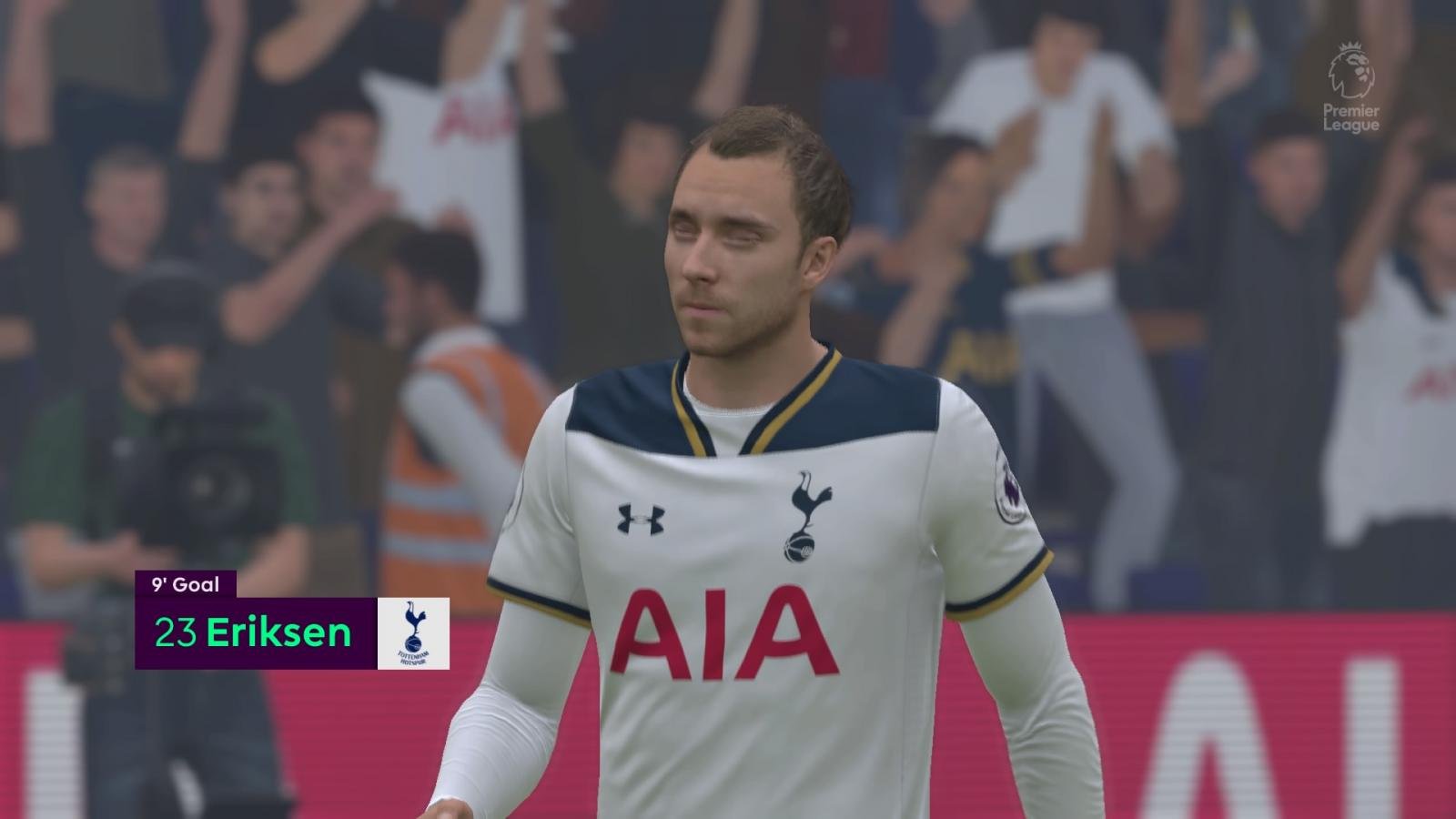 However, it was Sean Dyche’s visitors who took all three points upon their trip to North London, with Burnley completing a terrific comeback to defeat Tottenham 2-1 in their own back yard. 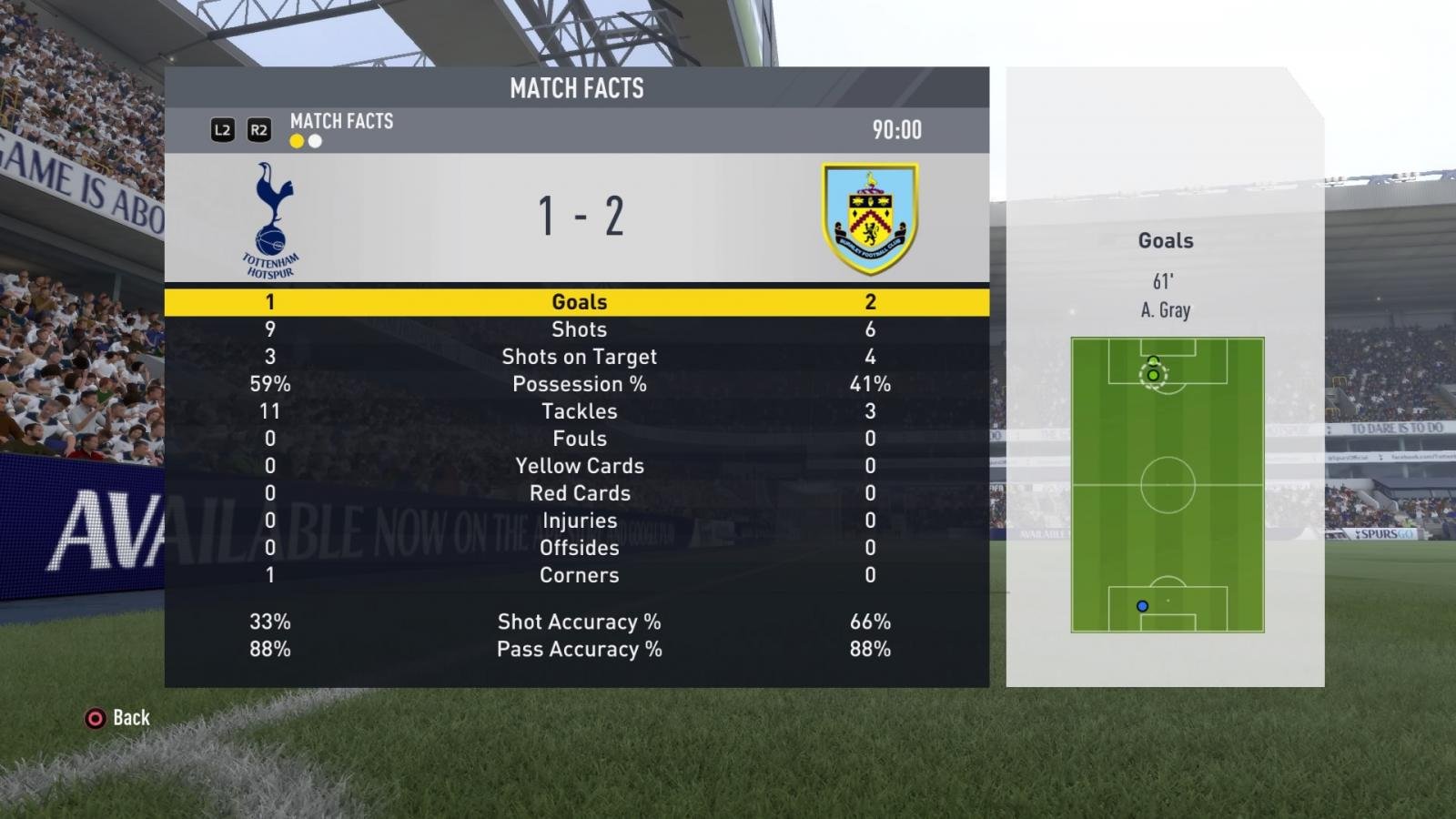