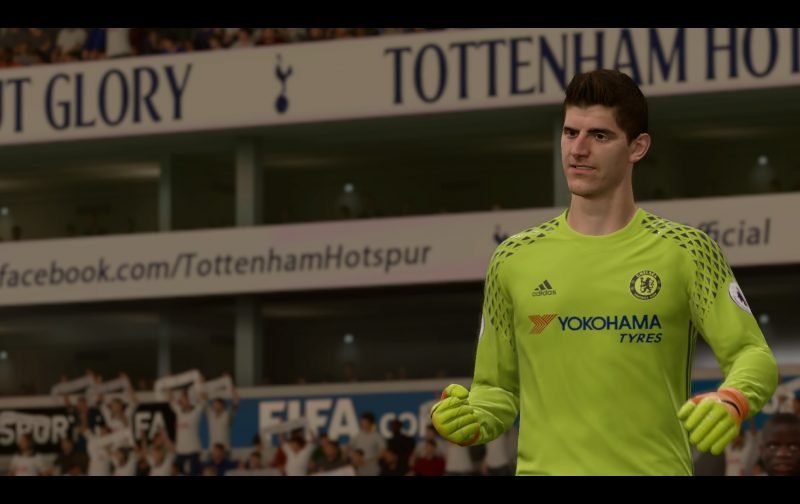 Ahead of Wednesday’s Premier League clash between Tottenham and Chelsea at White Hart Lane (20:00), Shoot! took to FIFA 17 to try and predict the scoreline.

Spurs, who have won their last four league encounters on the bounce, are looking to avenge their 2-1 defeat to Antonio Conte’s men at Stamford Bridge back in November 2016.

Meanwhile The Blues, who sit top of the Premier League standings, are searching for their 14th Premier League victory in a row – a milestone that would equal Arsenal’s record from 2002.

But it was London rivals Tottenham who spoiled Chelsea’s winning streak, denying them equalling the Gunners’ record, defeating the away side for the first time in the top-flight since September 24, 2016 – on FIFA 17 anyway!

It was star striker Harry Kane who struck the decisive blow in Spurs’ 1-0 victory, converting his 34th minute spot-kick after Gary Cahill hauled down Christian Eriksen in the penalty area – the England international’s fourth league goal in three games.

Conte’s men struggled to break down Tottenham’s defence, registering just one shot on Hugo Lloris’ goal, as Mauricio Pochettino’s side move within seven points of the Premier League leaders. 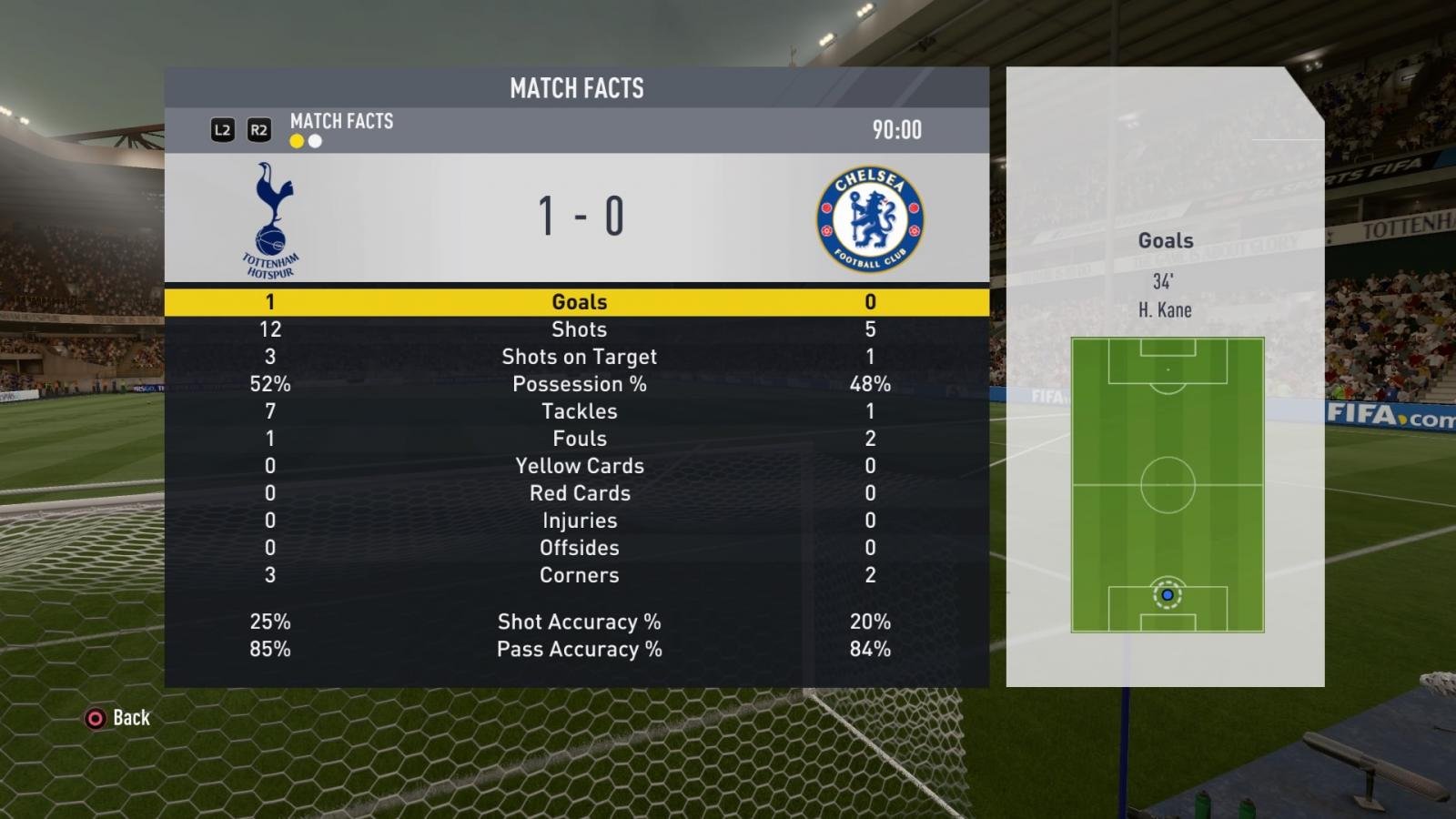