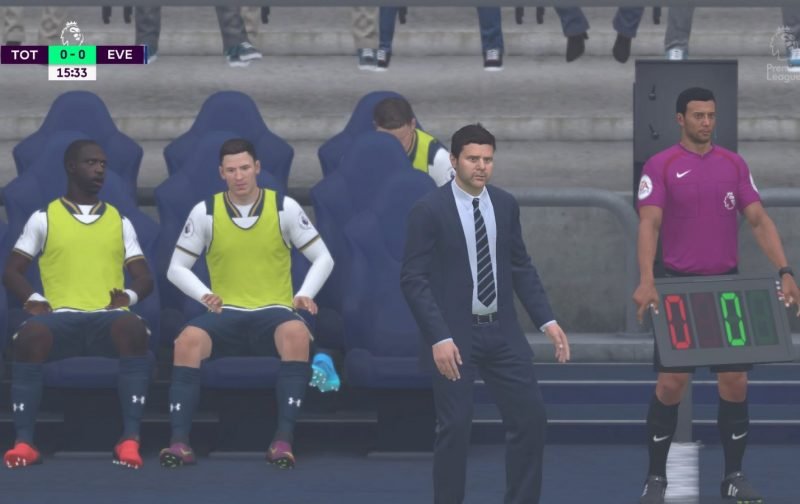 Ahead of Sunday’s Premier league clash between Tottenham Hotspur and Everton at White Hart Lane (13:30), Shoot! took to FIFA 17 to try and predict the scoreline.

Meanwhile for The Toffees, who have put together a nine-game unbeaten run in the top-flight, are expected to field the same starting XI that defeated Sunderland 2-0 last weekend. 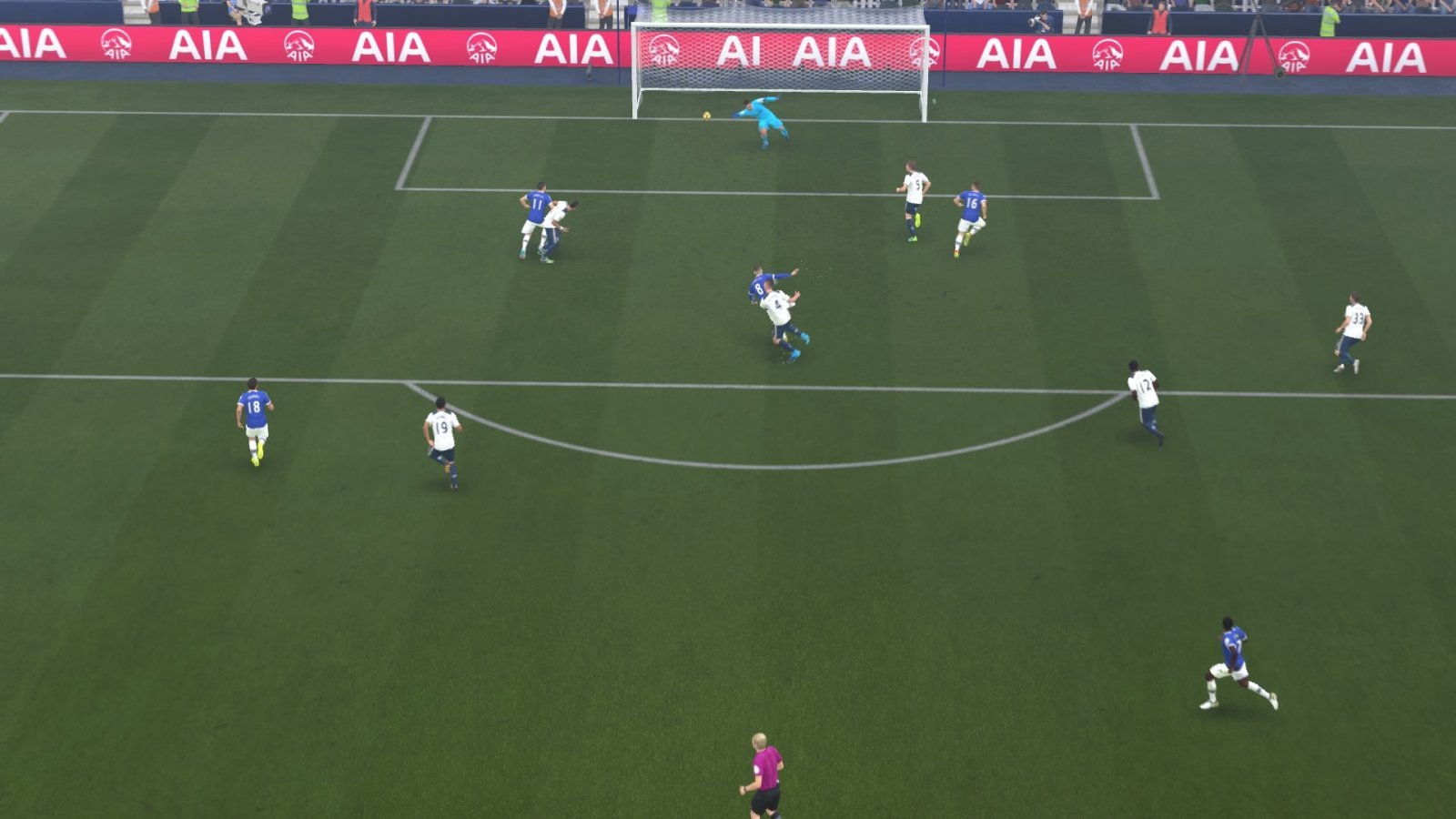 And it was the visitors who extended their good run of form in the Premier League, whilst also inflicting a serious blow to Tottenham’s title challenge, after snatching a 1-0 win in North London – on FIFA 17 anyway!

Midfielder Ross Barkley, 23, scored the only goal of the game in the 71st minute, blasting home the ball from the edge of the penalty area (Above) following a mazy run down the right-hand side.

This was the England international’s fifth league goal of the season, a match winner that sees Ronald Koeman’s men move within six points of Mauricio Pochettino’s Spurs and close in on European football next term. 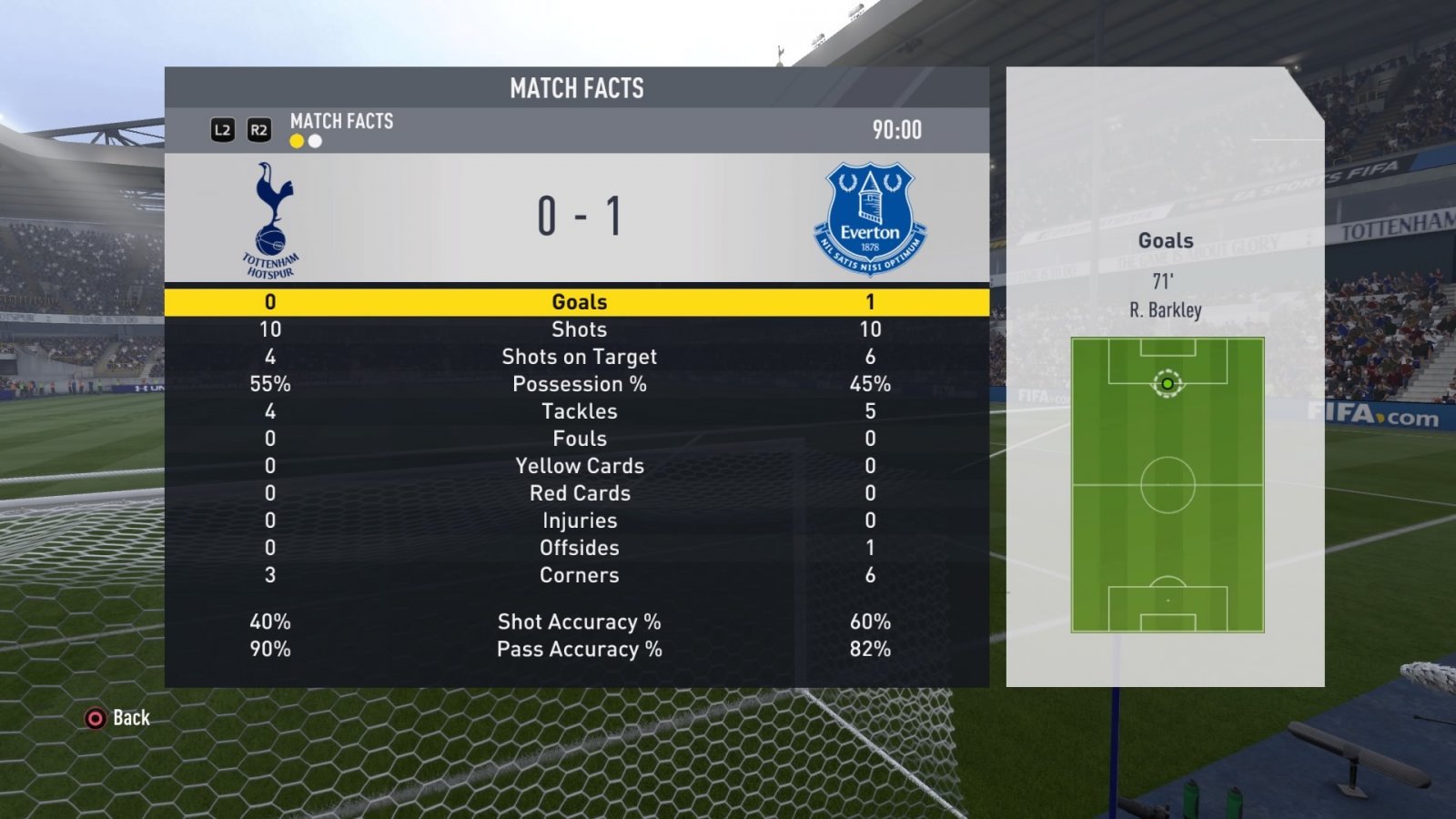