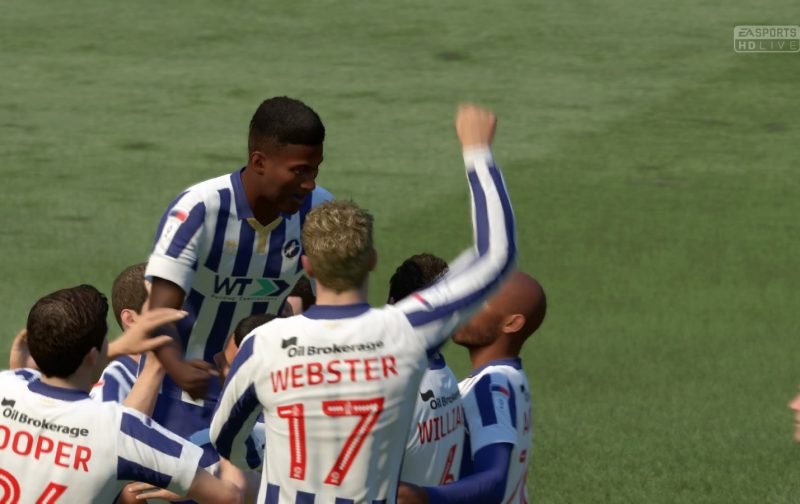 Ahead of Sunday’s FA Cup quarter-final clash between Tottenham Hotspur and Millwall at White Hart Lane (14:00), Shoot! took to FIFA 17 to try and predict which side would advance to the semi-finals.

Spurs, who will certainly be without injured duo Danny Rose and Erik Lamela for tomorrow’s tie, currently sit second in the Premier League standings, ten points adrift of leaders Chelsea.

Meanwhile The Lions, who maybe unable to call upon regular goalkeeper Jordan Archer because of a groin problem, are battling for promotion in League One, with Neil Harris’ men occupying a play-off place. 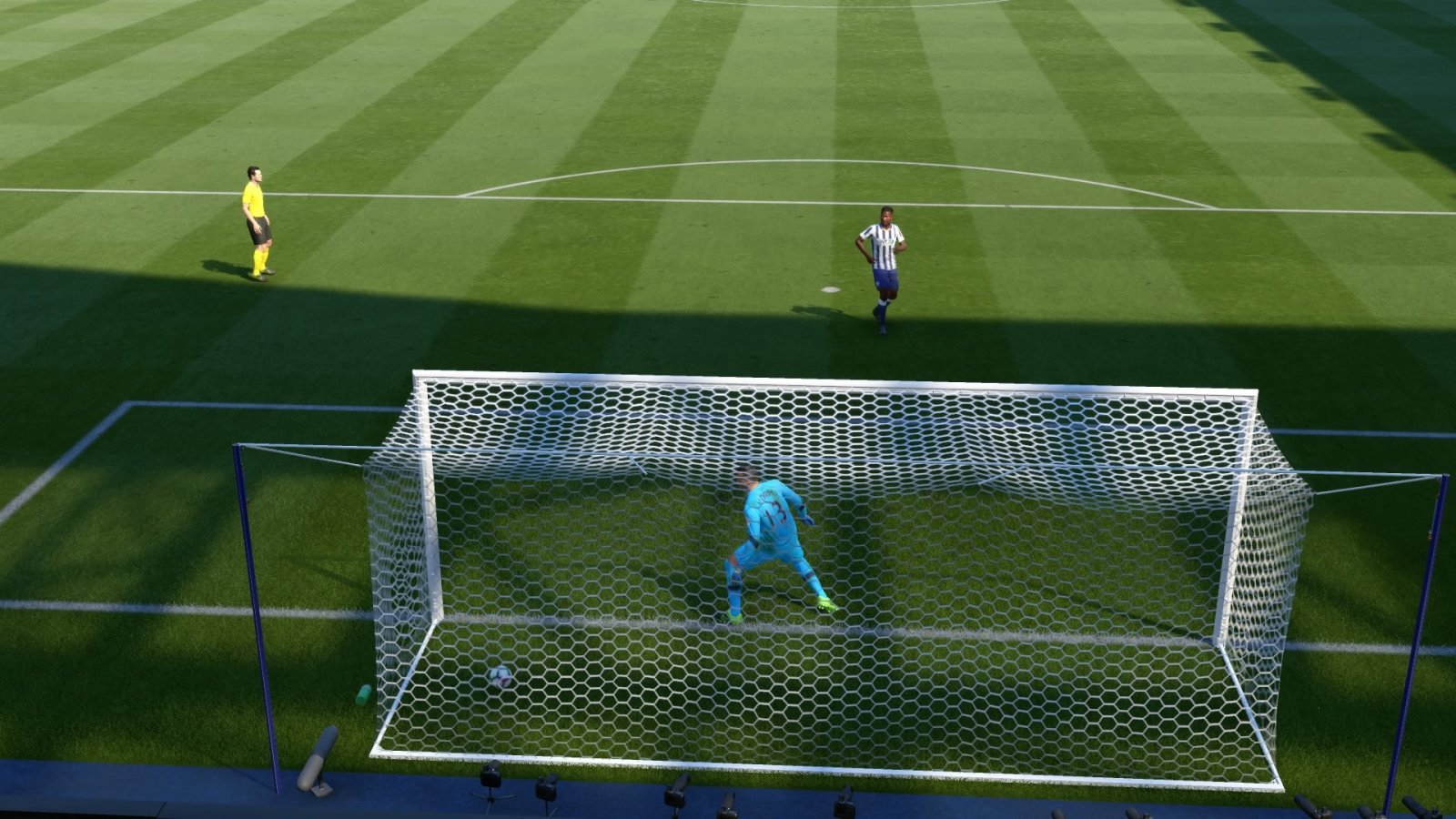 Star striker Harry Kane fired Spurs in front inside 15 minutes, only for Lee Gregory to equalise for the The Lions shortly before the hour-mark after a defensive error from Eric Dier.

After 90 minutes, plus extra-time, neither side could be separated at White Hart Lane, meaning a penalty shootout would determine the winner of this contest – according to the competition’s new rules as of this campaign.

And it was the League One outfit who prevailed victorious (5-4), with Fred Onyedinma netting Millwall’s winning penalty, after Son Heung-min blasted Tottenham’s third effort well over the bar.

The Lions are heading to Wembley Stadium! 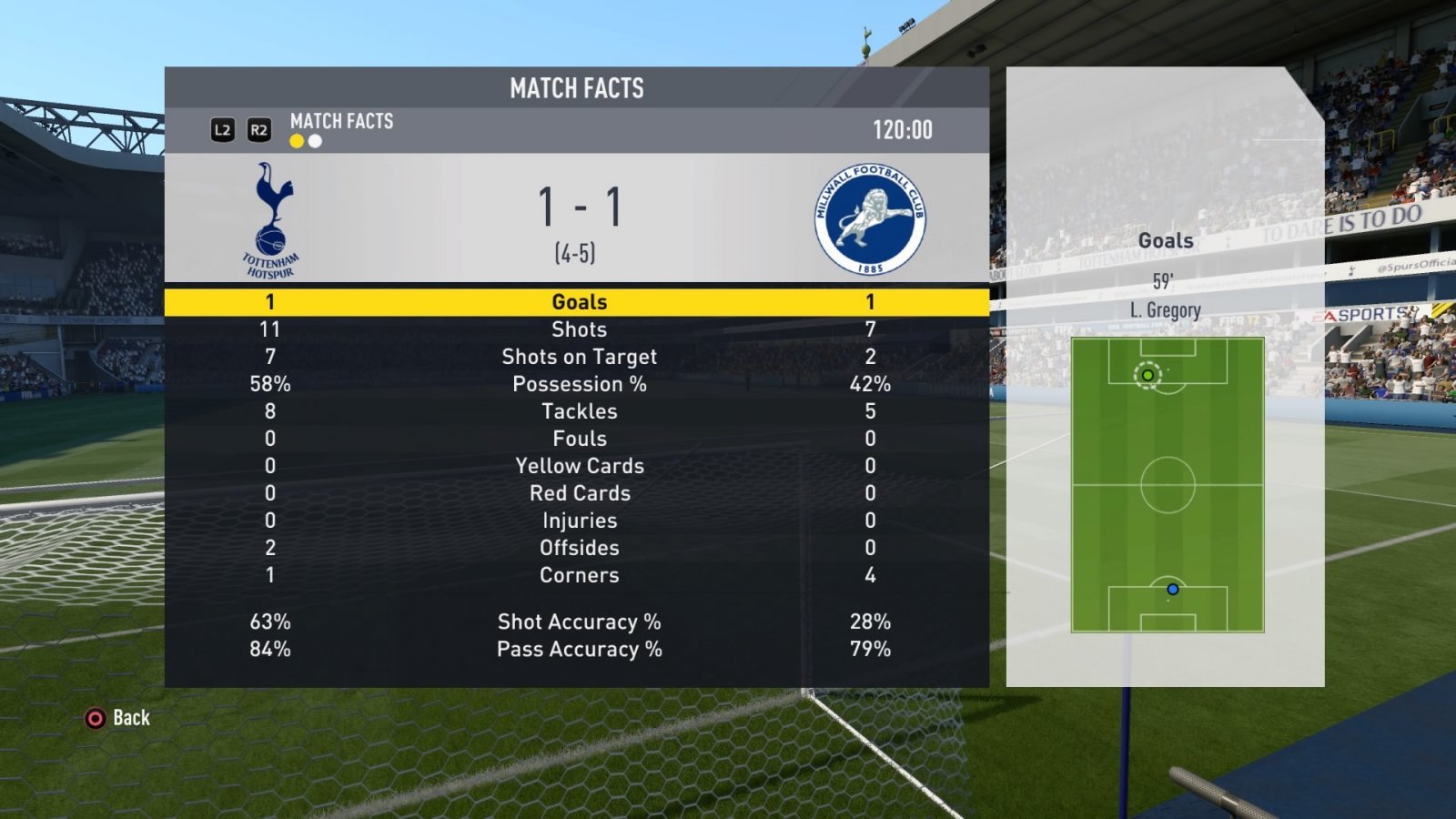