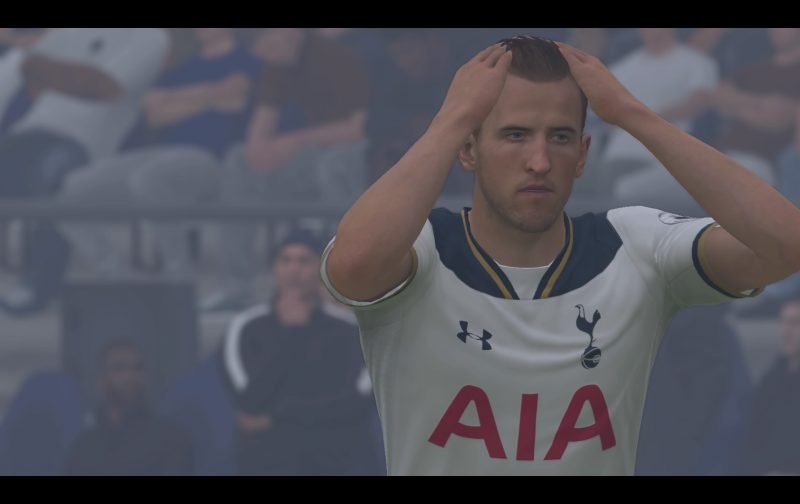 Ahead of Saturday’s Premier League clash between Tottenham and West Brom at White Hart Lane (12:30), Shoot! took to FIFA 17 to try and predict the scoreline.

Spurs, who are without winger Erik Lamela (hip) through injury, are looking for their sixth successive top-flight victory tomorrow afternoon.

Meanwhile The Baggies, who will be unable to select centre-half Jonny Evans due to a calf problem, are looking to build upon back-to-back wins over Southampton and Hull City respectively. 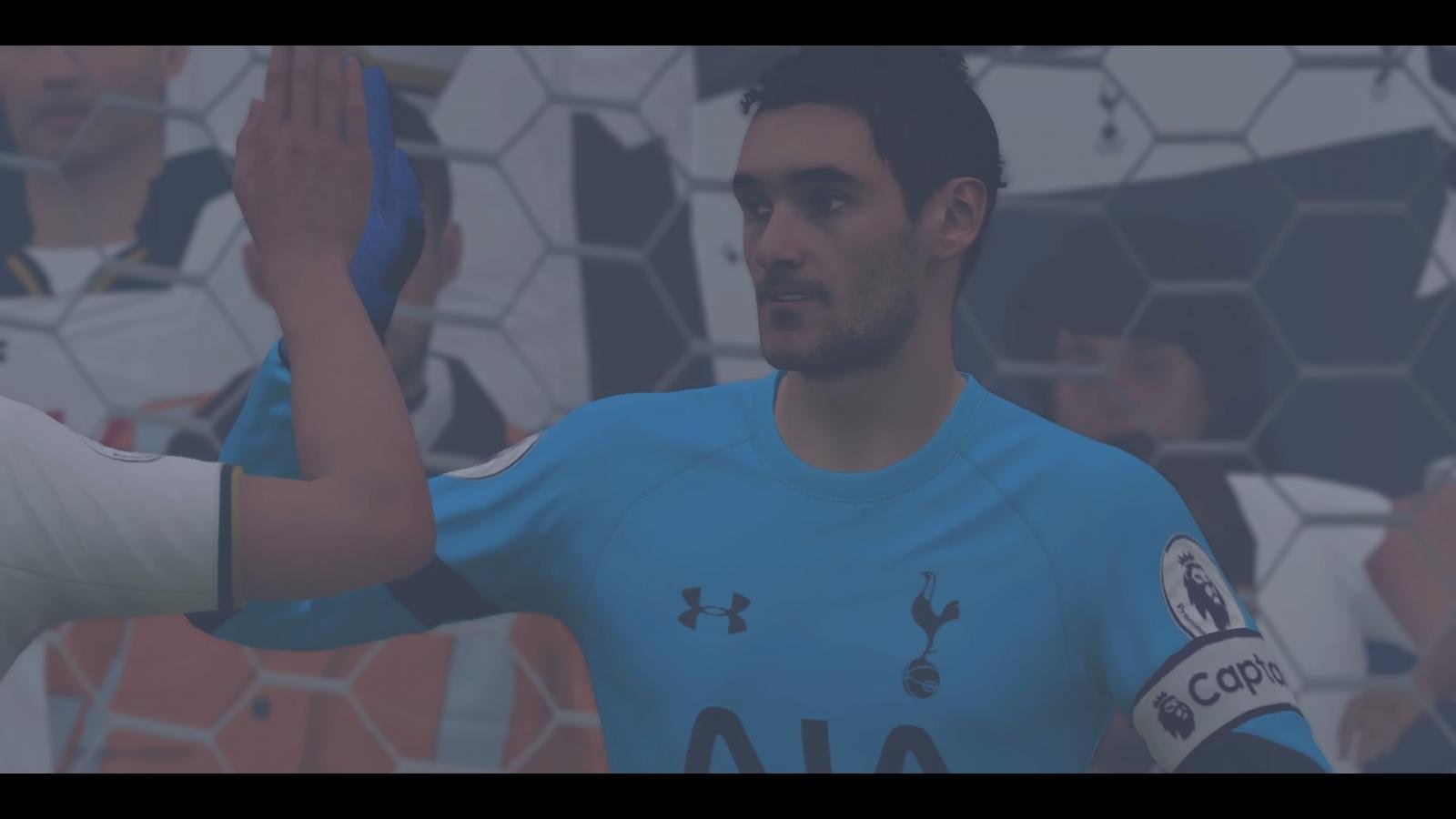 But it was Tottenham who continued their ruthless winning streak on a foggy Saturday afternoon, albeit by a very narrow 1-0 scoreline – on FIFA 17 anyway!

However it was goalkeeper Hugo Lloris (Above) who took home the man of the match accolade, after brilliantly denying West Brom forward Salomon Rondon on numerous occasions, as well as an eventual late equaliser for Nacer Chadli against his former club. 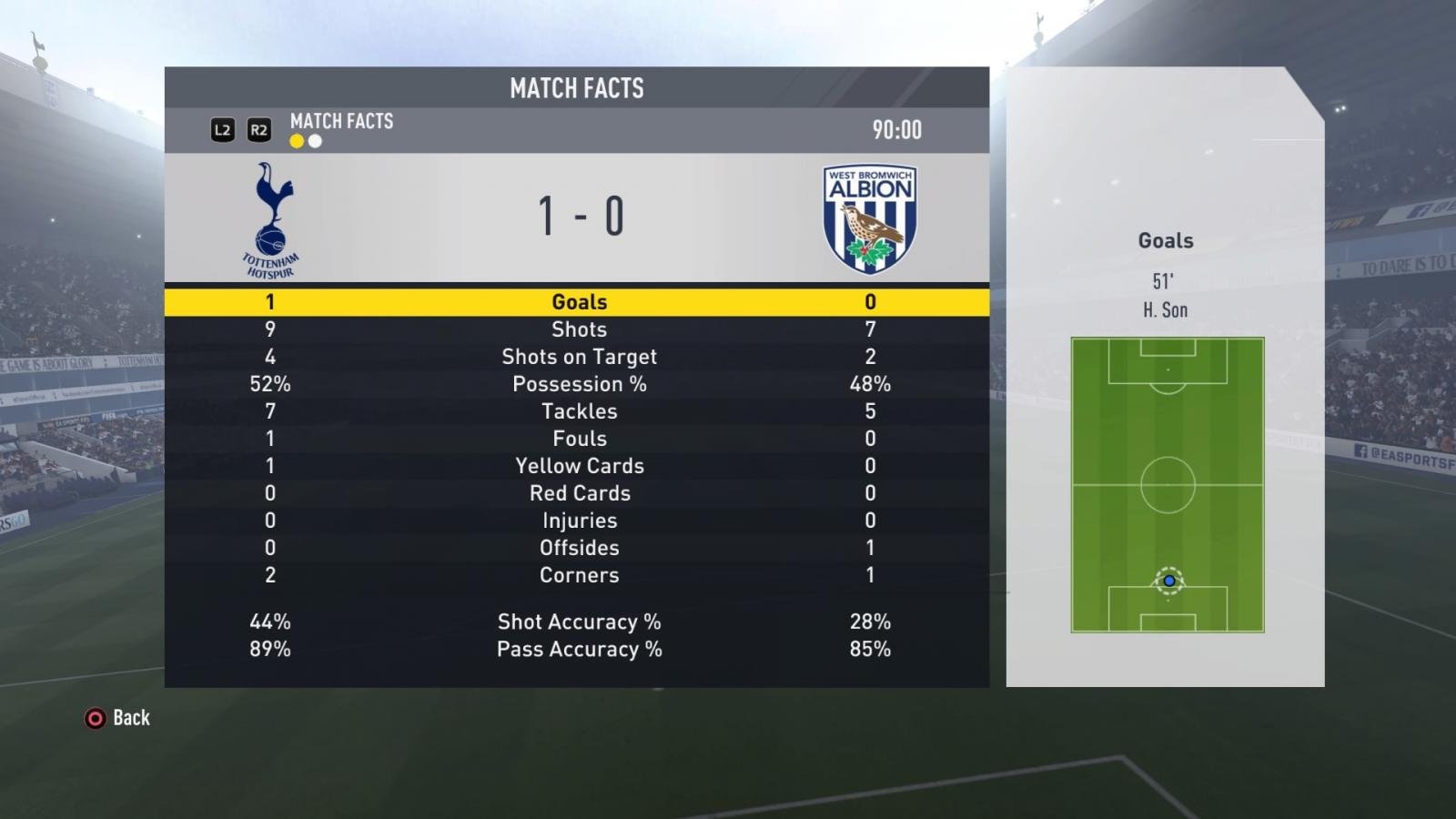