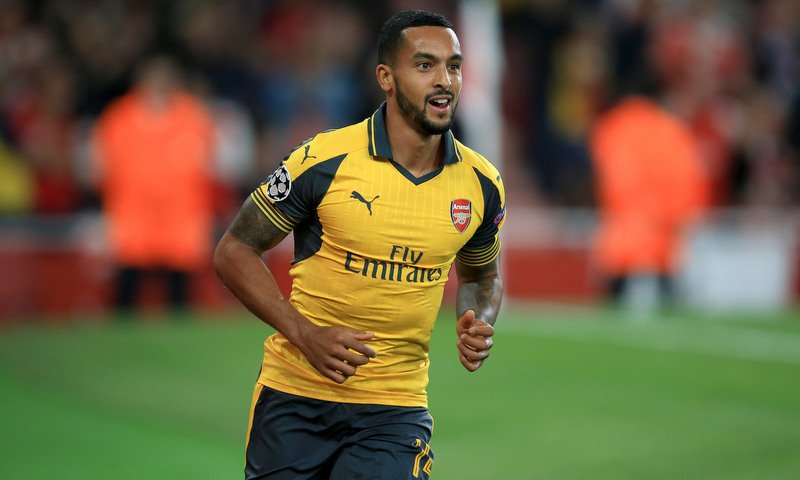 The Gunners, who are currently two places and six points above today’s hosts prior to kick-off, will snatch all three points from The Theatre of Dreams thanks to a sole strike from Theo Walcott, according to FIFA.

The 27-year-old, who has impressively scored eight goals and provided two assists in 12 appearances in all competitions for the visitors so far this season, struck the winner in the 31st minute against the Red Devils.

It took just nine minutes for Manchester United to fall on the back foot, as left-back Luke Shaw was shown a straight red card on his return to Jose Mourinho’s first-team, after missing their previous 3-1 victory at Swansea City before the international break.

The only other notable highlights, after Walcott’s first-half winner, was a rare appearance from summer signing Henrikh Mkhitaryan for United, who replaced Ander Herrera just seven minutes into the second period.