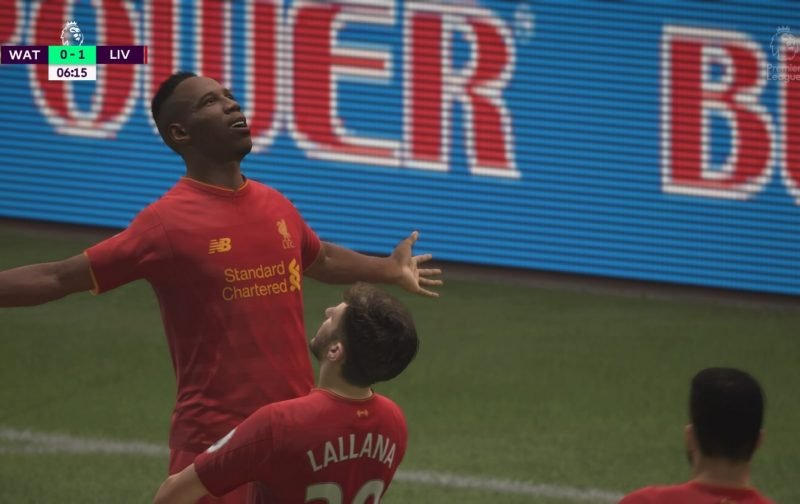 Ahead of Monday night’s Premier League clash between Watford and Liverpool at Vicarage Road (20:00), Shoot! took to FIFA 17 to try and predict the scoreline.

The Hornets, who suffered a disappointing 2-0 defeat at relegation threatened Hull City last time out, will be without injured quartet Younes Kaboul, Roberto Pereyra, Mauro Zarate and Ben Watson for tomorrow’s tie.

Meanwhile The Reds, who are looking to bounce back from their 3-1 home loss to Crystal Palace last weekend, could welcome back midfielder Adam Lallana from his groin injury. 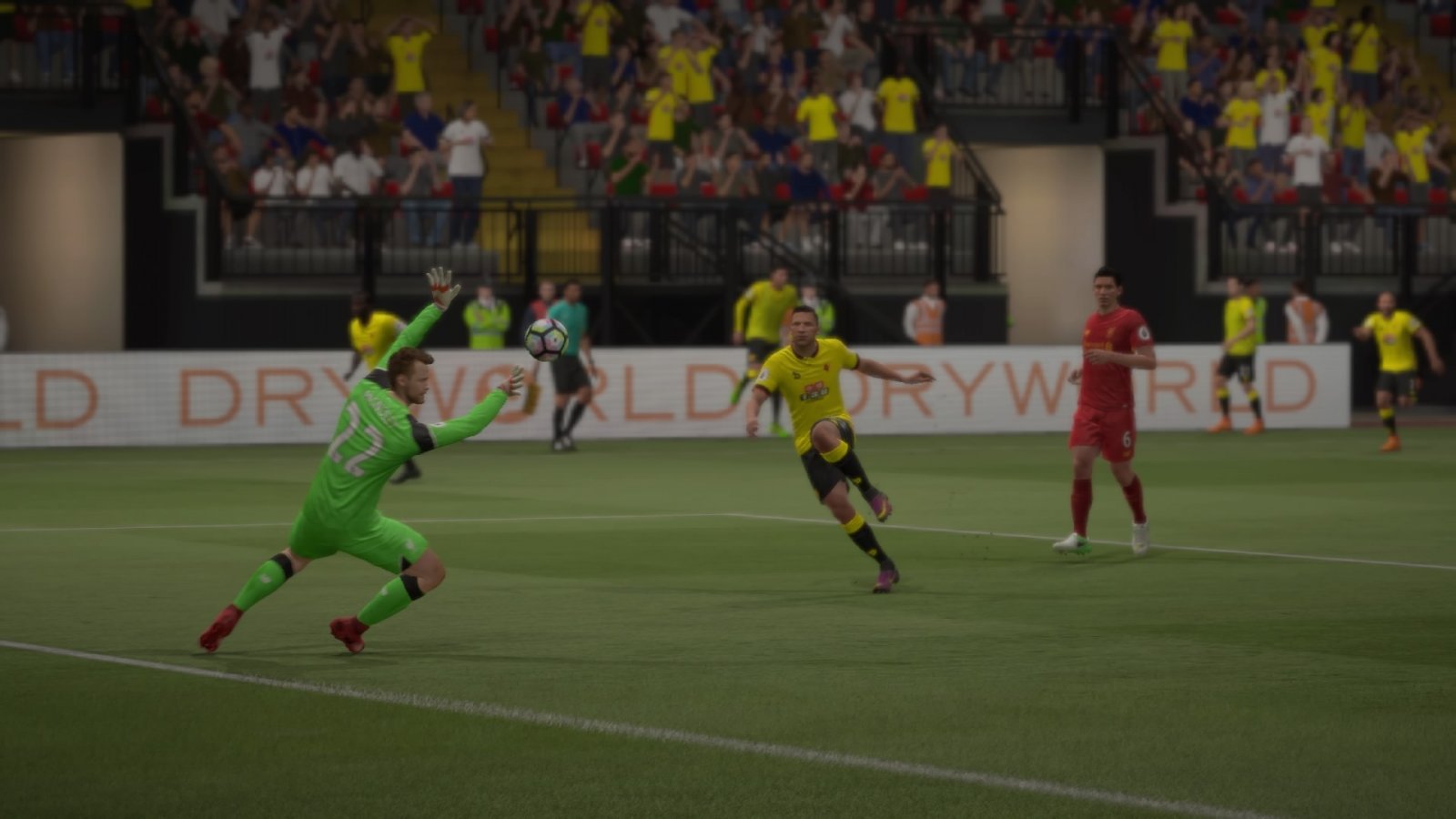 However, it was Watford who terrifically fought back from a goal down to record an impressive 2-1 win over The Reds, denting the visitors’ hopes of finishing in the top four – on FIFA 17 anyway!

Jurgen Klopp’s men went in front inside seven minutes at Vicarage Road after defender Sebastian Prodl headed the ball past his own goalkeeper from Nathaniel Clyne’s cross.

Then with time ticking, The Hornets stung Liverpool at the very death, with Jose Holebas blasting home the eventual winner (Above) in the second minute of added time, after Stefano Okaka kickstarted a last-gasp counter-attack. Monday night thriller! 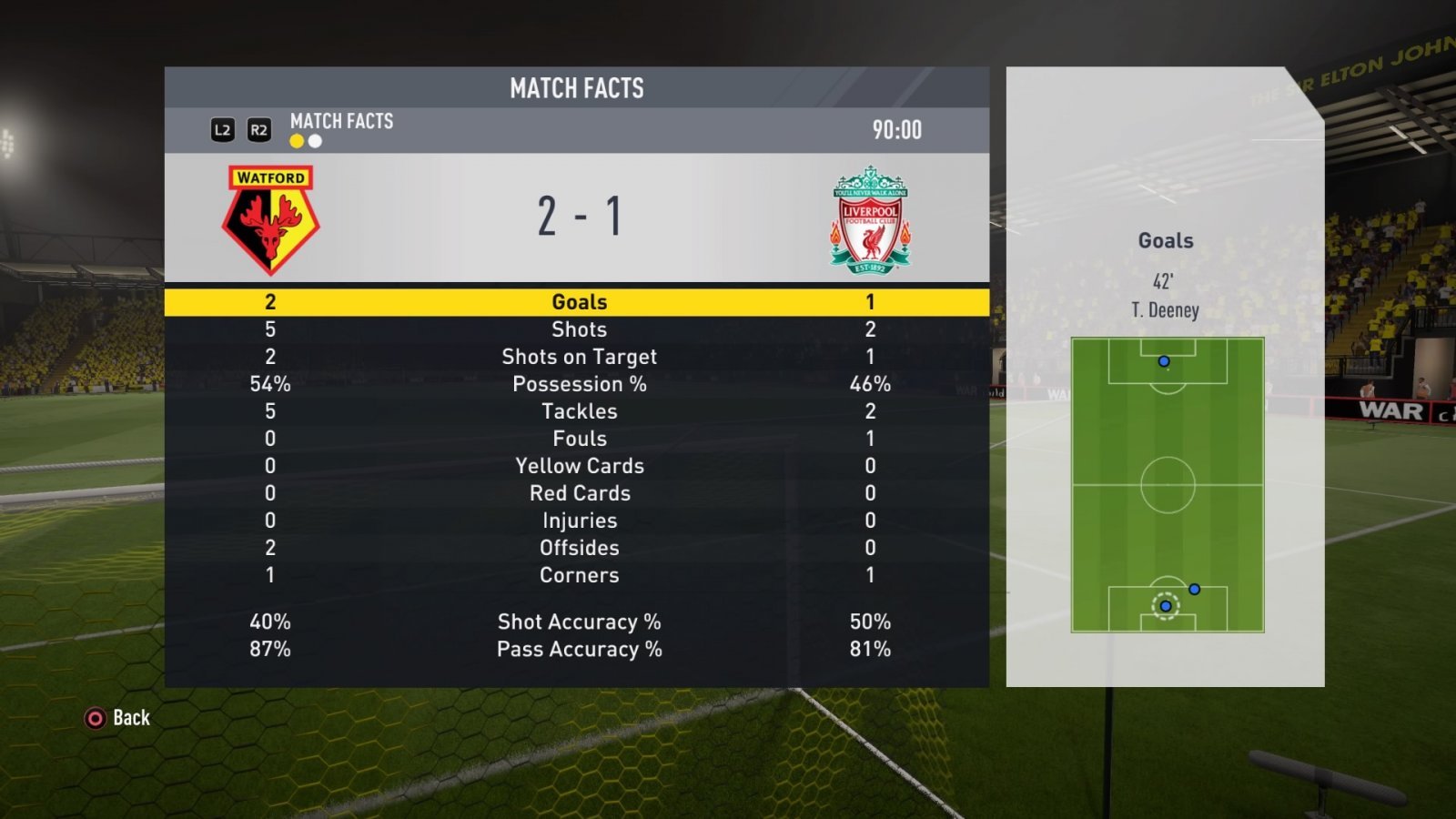