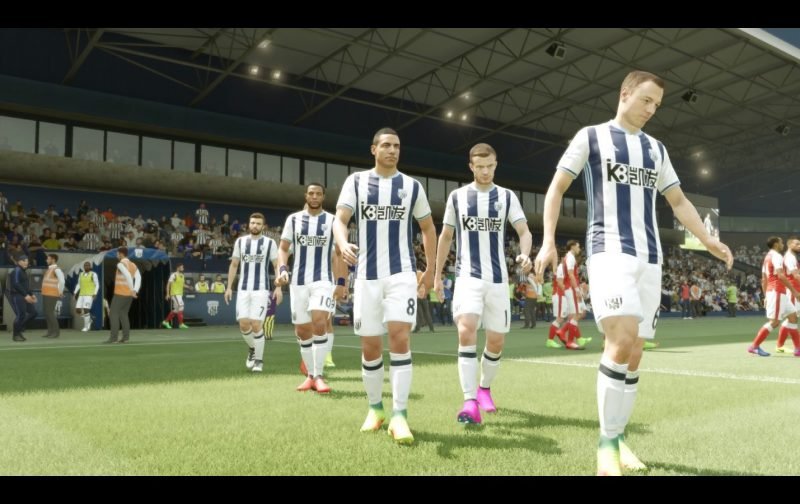 Ahead of Saturday’s early Premier League clash between West Bromwich Albion and Arsenal at The Hawthorns (12:30), Shoot! took to FIFA 17 to try and predict the scoreline.

The Baggies, who head into tomorrow’s game off the back of consecutive league defeats to Crystal Palace and Everton respectively, are without injured midfielders James Morrison (ankle) and Matt Phillips (hamstring).

Meanwhile The Gunners, who could welcome back Mohamed Elneny back into their starting XI, have lost three of their last four top-flight outings, seeing Arsene Wenger’s side slip down to fifth spot in the standings. 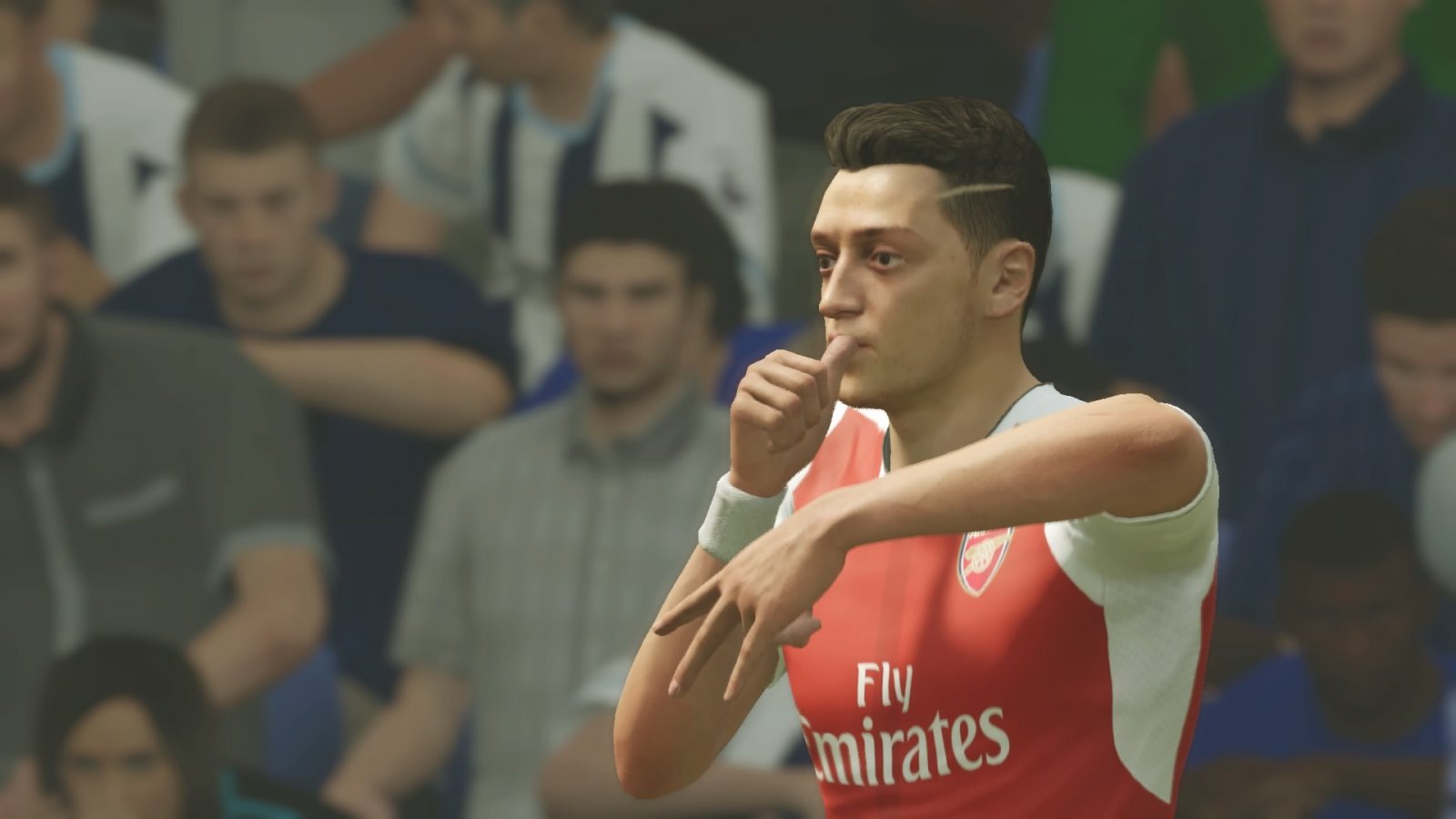 But it was the away side who walked away with all three points, just, as Arsenal ran out 1-0 winners in the Midlands – on FIFA 17 anyway!

Midfielder Mesut Ozil (Pictured) scored the only goal of the game in the 10th minute, beating Baggies goalkeeper Ben Foster at the second attempt, after two bites of the cherry from close-range, thanks to Alexis Sanchez feeding through the German on goal.

The Gunners continued to dominate the match, but Hector Bellerin’s long-range effort cannoned back off the crossbar in Arsenal’s best chance of doubling their advantage.

However, a win is a win. Can the real Arsenal mirror their virtual selves and record a win at West Brom on Saturday? 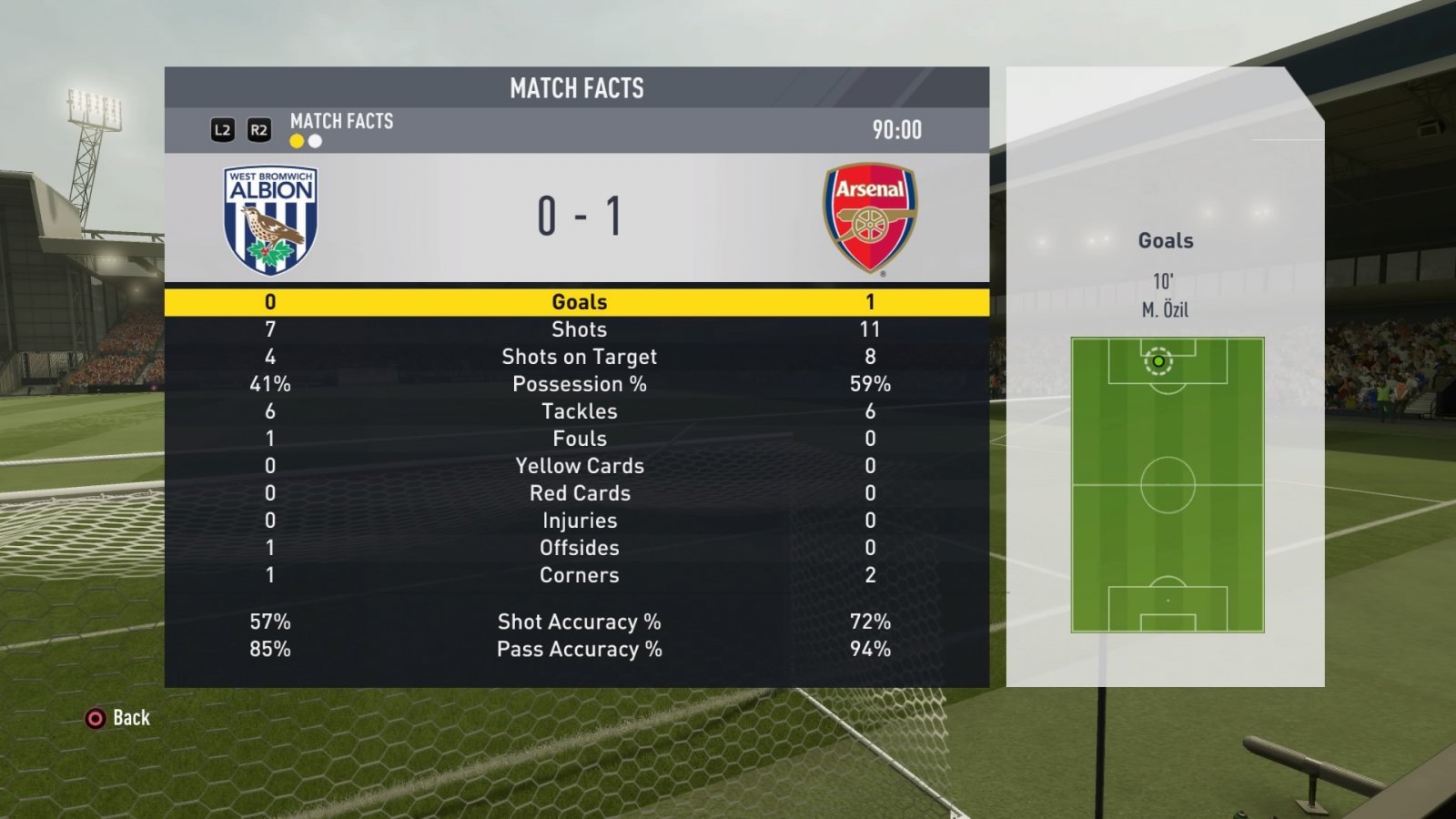