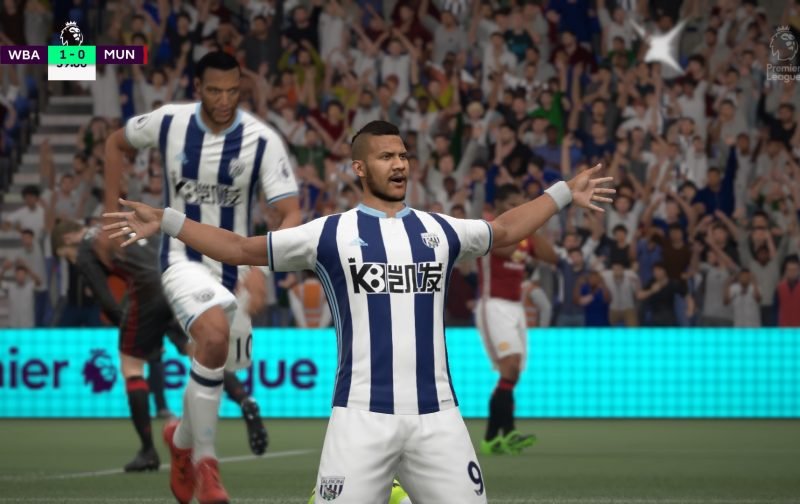 Ahead of Saturday evening’s Premier League clash between West Brom and Manchester United at The Hawthorns, Shoot! took to FIFA 17 to predict the scoreline.

The Baggies, who defeated Swansea City 3-1 during midweek, went into the weekend just four points behind their opposition after winning four of their last six league outings.

Meanwhile The Red Devils, who sealed a late 2-1 victory at Crystal Palace on Wednesday night, are looking to record three successive top-flight wins. 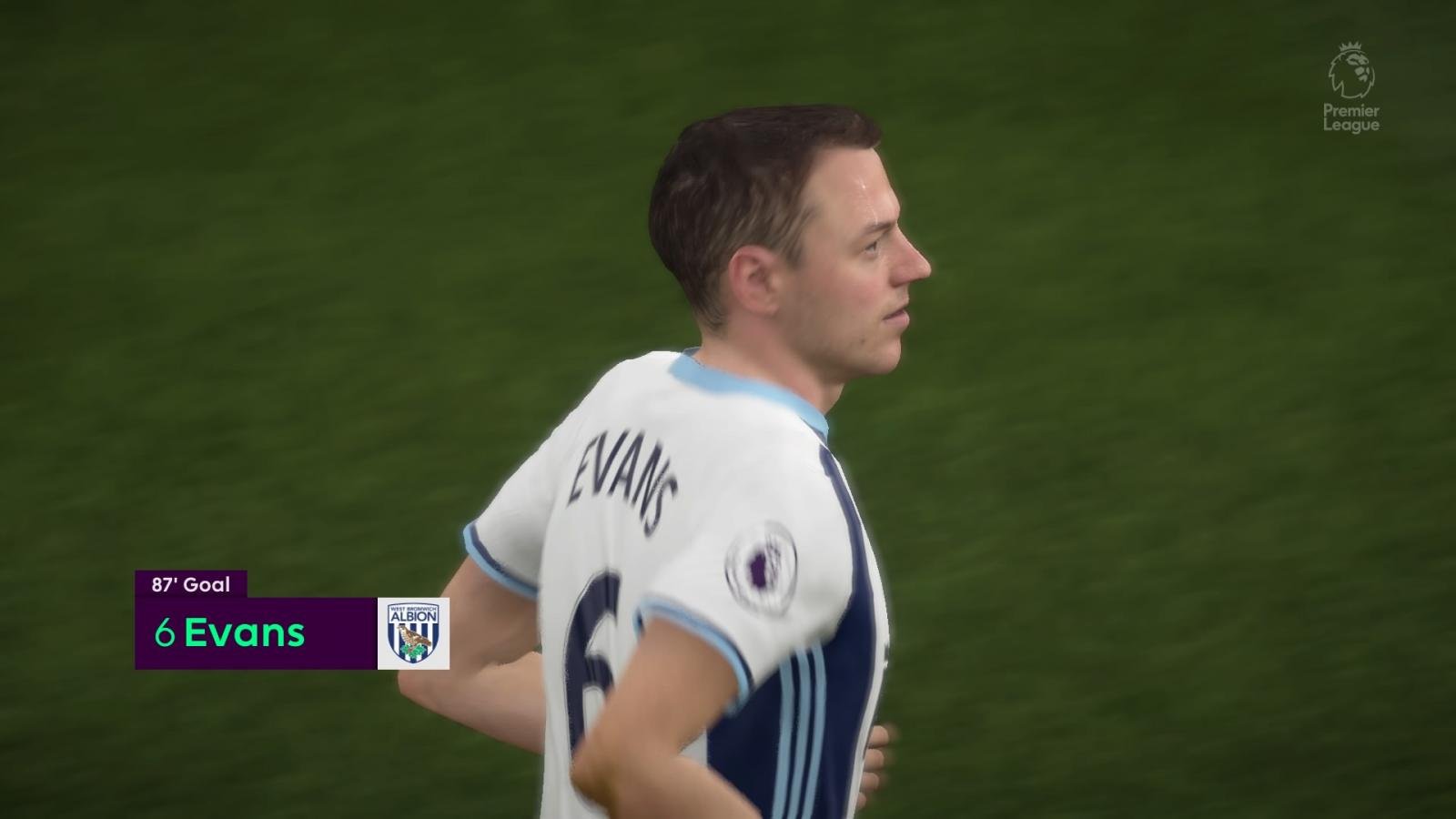 As according to FIFA, United are set to fluff their lines in the Midlands this evening, with Tony Pulis’ hosts prevailing 2-0 victors in front of their home supporters.

In-form striker Salomon Rondon opened the scoring after 39 minutes, his eighth league goal of the 2016-17 campaign following his midweek hat-trick, before former Red Devils defender Jonny Evans headed home a late corner to seal all three points for the Baggies.

The result would see West Brom move within one point of United in the Premier League standings. 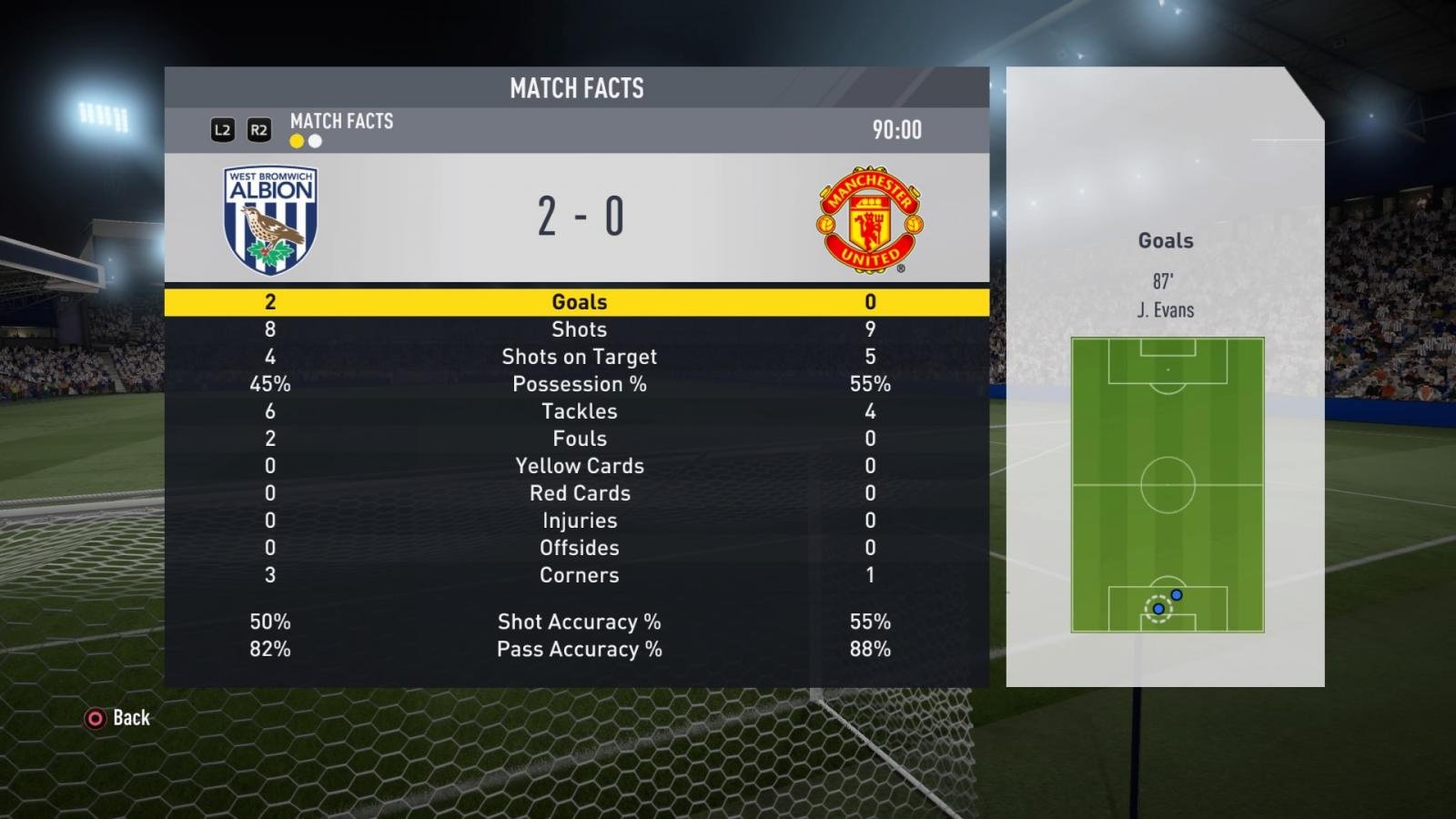