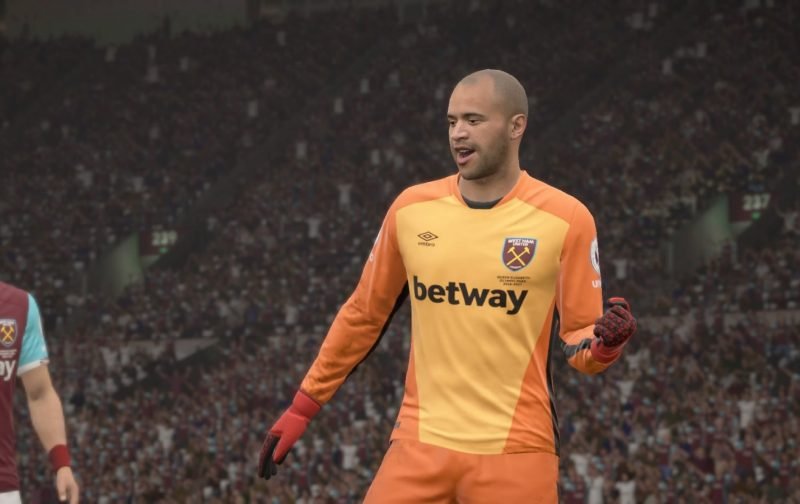 Ahead of Monday night’s Premier league clash between West Ham United and Chelsea at the London Stadium (20:00), Shoot! took to FIFA 17 to try and predict the scoreline.

The Hammers, who have drawn their last two top-flight fixtures respectively, are looking for their first home win in all competitions since January 14.

Meanwhile The Blues, who defeated Swansea City 3-1 at Stamford Bridge last weekend, will be hoping to mirror the result of this reverse fixture when Antonio Conte’s side defeated West Ham 2-1 back in August. 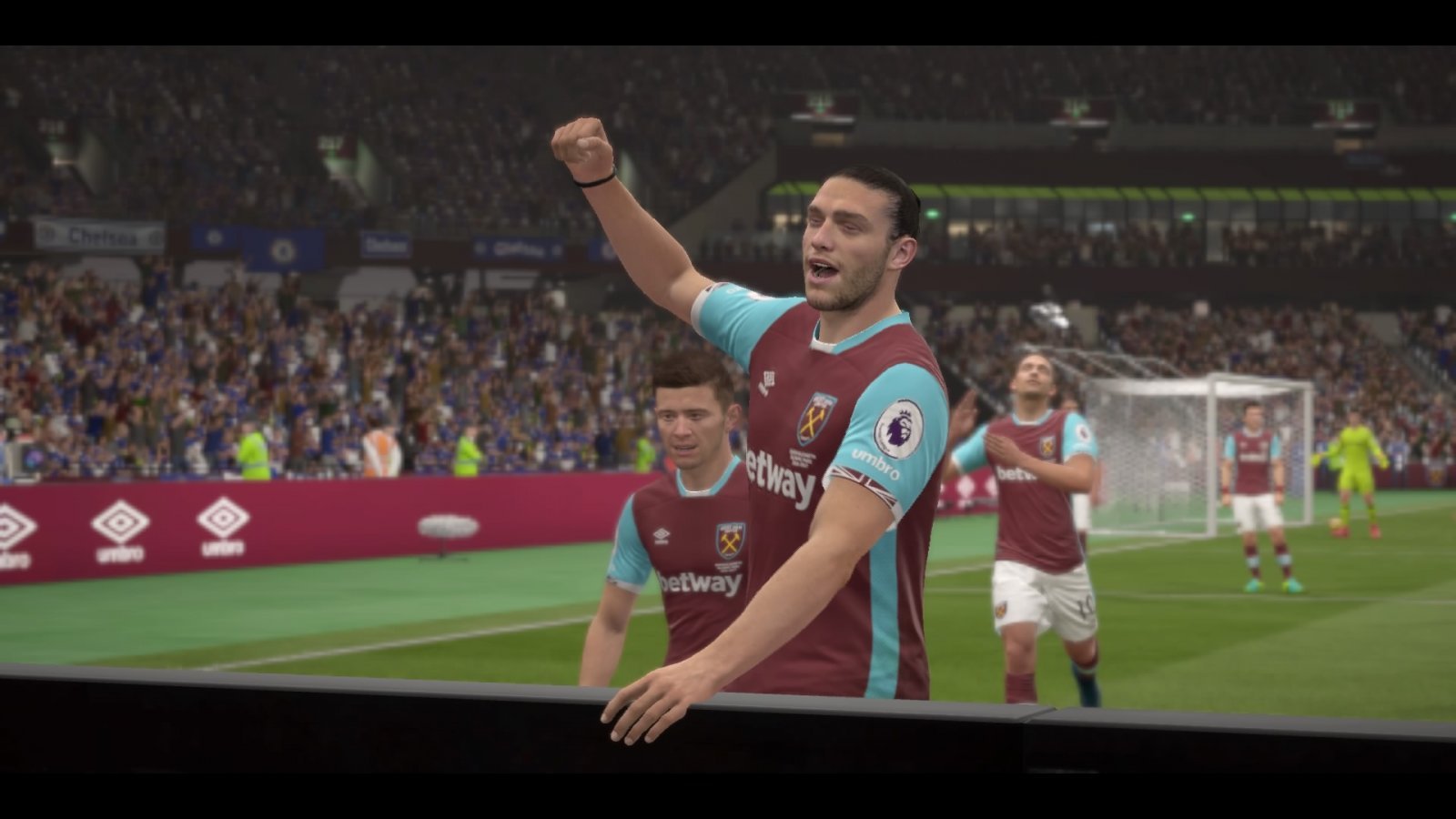 But it was in fact Slaven Bilic’s hosts who stunned the league leaders at the London Stadium, defeating Antonio Conte’s men 1-0 on Monday night – on FIFA 17 anyway!

Andy Carroll, who is a slight doubt for the match due to a groin injury, scored the only goal of the game shortly before half-time, heading home Sofiane Feghouli’s cross at the far post.

The striker’s latest effort would be his fifth goal in his last five Premier League appearances, as The Hammers give the likes of Arsenal, Tottenham, Manchester City and Liverpool hope of catching the league leaders in the 2016-17 title race. 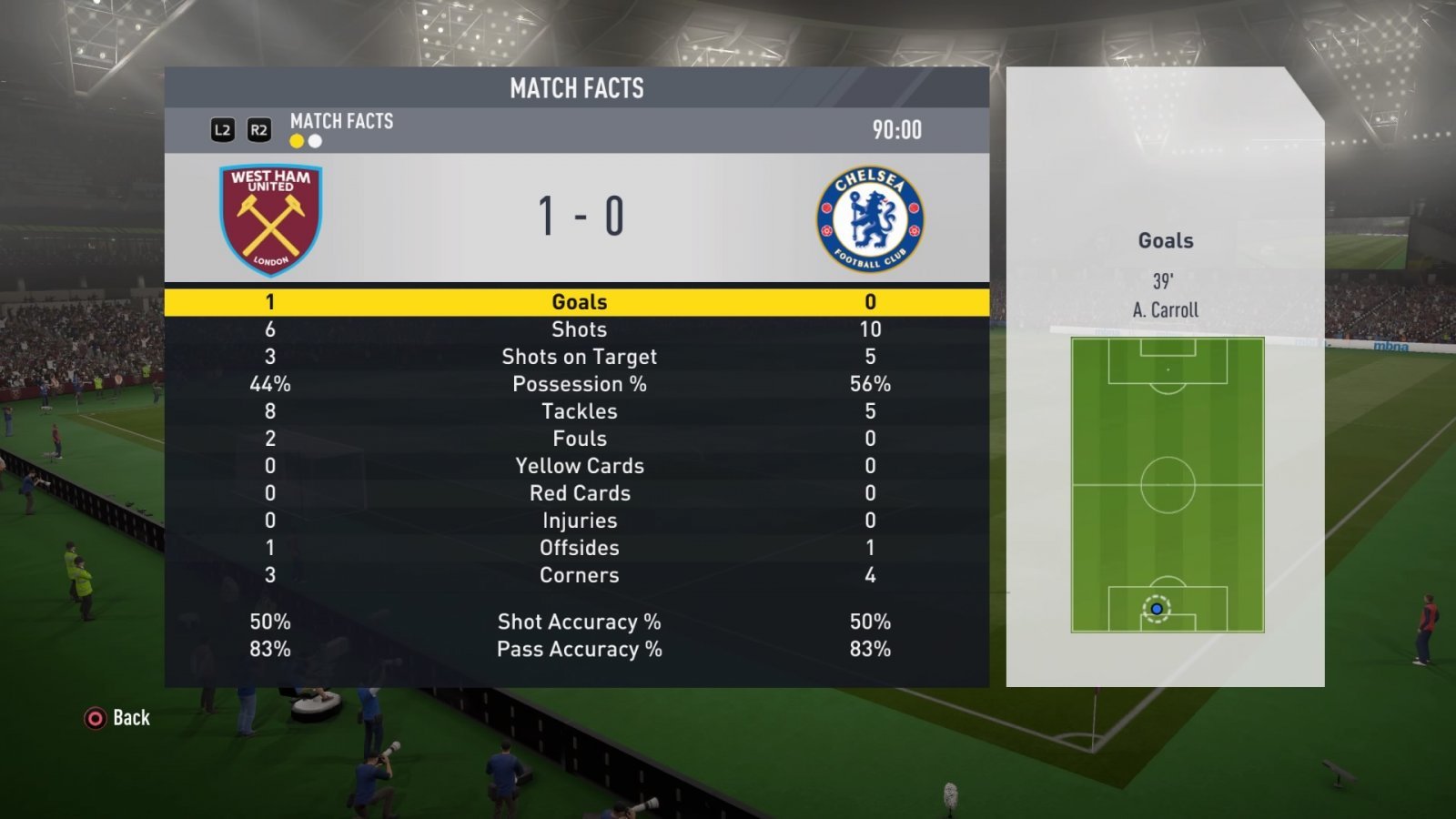