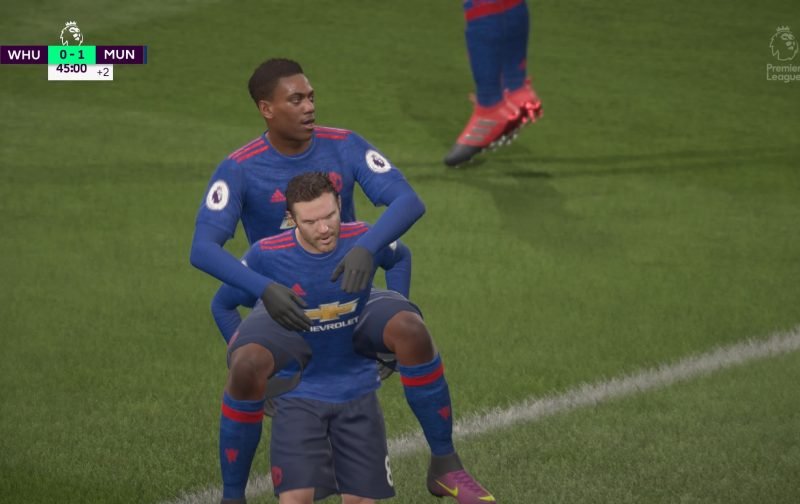 Ahead of Monday’s Premier League clash between West Ham United and Manchester United at the London Stadium (17:15), Shoot! took to FIFA 17 to try and predict the scoreline.

The Hammers, who currently sit 12th in the top-flight, now eight points adrift of the bottom three, are looking to bounce back from their 1-0 defeat to the hands of Leicester City on New Year’s Eve.

Meanwhile The Red Devils, who came from behind to defeat newly promoted Middlesbrough 2-1 at Old Trafford on Saturday, are eager to record their sixth straight Premier League victory in London this evening. 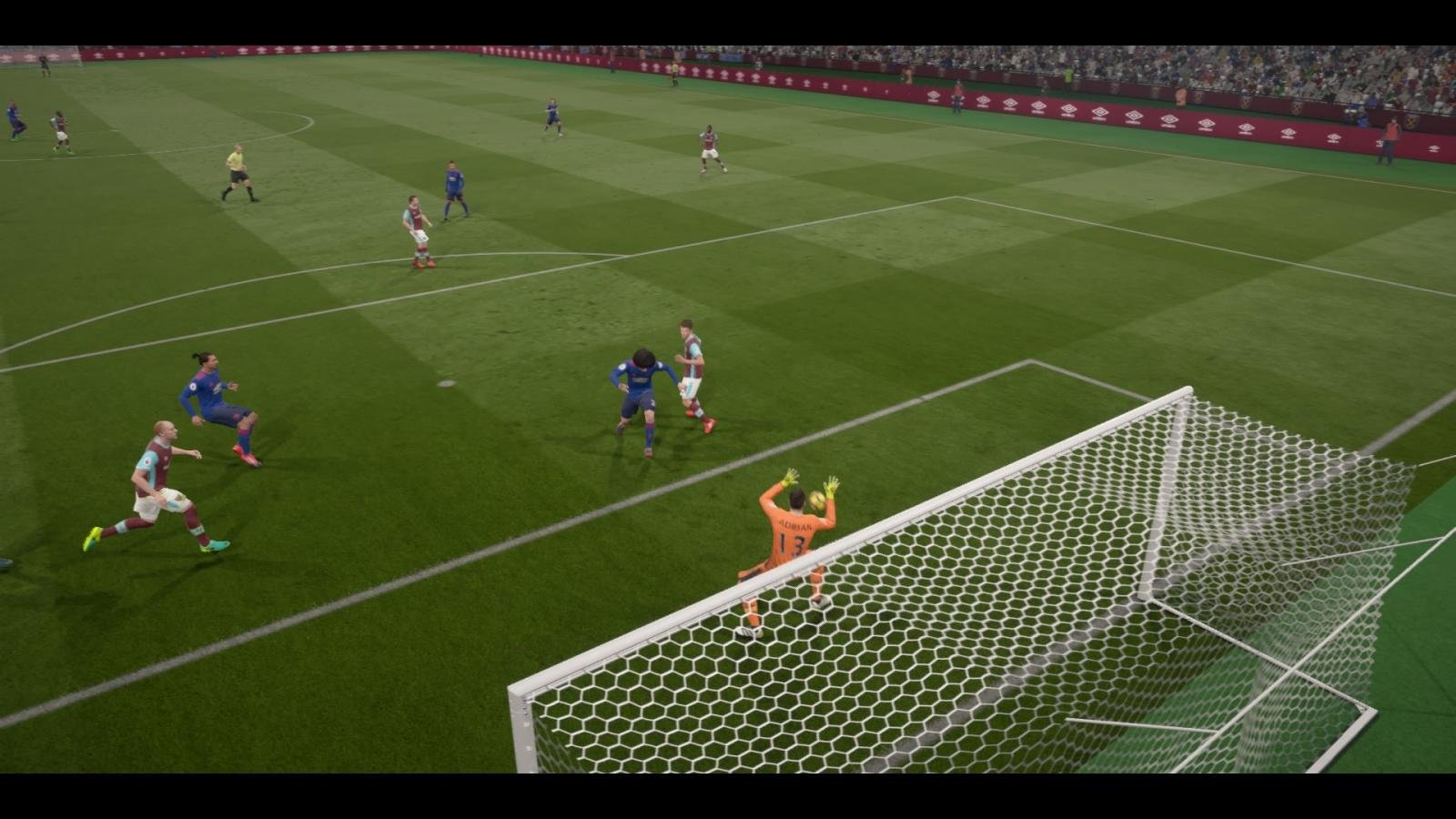 And that they did, defeating the hosts 2-0 in their backyard – on FIFA 17 anyway!

Midfielder Juan Mata broke the deadlock on the stroke of half-time, tucking away Anthony Martial’s low cross from the left-flank. 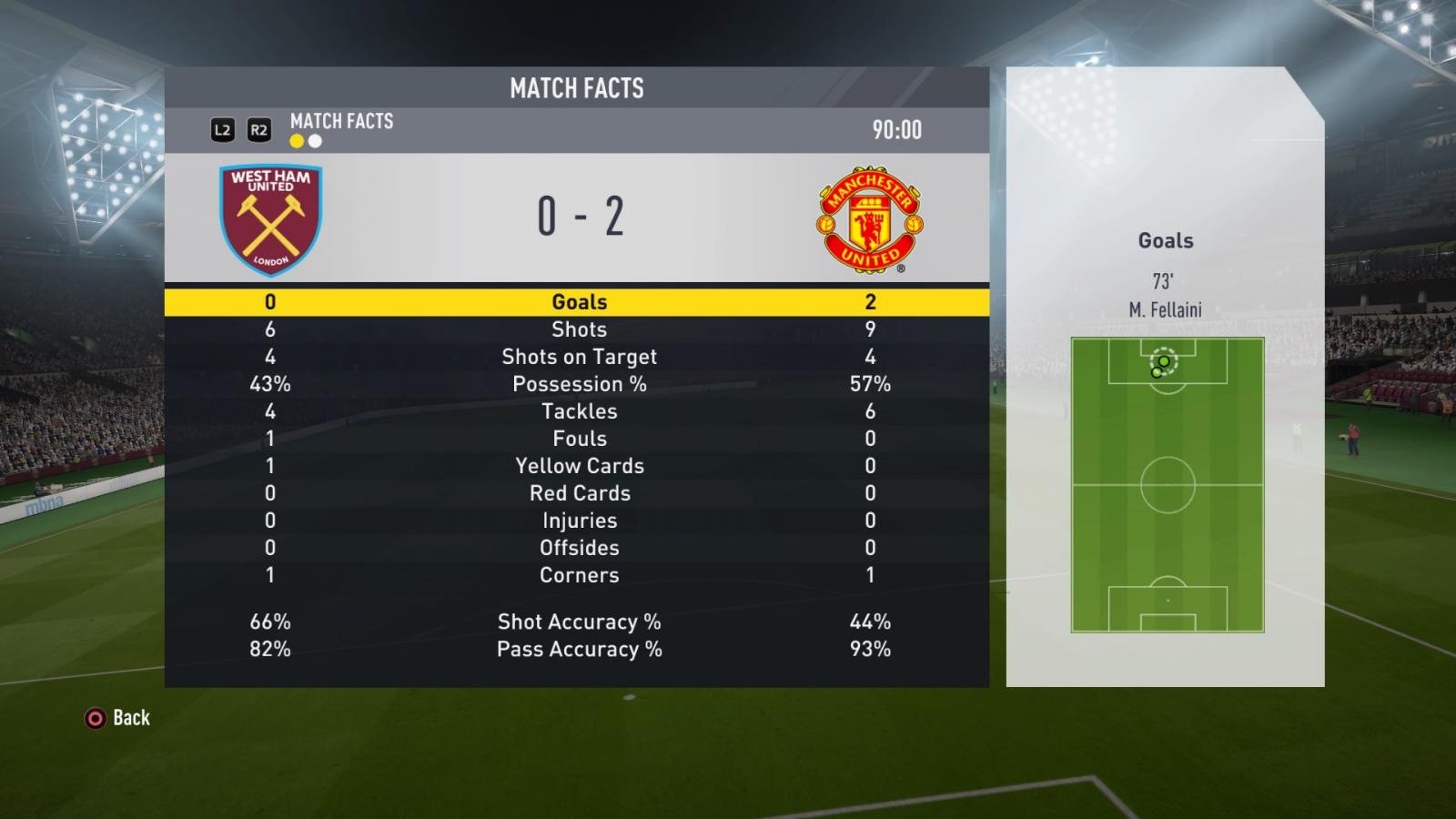