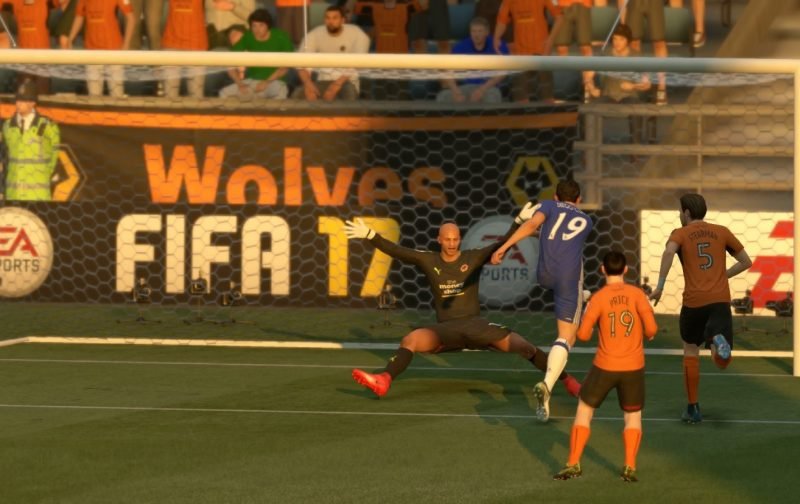 Ahead of Saturday’s FA Cup fifth round tie between Wolverhampton Wanderers and Chelsea at Molineux (17:30), Shoot! took to FIFA 17 to try and predict which side will progress into the quarter-finals.

Wolves, who currently sit 18th in the Championship standings following three consecutive league defeats, are hoping to claim another top-flight scalp tonight after defeating Liverpool at Anfield in the previous round.

Meanwhile The Blues, who sit eight points clear at the top of the Premier League table, are set to be without defender David Luiz due to injury (knee). 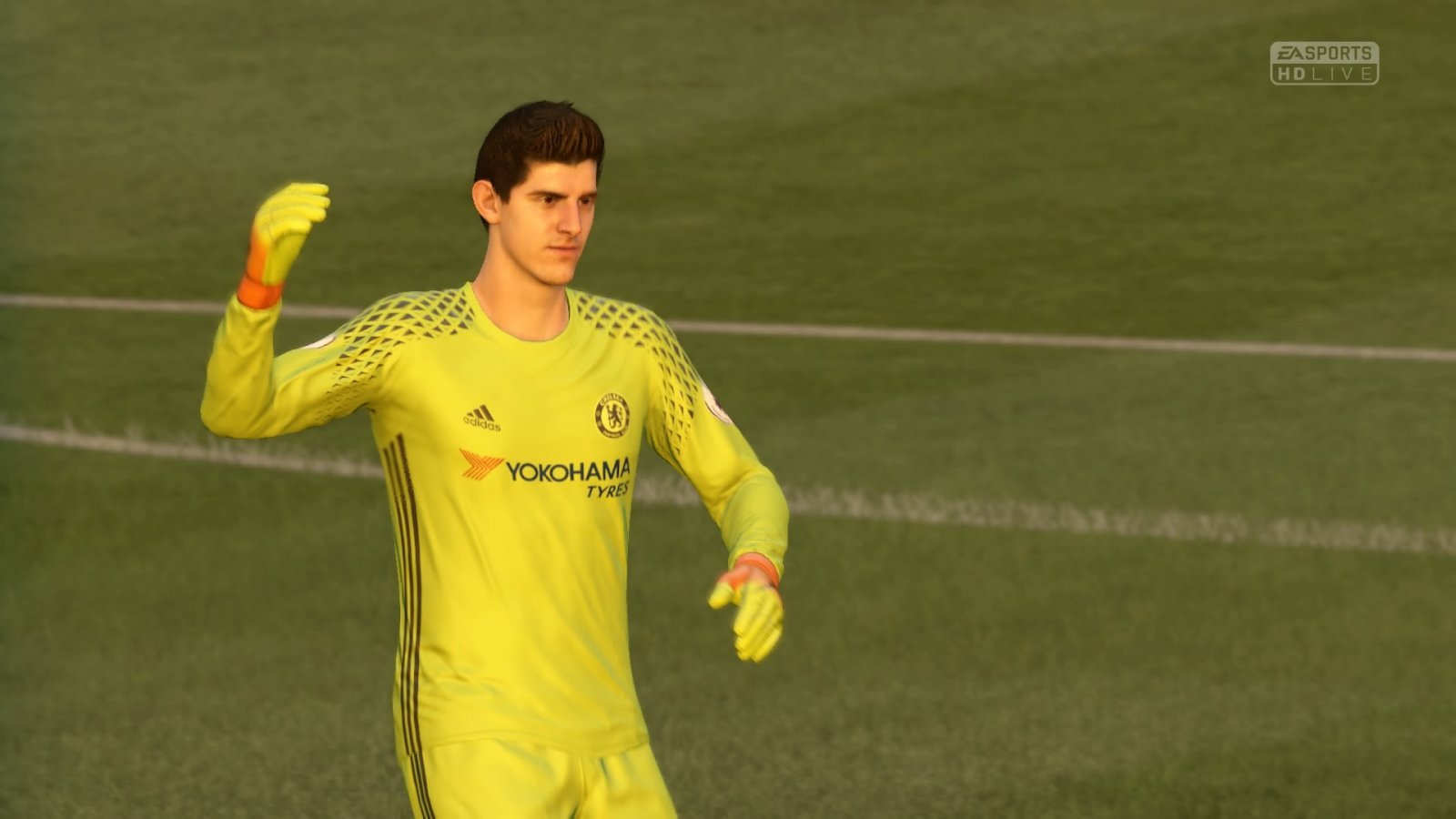 But it was the Premier League title favourites who eased into the last-eight of the FA Cup, fending off Wolves 2-0 on their own turf – on FIFA 17 anyway!

It was an unlikely source who opened the scoring at Molineux, as defensive midfielder N’Golo Kante broke the deadlock after just 12 minutes, tucking the ball home from five yards out after goalkeeper Carl Ikeme spilled Pedro’s initial effort.

Early in the second-half, Chelsea doubled their lead through Diego Costa, with the Spaniard poking home Victor Moses’ driven cross from the right-flank, leaving Ikeme helpless in the centre of the goal.

Comfortable for Chelsea, who face Swansea City next in the league next Saturday (February 25). 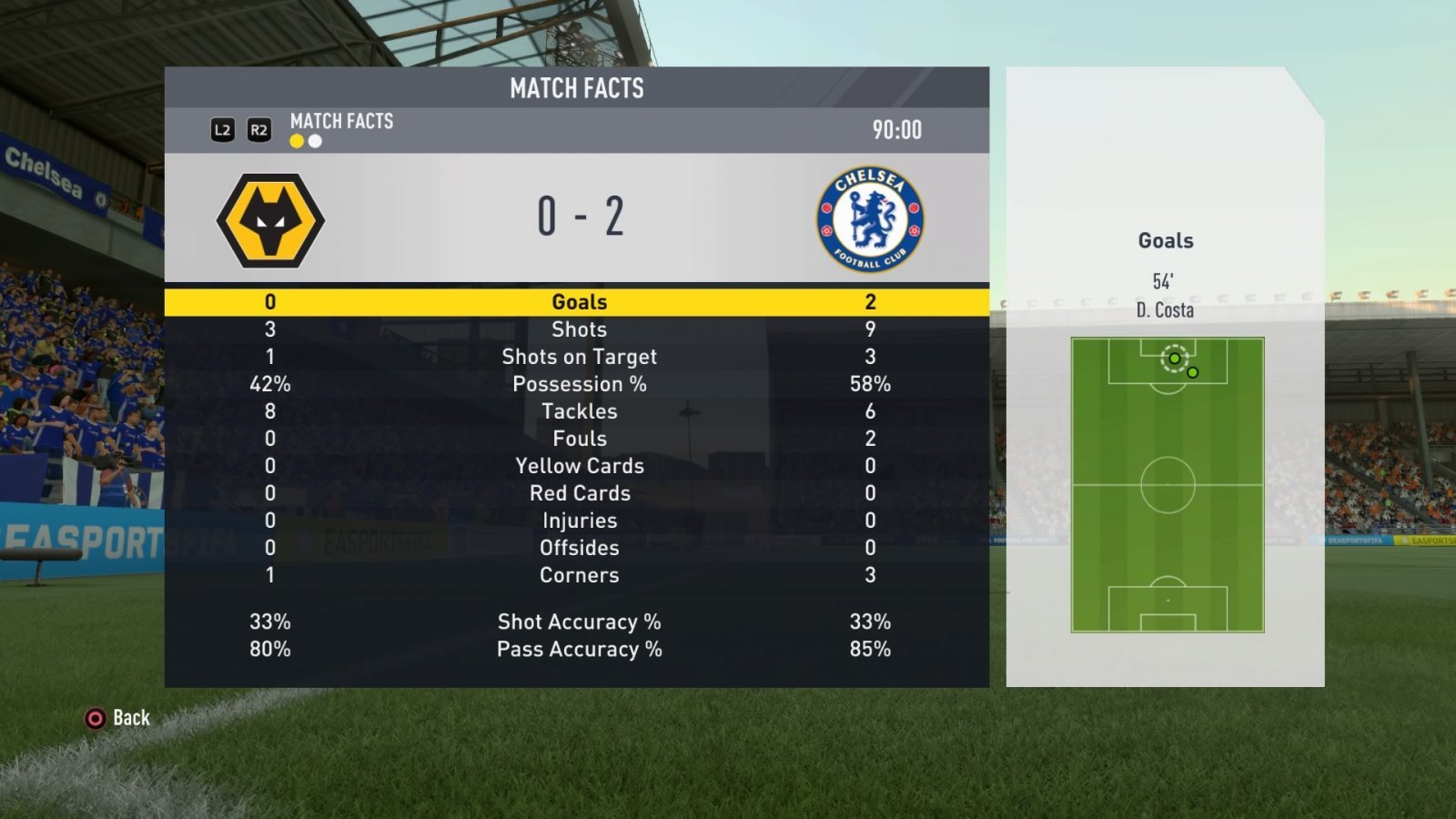