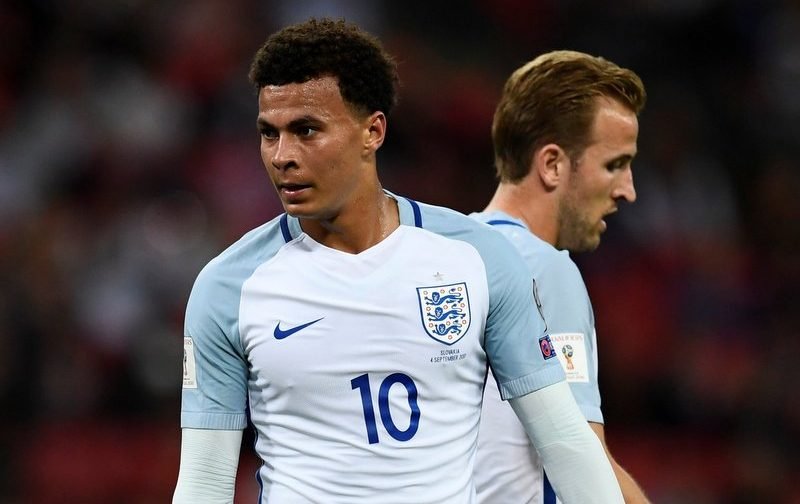 England midfielder Dele Alli has been suspended for one international match following his middle-finger gesture.

FIFA have banned the Tottenham Hotspur star following the incident during the 2018 World Cup qualifier against Slovakia earlier this month.

The 21-year-old, who has scored three goals in seven appearances in all competitions for Spurs so far this season, has also been fined 5,000 Swiss francs (£3,852) by FIFA after labelling his gesture as “offensive and unsporting”.

Alli will therefore miss next Thursday’s World Cup qualifier against Slovenia at Wembley Stadium, but the central midfielder will be available for the game against Lithuania on the Sunday, after being included in manager Gareth Southgate’s squad on Thursday. 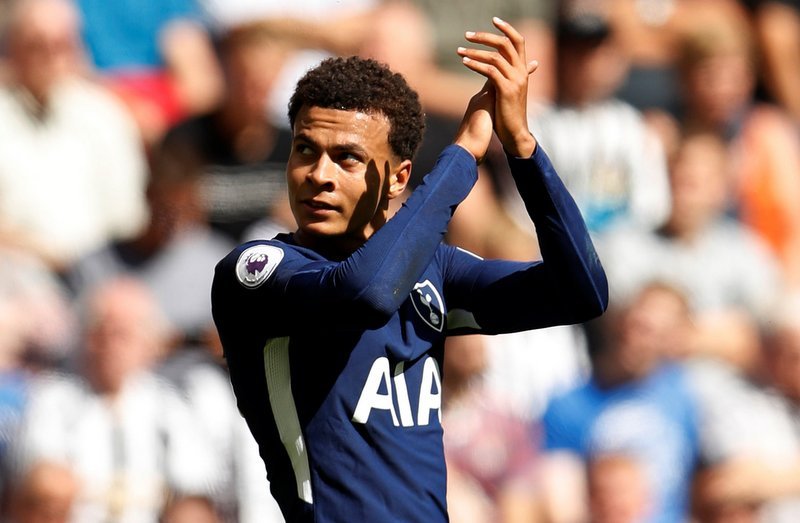 The midfielder was caught on camera making a middle-finger gesture, which the player later claimed was directed at team-mate Kyle Walker, rather than the referee.