Chelsea Ladies dominate the nominees for the Women’s Professional Footballers’ Association Player of the Year 2018 award with five players named on the six-woman shortlist.

With The Blues sitting pretty at the top of the Women’s Super League and face Wolfsburg in the semi-finals of the UEFA Champions League this season, Emma Hayes’ side have been rewarded with five of their star players being put forward for the top honour. 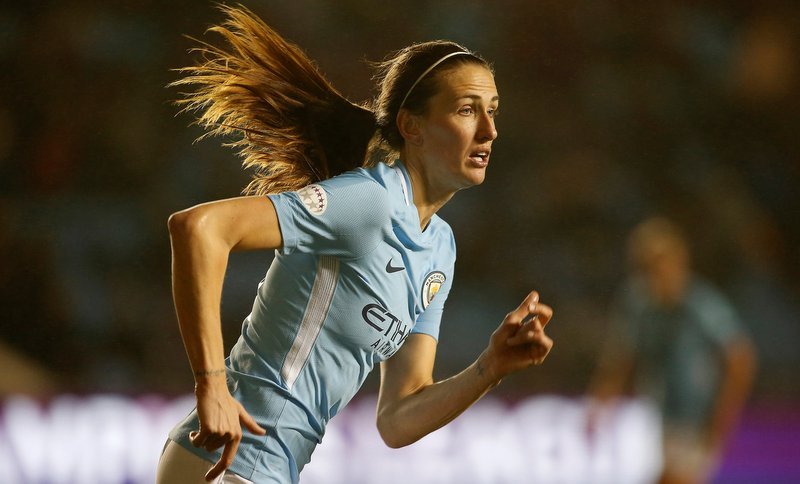 Manchester City and Lionesses midfielder Jill Scott is the only non-Chelsea candidate.

Both winners will be announced at the PFA awards dinner in London on Sunday, April 22. 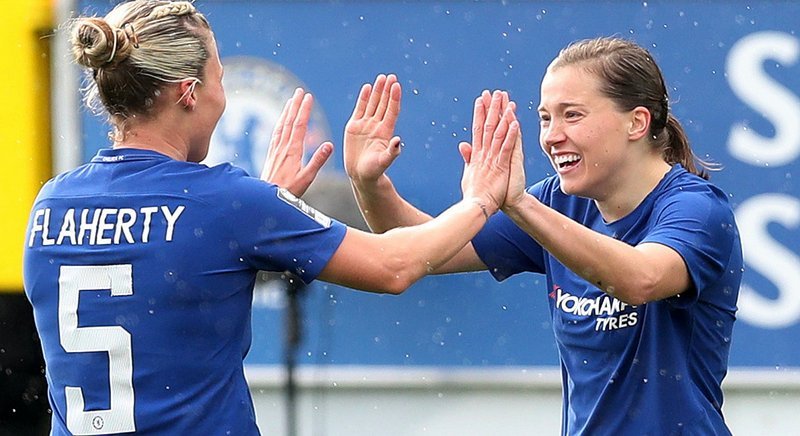 PFA Chief Executive, Gordon Taylor OBE, said, “The PFA Awards is always a special occasion and one of the biggest nights in football’s social calendar.

“For the winners who are honoured at the awards, there can be no greater personal accolade than that of being recognised by your peers; an honour to be cherished.”