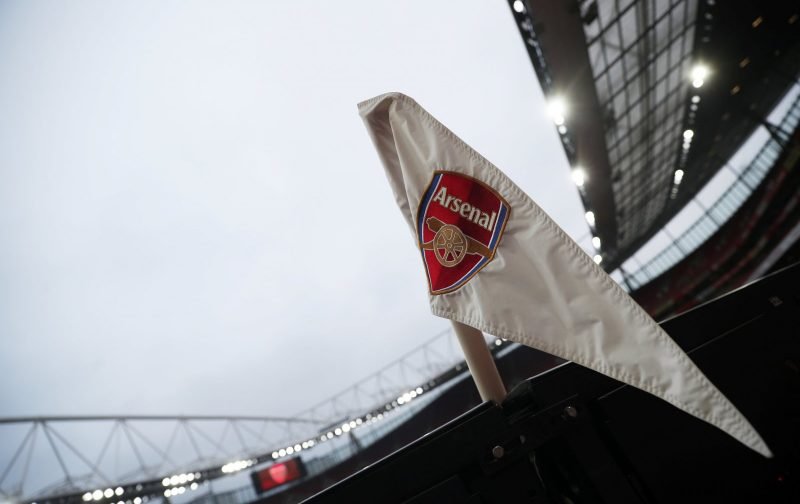 In the summer, Arsenal spent a combined £136million on new talent ahead of Unai Emery’s second season in charge of the north London club.

The Gunners splashed a club-record £72million on winger Nicolas Pepe from Lille, as well as bringing in defenders Kieran Tierney and David Luiz in an attempt to bolster a leaky backline.

Despite the well-intentioned transfer activity of the summer, Arsenal’s season has yet to gather any real momentum, leading to Emery losing his job at the end of November.

Emery was dismissed after a poor start to the season.

The club’s recruitment policy has since come in for a lot of criticism as the signings have, so far, showed no sign of improving the defence.

With 24 goals conceded in 16 games, fans are pleading for the North London club to bring in defensive reinforcements in January.

However, after considerable expenditure in the summer, it is believed that trust will be placed in the group of players already available.

Despite that, you can never say never in football, so with the January transfer window just around the corner, we’ve looked at five defensive-minded players who have been linked with a move to the Emirates.