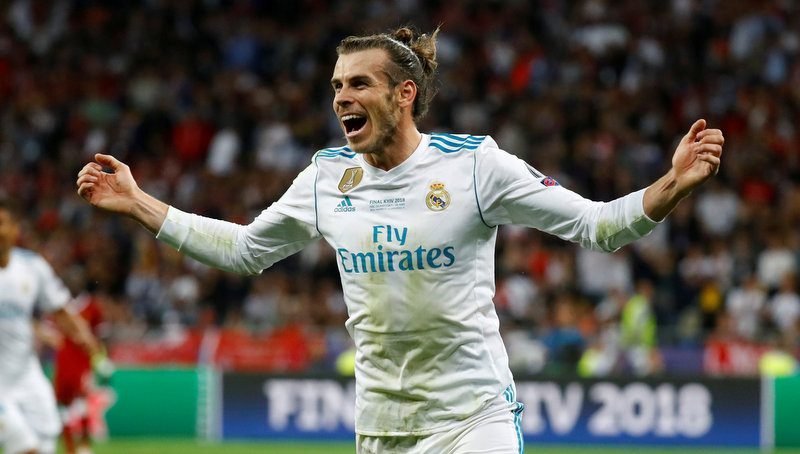 Five Injury-prone players Manchester United should avoid signing this summer, according to The Peoples Person.

The rumour mill is starting to circulate, with Manchester United linked with many top European players as they desperately attempt to bridge the gap between themselves and fierce rivals Liverpool and Manchester City.

However, in the recent past United have maybe made one or two snap judgements in the transfer market as they attempt to claw themselves back to Premier League contenders once more.

With this in mind The Peoples Person has named five players United have been linked with, who have all suffered with injury issues in the past. 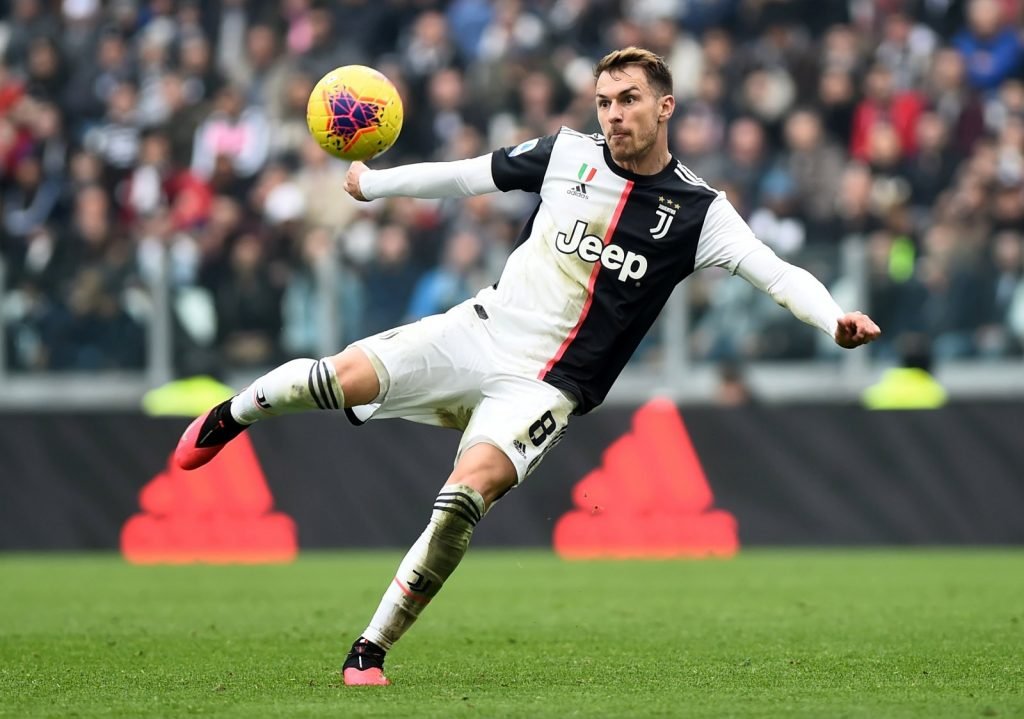 The former Arsenal man has been linked with United in recent weeks despite only leaving Arsenal for Juventus last summer.

Ramsey is competing against a whole host of world class midfielders and has not been a regular starter for the Serie A side.

With Juve’s hope of resigning Paul Pogba, Ramsey could be offered in a swap deal, but should United avoid the Welshman due to his past injury woes?