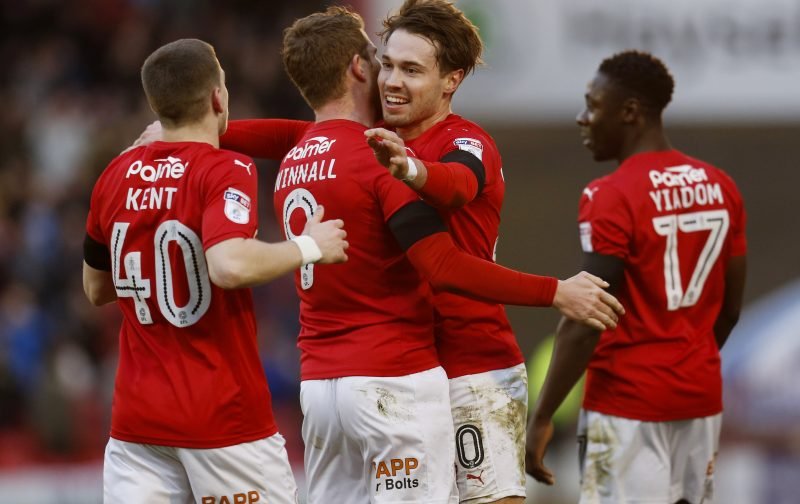 Conor Hourihane’s late wonder-goal was enough for Barnsley to pick up a 1-0 win at Nottingham Forest on Monday afternoon.

Barnsley started off their 2017 in the best possible way as they picked up their fifth win in their last seven matches.

Their late goal came courtesy of a long range half volley from Barnsley captain Conor Hourihane.

The defeat for Forest was their fourth consecutive loss heaping more pressure on Philippe Montanier’s side.

To make matters worse, the hosts were without their star midfielder Henri Lansbury who was ruled out through injury.

As the fixture came during the busy festive period, both sides made four changes going into the match giving fringe players a chance to impress.

Nottingham Forest struggled for large portions of the game and they failed to register a single shot on target in the whole match.

Shoot! looks at the five major talking points from Monday’s events at the City Ground…