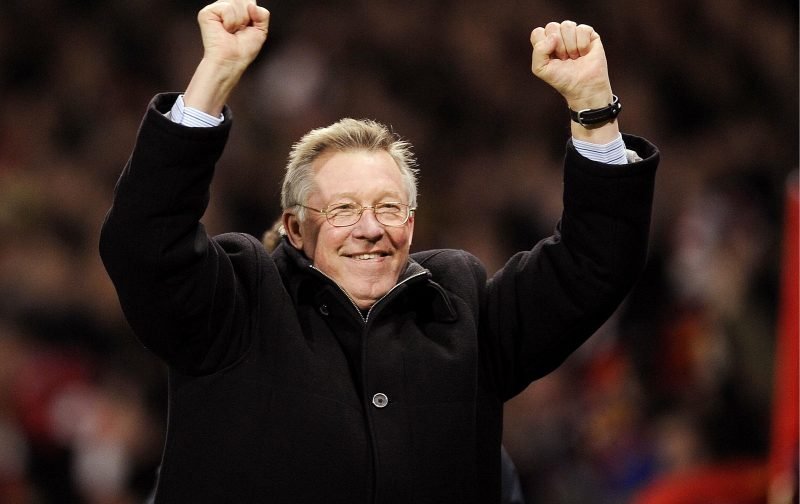 United is a club full of much-credited legends and rightly so, going back to the Busby Babes right through to the modern era there are players who are worshiped by Reds’ fans all over the world.

However, there are a lot of players who done a very good job in a United shirt who don’t quite get the credit they deserved in the eyes of the Manchester Evening News.

Here are those five below in no particular order. 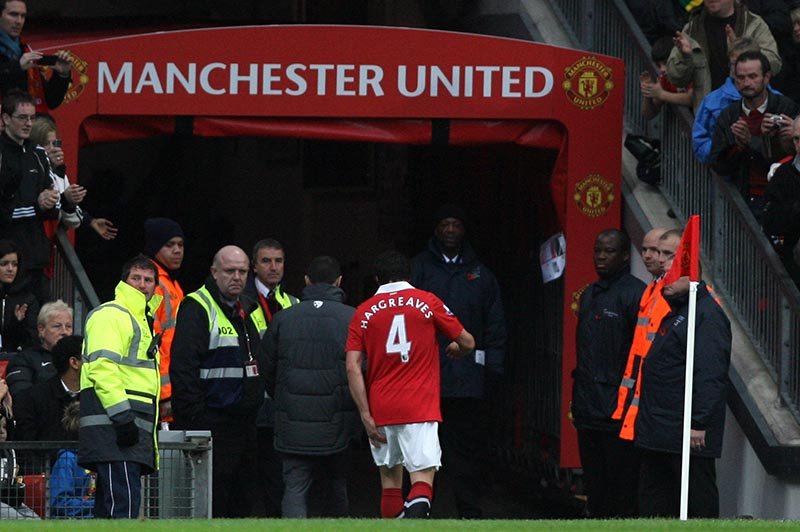 Brought in to the club by Sir Alex back in 2007 for a fairly big fee of £17million from Bayern Munich, Hargreaves made a huge impact in his first season. Many don’t know that he made 34 appearances in 2008 and was a big reason behind United’s famous Premier League and Champions League double.