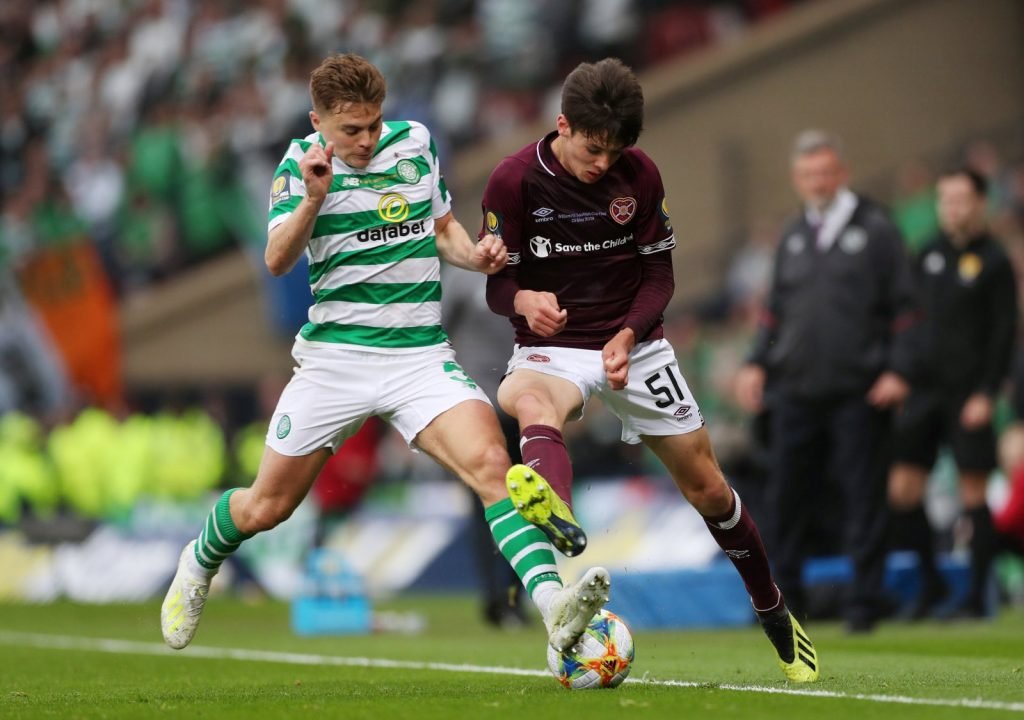 Dubbed the next Andy Robertson, the high-flying full-back is only 17 years of age but is already a regular for Hearts.

It was reported that both Liverpool and Arsenal sent representatives to watch the full-back in October, with the Scot playing 90 minutes in a 1-1 draw against Rangers.

Veteran James Milner is often used to cover Robertson at left-back so it’s clear this is an area of the squad that needs looking at. .

With that in mind, the talented teenager could be brought in as cover and long-term competition for his fellow countryman.