Five players Spurs could sign in the January transfer window 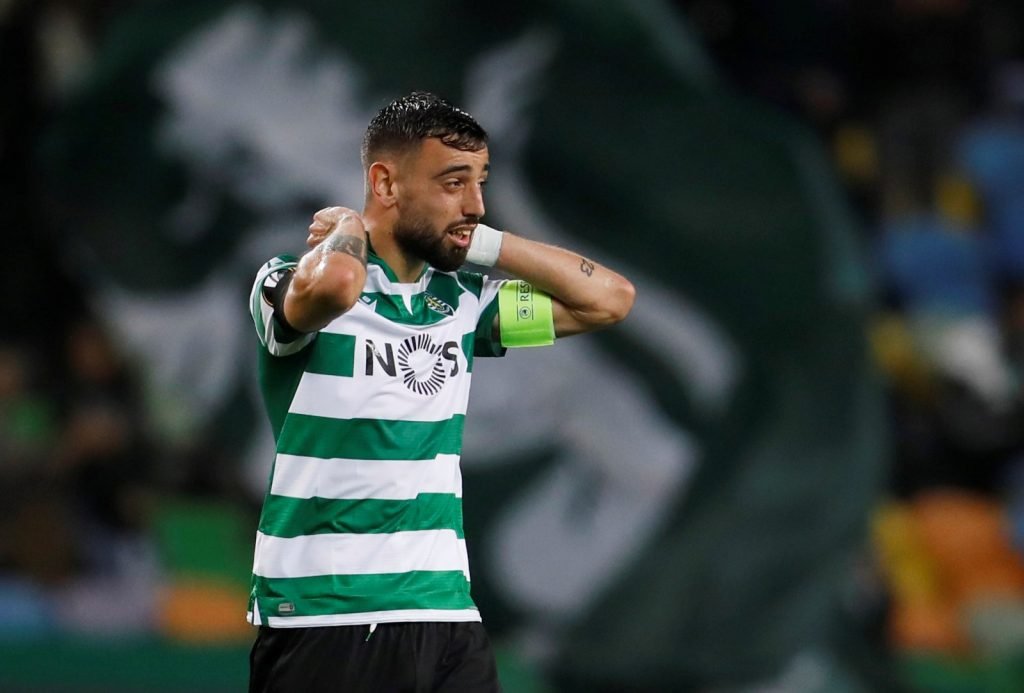 Bruno Fernandes has been on many teams’ radar for the past couple of seasons, with both Tottenham and Manchester United (under Jose Mourinho’s management) reported by The Sun to be interested in the Portugal international.

Now that the ‘Special One’ is at the North London, could Spurs continue their pursuit of the midfielder?

Well despite rumours that the playmaker could make the switch, Mourinho has claimed that he is out of his price range.

But with Christian Eriksen looking likely to depart in January or next summer, it’s hard to rule out Spurs making a move fo the man who scored 20 goals in 33 games in the Primeira Liga last season.