Five players who could still move after Transfer Deadline Day 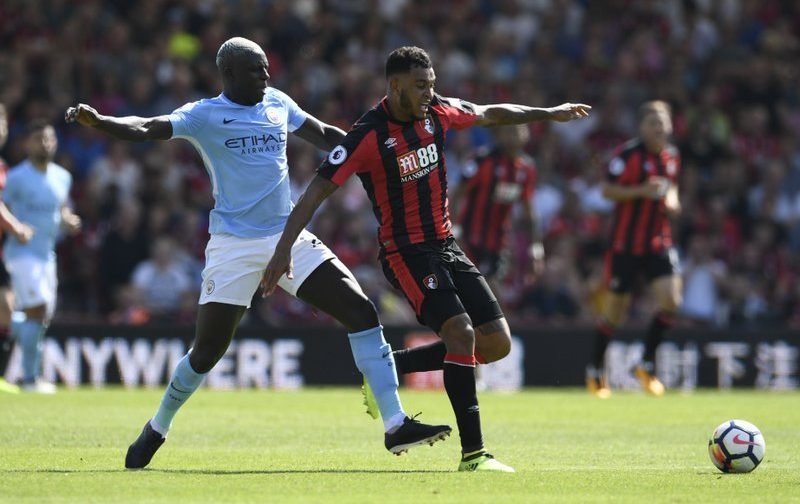 Five players who could still move after Transfer Deadline Day, according to the Mirror.

Although yesterday was branded ‘Transfer Deadline Day’, in effect that only covered Premier League clubs signing players from their own league or overseas.

All 20 of the top flight clubs could still sign and sell players to and from the EFL, including loan deals up until the 16th October, with some big deals still on the table. 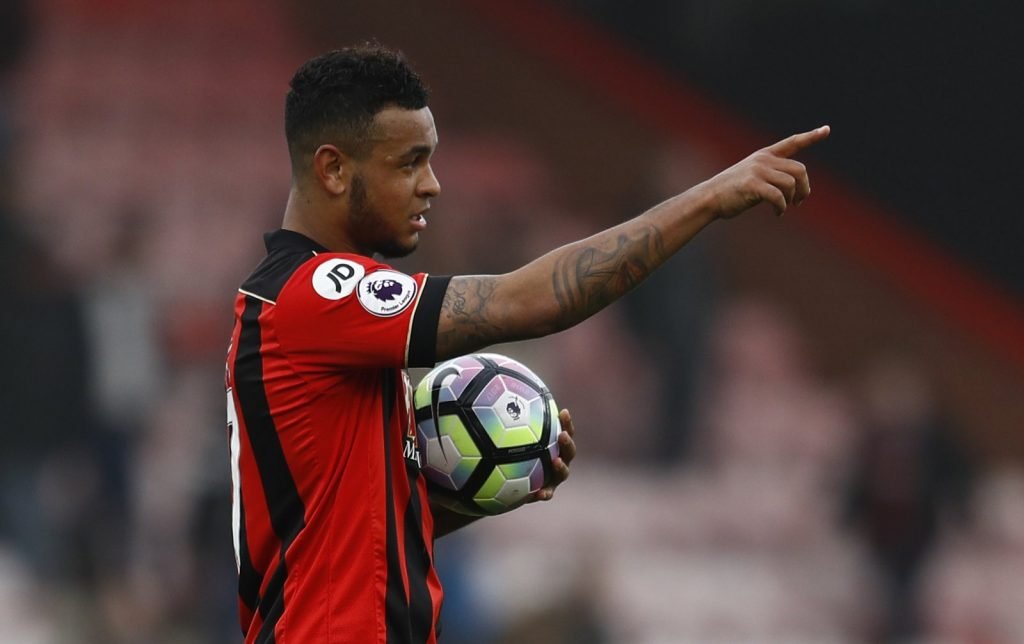 The Bournemouth striker has been linked with a whole host of clubs this summer, from Manchester United, Tottenham Hotspur and Arsenal. However, as the interest from those clubs has now faded West Bromwich Albion and Aston Villa have recently been linked with the goal-getter who has bags of Premier League experience. However, given Ollie Watkins impressive hat-trick against Liverpool for Villa, might mean they feel they have enough in the attacking department.