Five reasons why there is still hope for Nottingham Forest fans 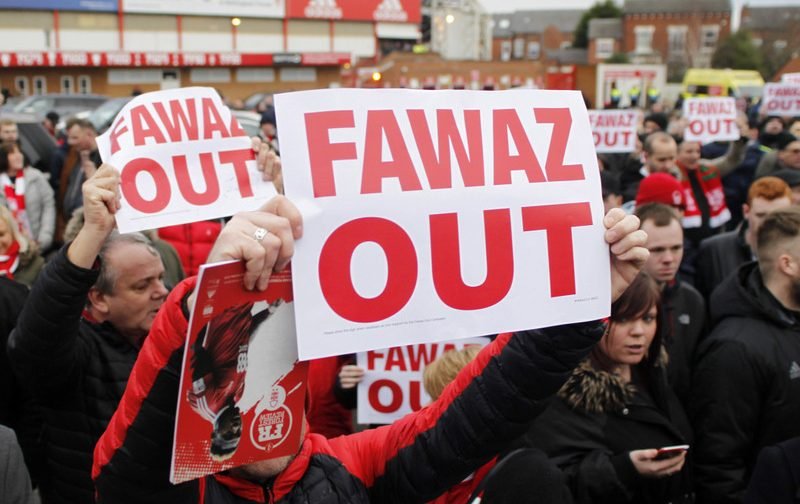 Hope is an incredibly dangerous word, especially in times of utter turmoil.

Coincidentally, utter turmoil is exactly what Nottingham Forest find themselves in following owner Fawaz Al-Hasawi’s incredibly selfish move of putting himself first before the club – yet again – by pulling the plug on a takeover bid from American John Jay Moores.

That move has almost certainly sent the club into League One barring several minor miracles, and as a result, fan disillusion has now turned to widespread anger.

However, while I may have claimed in the direct aftermath of Fawaz’s ego trip that the club I’ve loved and supported for 18 years had died, hindsight indicates I may have said that in haste.

Ultimately – for now at least – Forest are still alive and kicking, albeit only just and are trying to kick with two broken legs, shattered kneecaps and snapped feet.

Last Saturday’s 1-0 win over Bristol City proved to me that there are some things to cling onto, and while most of them could be snatched away at any minute by Mr Al-Hasawi, here are five reasons why there is still hope emitting from The City Ground.