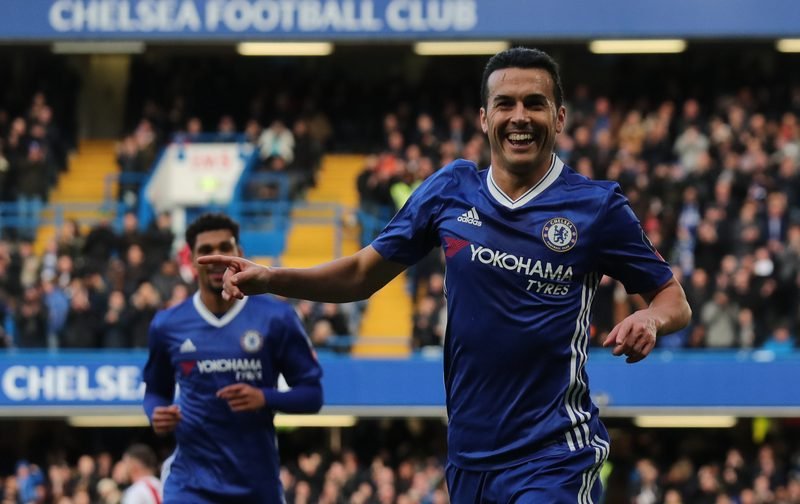 Chelsea have booked their place in the fifth round of the FA Cup after knocking out Brentford on Saturday.

The Blues came out with a 4-0 victory at Stamford Bridge against their South West London rivals.

Willian put the hosts ahead with a very well taken free-kick.

Pedro got the second of the match after running onto a well-placed pass from Michy Batshuayi.

Substitute Branislav Ivanovic got the Blues’ third of the match shortly after replacing Willian.

Before Batshuayi completed the rout with a penalty kick, that had been won by Ivanovic.

The win for the current Premier League leaders means that they will enter Monday’s fifth round draw for the fifth time in the last six seasons.

Shoot! looks at the five major talking points from the clash at Stamford Bridge…