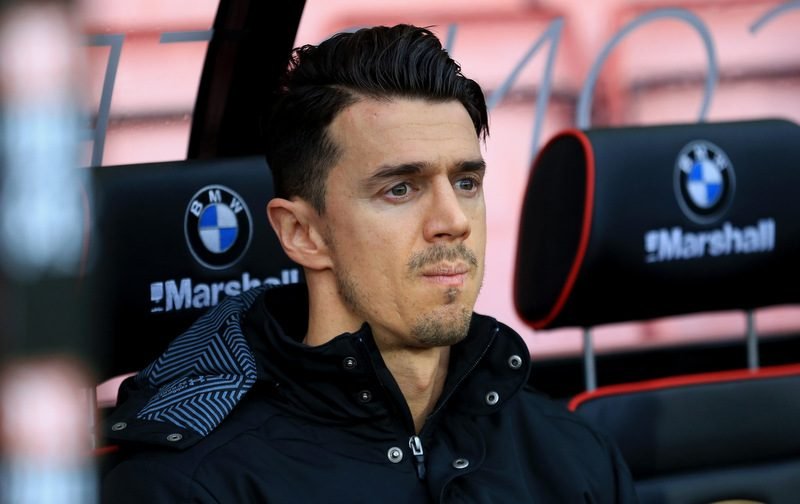 With the Saints now on the look out for a replacement should the Portugal international leave this month, some of the fans on the south coast are beginning to worry about the ramifications of his departure.

So, with that in mind, we here at Shoot! spoke to our friends at Football Manager and asked them to take a look at how Claude Puel’s side will manage should they sell Fonte in January, and here is what they found out… 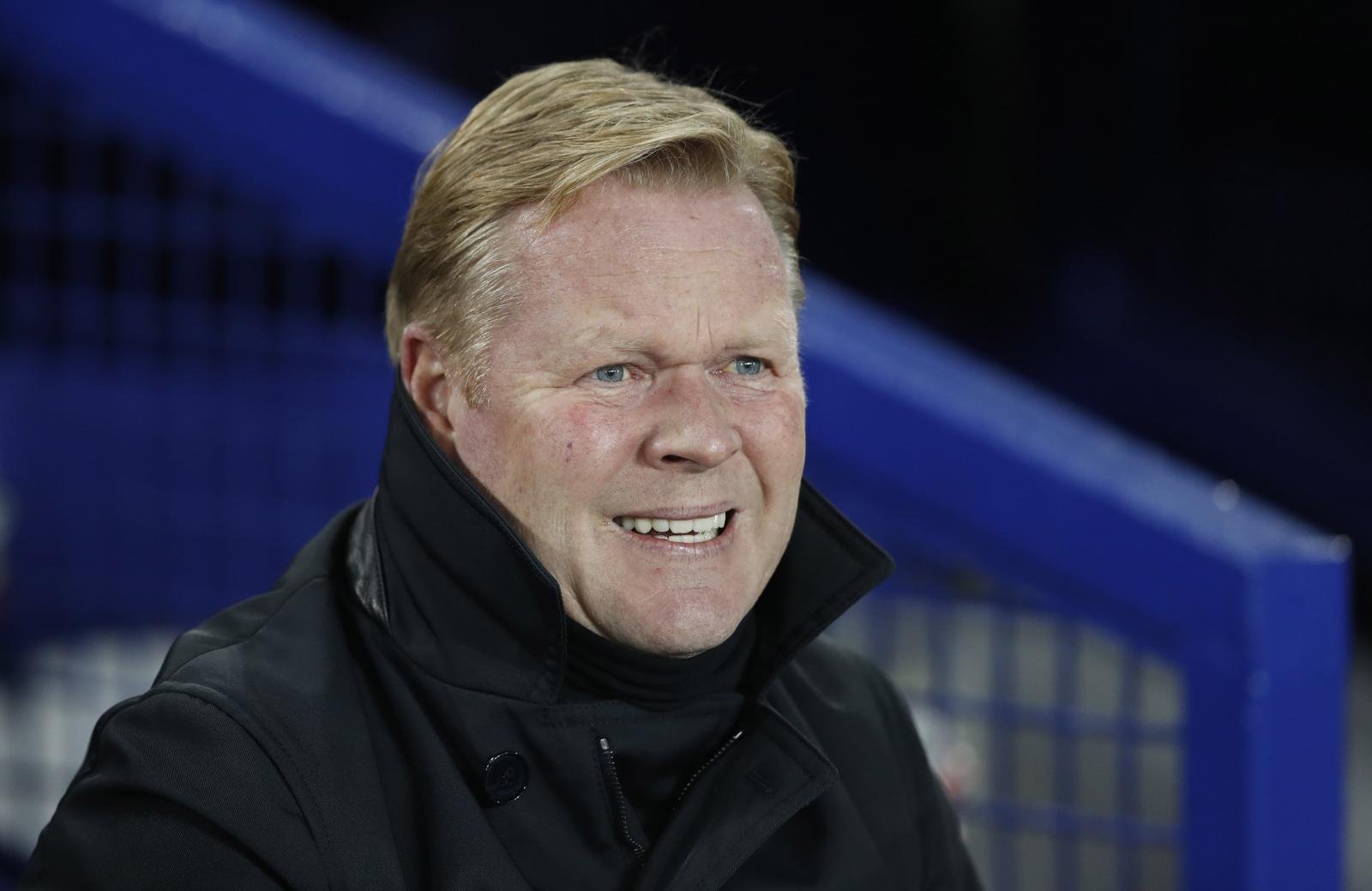 To add insult to injury, the Southampton captain is sold to former manager and public enemy number one on the south coast, Ronald Koeman at Everton.

However, the Toffees cough up £15m for the 33-year-old, not a bad return for the Saints, which is instantly reinvested into the squad as Claude Puel brings in Scott Dan  from Crystal Palace for a fee of £11.5m.

Having from south London, Dann initially struggles to adapt to the Saints’ way of defending as the club picks up just one win from three league games in January.

However, his (and Southampton’s) form picks up in the following months and Dann cements his place at the heart of defence alongside Virgil van Dijk.

During that time, Southampton pick up wins against Manchester United and Arsenal as their defence is able to effectively limit both sides’ chances.

The defensive pairing are largely responsible for a run of three clean sheets in early April which sees van Dijk finish as runner-up in the Player of the Month award for April.

The former Crystal Palace man makes 15 appearances for his new side over the second half of the season, scoring one goal in a 3-0 win over Hull at St. Mary’s and earns an average match rating of 7.12.

Cluade Puel’s side go on to finish in 9th place in the Premier League on 50 points, however, they are beaten in the EFL Cup semi-finals 4-1 on aggregate by Liverpool.

Dann and his teammates reach the Fifth Round of the FA Cup but are comfortably beaten 3-0 by Manchester City.

So, there you have it Saints fans, it may not have been a season which will go down in the history books, but you’ll be fine should the captain leave this month!