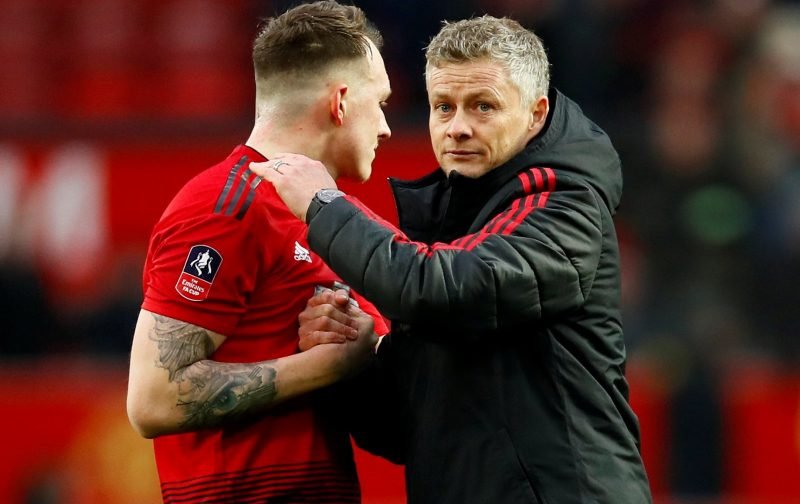 Man United went away to Bramall Lane today and played out an entertaining 3-3 draw against Sheffield United, the surprise package in the Premier League this season.

There was more to the game than the result seems, with the away side putting in a truly shocking first half performance.

One of the main culprits was defender Phil Jones, who played on the right of a back three of himself, Harry Maguire and Victor Lindelof.

Manchester United fans were surprised when Chris Smalling went out on loan instead of Phil Jones.

England international Jones, struggled immensely against strike partnership Lys Mousset and David McGoldrick and was outmuscled by the former to giveaway the opening goal.

Manager Ole Gunnar Solskjaer hauled Jones off at half-time which raised the question whether Jones has played his last minutes in a red shirt?

The former Blackburn Rovers man joined United in 2011 and despite a promising start, as failed to push on with his performances and has struggled for regular starts for a number of years.