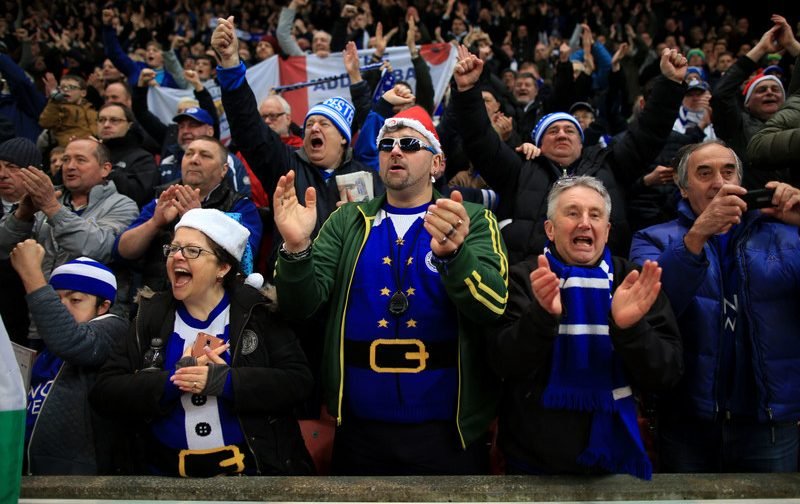 Football fans face an average cost of almost £140 to watch their teams play away over the Christmas period, according to new research by the Football Supporters’ Federation (FSF) and Virgin Media.

The research has been carried out to highlight the disproportionate amount travelling fans have to spend on tickets, transport and food to get behind their teams across England and Wales between Boxing Day and New Year’s Day.

Over the Christmas fixture list, fans from 46 clubs will need to travel twice to support their teams away.

The findings underpin the FSF’s ‘Twenty’s Plenty’ campaign, backed by Virgin Media, which calls on clubs to cap the cost of an away ticket to £20, which will help reduce the overall amount fans have to spend to support their club.

At club level, Bristol City supporters face the highest costs of all supporters over the festive period, as the research shows they will pay on average £185 to get behind the Robins at Wolverhampton Wanderers and then Ipswich Town.

As well as the ticket costs, fans could spend more than £100 on return travel, clocking up more than 630 miles in the process.

Overall, Premier League fans will pay the most on average out of supporters in all the leagues, spending almost £150 to watch their team play away.

It has been estimated they will travel on average more than 430 miles and endure nearly 10 hours on the road or on public transport.

For example, Sunderland’s fans will spend on average £174 to watch the Black Cats at Manchester United and then at Burnley. 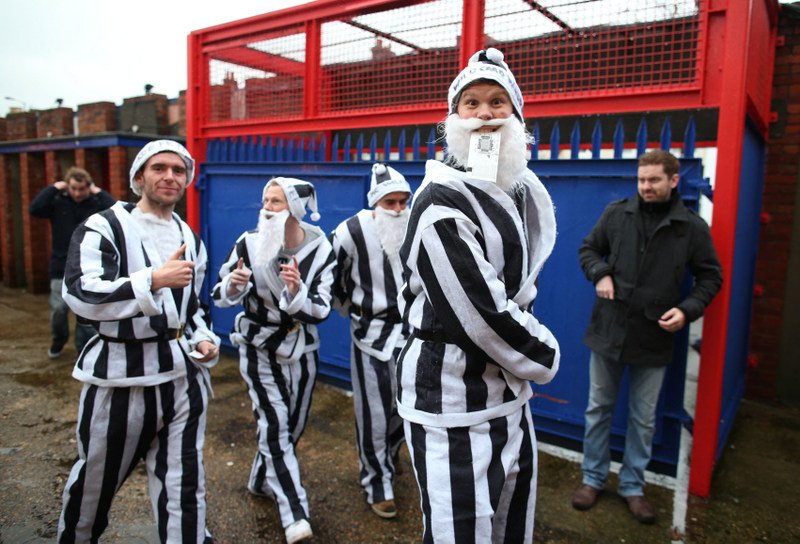 The analysis shows the average fan from each of the 46 clubs playing over the Christmas break will make return trips totalling almost 17,600 miles, which is more than 20 times the distance from Land’s End to John O’ Groats.

West Brom fans face the highest transport costs, with petrol or rail fares totalling more than £90 on average to see the Baggies travel to Southampton and then Arsenal.

Cardiff City fans face the most arduous journeys to support the Bluebirds at Brentford and then Brighton and Hove Albion, with the prospect of travelling more than 690 miles over two return trips, which could take almost 14 hours via cars, coaches or trains, costing more than £95 each.

Crystal Palace fans have the shortest trips, with just 144 miles to travel see the Eagles play Watford and then Arsenal away.

Kevin Miles, chief executive of the FSF said, “These figures highlight the dedication and devotion shown by away supporters who travel the length and breadth of the country to follow their teams.

“Away fans are vital in bringing colour and noise to our football stadiums, and clubs and sponsors can and should do more in making football more affordable at a time when more money is coming in to the top of the game than ever before.

“They shouldn’t take away fans for granted.”