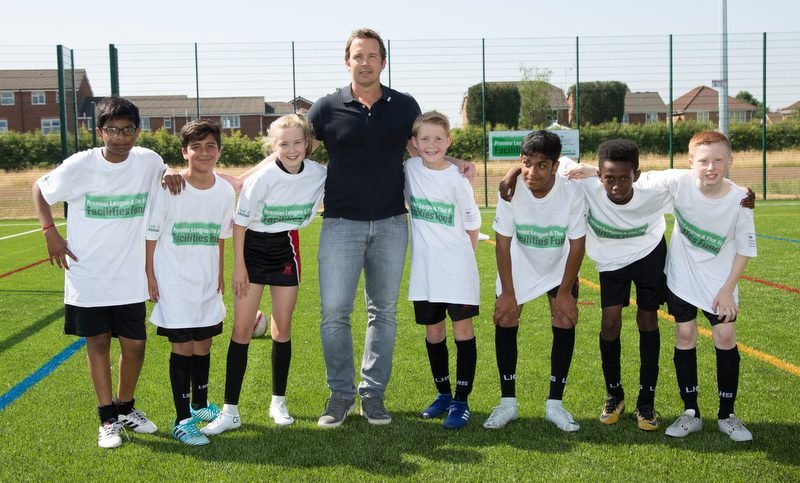 During his memorable career, Bolton Wanderers’ all-time leading Premier League goalscorer, Kevin Davies, had the chance to play on some of the best football pitches in the country – from captaining his side at the Macron Stadium to making his debut for the England national team at Wembley Stadium.

Now, thanks to a grant from the Premier League & The FA Facilities Fund, students from Bolton are being given the opportunity to enjoy the beautiful game on a similar standard of playing surface.

The £143,302 grant enabled Ladybridge High School to install a new state-of-the-art 3G AGP, replacing a grass pitch that was unsuitable for football due to inadequate drainage and the inability to withstand the harsh weather conditions.

‘Super Kev’, who scored 68 goals in 316 Premier League appearances for the Trotters, said, “Having enjoyed some of the best years of my career at Bolton, it is fantastic to see the local area benefitting from first class facilities like this one at Ladybridge High School. 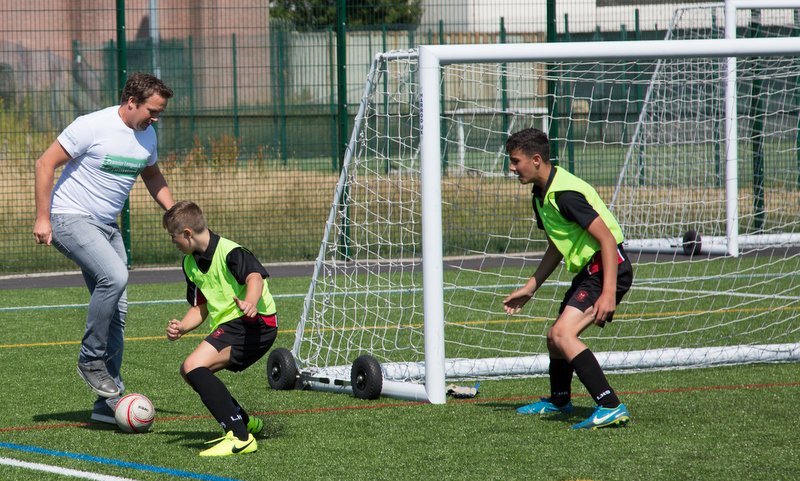 “With Bolton Community Trust using this 3G pitch to deliver Premier League Kicks sessions, you never know, it might help to unearth the next star who could help take us back to the Premier League!”

The new pitch has been installed with floodlights, enabling increased capacity and availability of the school’s facilities thanks to it being usable during the evening.

Not only will pupils at the school benefit from the facility, but also players from Bolton Wanderers Ladies team and local community groups will gain increased sporting programmes.

Bolton Wanderers FC Community Trust are also using the site to deliver weekly Premier League Kicks sessions, which aim to use to football to engage with young people and provide them with a range of healthy and constructive activities. 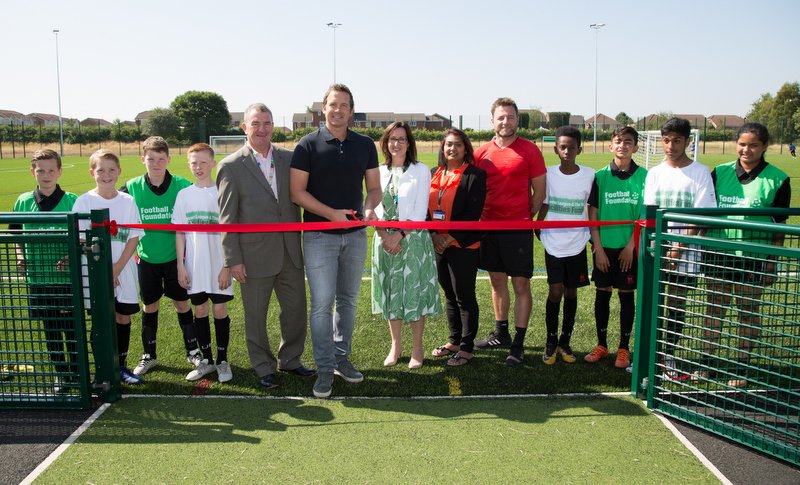 The new facility will mean the number of teams using the site will increase from 47 to 71, with 11 new male teams and four additional female sides.

Overall, more than 500 extra players will be able to enjoy football every week at the facility, including nearly seven times the number of over-25s.

We’d like to thank Kevin Davies for opening the state-of-the-art facility and for his continued support of grassroots football.